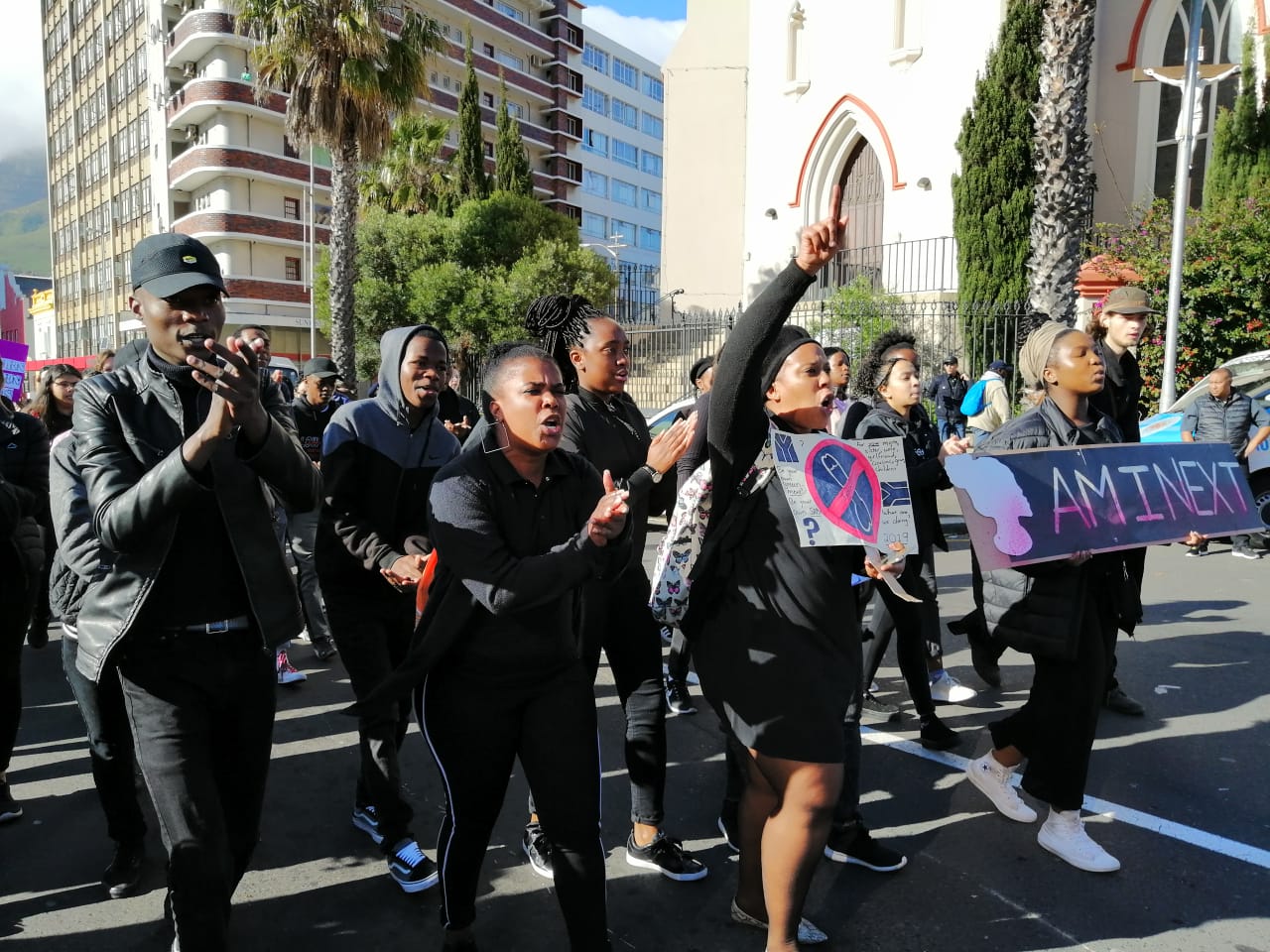 The protesting students are demanding that security on campus be boosted.

CAPE TOWN - UCT students are vowing to shut down the university on Wednesday over security issues.

Students disrupted exams, in protest of the murder of Uyinene Mrwetyana and other women.

The protesting students are demanding that security on campus be boosted.

They have given the university a deadline to respond to the demand.

University of Western Cape students are also threatening a shutdown.

They plan to hold a memorial for Jesse Hess, a UWC student who was murdered alongside her grandfather in Parow.

"Our government is lukewarm and gives perpetrators a slap on the hand for raping and killing women, ANCWL secretary-general Meokgo Matuba. "The state needs to be harsh on perpetrators of violence against women and children."

Angry Khayelitsha residents have torched the house of Mrwetyana’s alleged killer. The UCT student was raped and killed. It's alleged a post office worker confessed to the crime. Courtesy #DStv403