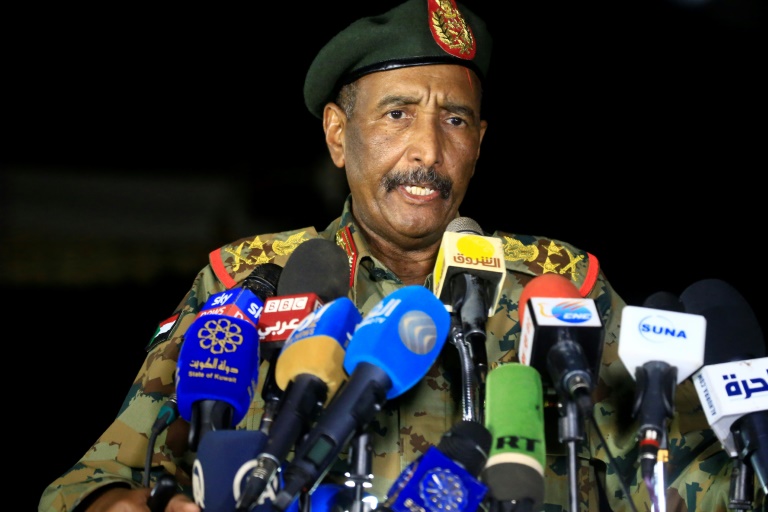 KHARTOUM - The general who heads Sudan's ruling transitional authority on Sunday pledged to reform the army, days after a failed coup.

"We are going to reorganise the armed forces... Partisan activities are banned in the army," Sovereign Council chief General Abdel Fattah al-Burhan said at the opening of a military hospital in Khartoum.

"The armed forces are committed to holding elections on the date fixed for ending the transition" in 2023, he said.

"After that, the army will leave the political scene and its role will be limited to protecting the country."

Sudan is led by a civilian-military administration under an August 2019 power-sharing deal signed after president Omar Bashir's ouster by the military in April that year following mass protests against his iron-fisted rule.

Sudan's government said it thwarted a 21 September coup attempt involving military officers and civilians linked to the regime of imprisoned Bashir. At least 11 officers were among those arrested.

During a late Sunday meeting with top military officials Burhan denied suggestions that the army was involved in the coup attempt.

This is "slander", he said, adding: "The armed forces are those who foiled the coup".

Civilian Prime Minister Abdalla Hamdok has since called for reforms within the army, a highly sensitive issue in Sudan.

A transition to full civilian rule has remained shaky, reeling from deep fragmentation among political factions, economic woes and a receding role for civilian leaders.

Paramilitary leader and Burhan's deputy in the Sovereign Council, Mohamed Hamdan Daglo, has pointed a finger of blame at politicians after the failed coup.

"Politicians are the main cause behind coups because they have neglected the average citizen... and are more concerned fighting over how they can stay in power," Daglo said.