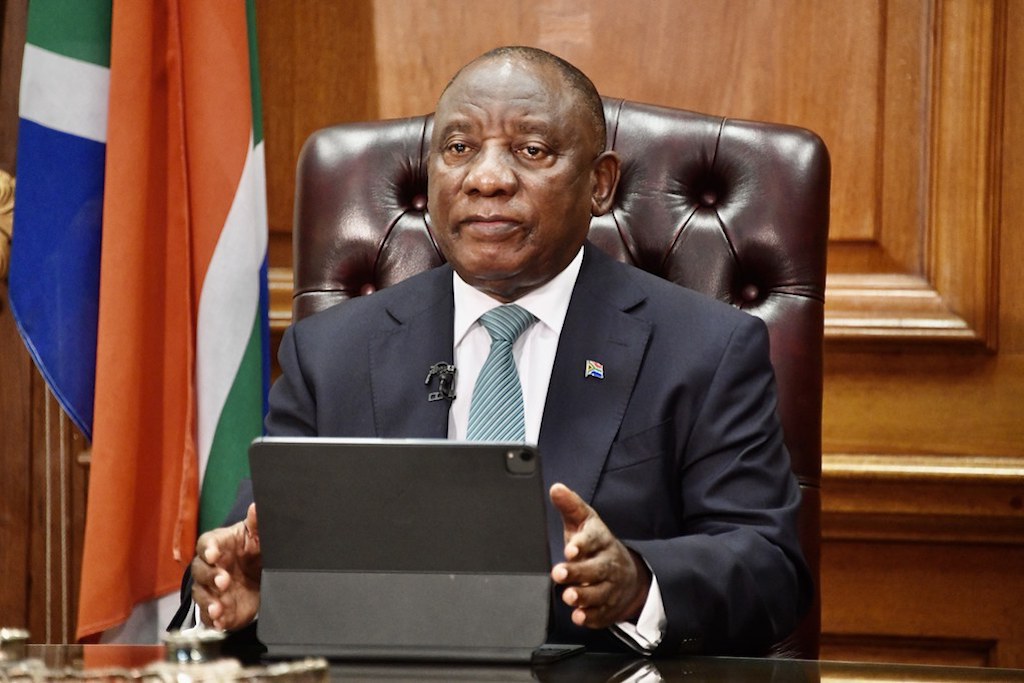 He made the announcement on Tuesday after meeting with the National Coronavirus Command Council on Monday.

Ramaphosa announced that off-site sales of alcohol will be permitted between Monday and Thursday.

Meanwhile, the on-site sales at restaurants remain as per their liquor licenses.

The national curfew will now begin at 10 pm and end at 4 am. Non-essential establishments like restaurants, bars and fitness centres will need to close by 9 pm to allow their employees and patrons to travel home before the start of the curfew.

According to Ramaphosa, the problems with the Johnson & Johnson vaccine have now been resolved. As a result of these problems, 2 million doses that had already been produced are unusable. The Aspen plant in Gqeberha in the Eastern Cape is now able to go ahead and produce new doses.

"We have received an indication from Johnson & Johnson that it expects to deliver around 2 million vaccines to South Africa by the end of the month," he said.

Public gatherings limited to 50 people indoors and 100 people outdoors. Attendance at funerals and cremations may not exceed 50 people and all social distancing and health protocols must be observed.

Where the venue is too small to accommodate these numbers with appropriate social distancing, then no more than 50 per cent of the capacity of the venue may be used.