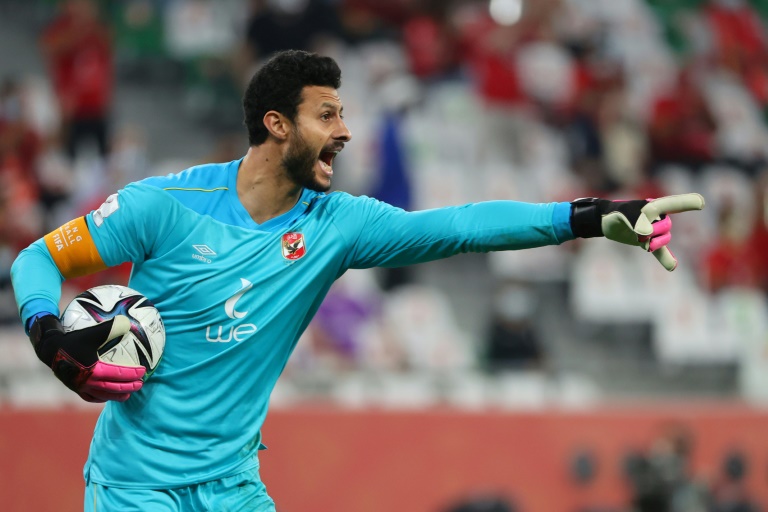 PRETORIA - Mamelodi Sundowns co-coach Manqoba Mngqithi believes they can exploit the "weak" defence of CAF Champions League opponents Al Ahly of Egypt in Pretoria on Saturday and reach the semi-finals.

The South Africans are in an identical position to last season - trailing record nine-time champions Ahly 2-0 entering the second leg of a quarter-final.

"Ahly have a weak defence. They are an attacking team not used to defending. We can exploit that and score multiple goals," said Mngqithi.

Here, AFP Sport looks ahead to the second legs with first-time quarter-finalists Kaizer Chiefs of South Africa and Chabab Belouizdad of Algeria poised to progress.

Title-holders Ahly have been a bogey team for Sundowns, winning five of nine previous Champions League meetings and drawing three.

"We have a small advantage (2-0) which gives us confidence and puts pressure on the opposition," said Ahly coach Pitso Mosimane, who moved to Cairo from Sundowns last September.

While Sundowns boast numerous potential scorers, the overall outcome could hinge on whether they can keep a clean sheet as an Ahly goal would almost certainly prove decisive.

While Sundowns are likely to bow out at the last-eight stage for a second successive season, South Africa should have a presence in the semi-finals with Chiefs taking a 4-0 lead to Simba of Tanzania.

Simba staged the greatest Champions League comeback 42 years ago, winning 5-0 at Mufulira Wanderers of Zambia after losing 4-0 at home, and the current team have not given up hope of another miracle.

"We must believe in ourselves and be much more aggressive in one-on-one duels."

Belouizdad take a 2-0 advantage over four-time champions Esperance to Tunisia and boast the leading Champions League scorer this season in eight-goal Amir Sayoud.

He scored the second goal in Algiers last weekend after Zakaria Draoui had netted against opponents who included three Algerians, an Ivorian and a Libyan in their line-up.

Wydad Casablanca of Morocco are on course to reach the semi-finals for the fifth time in six seasons after dominating a 1-1 draw at Mouloudia Alger of Algeria.

The visitors were so incensed with the Ethiopian referee who ruled a Walid el Karti goal offside in the first leg that they complained to the Confederation of African Football.

With Casablanca hosting the Champions League final, Wydad have a huge incentive to reach the semi-finals, where they are likely to face Chiefs, who crumbled 4-0 to the Moroccans in a group game.