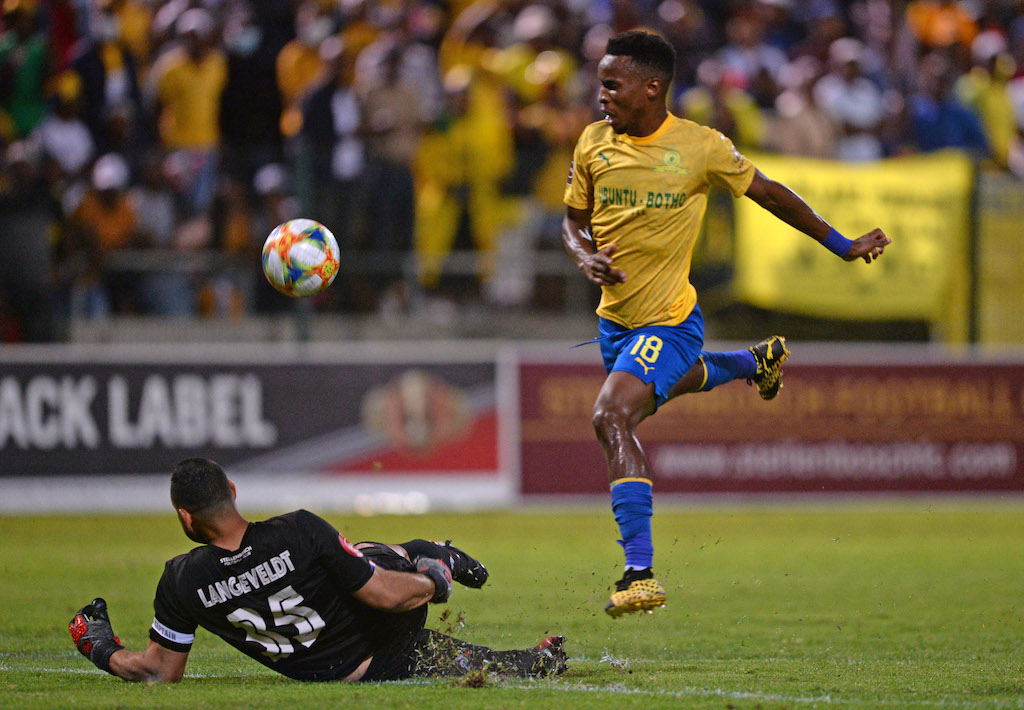 Unsurprisingly Mamelodi Sundowns came away with the top hounours.

He took the prestigious Player of the Year award.

He also won the midfielder of the year award and completed his hattrick by being chosen as Players' Player of the year by his peers.

Zwane's former coach, Pitso Mosimane, now with Al Ahly in Egypt, has been named coach of the year for a record third year in a row.

Mosimane led Sundowns to the treble before his shock move to Cairo.