US businesses optimistic about economic recovery 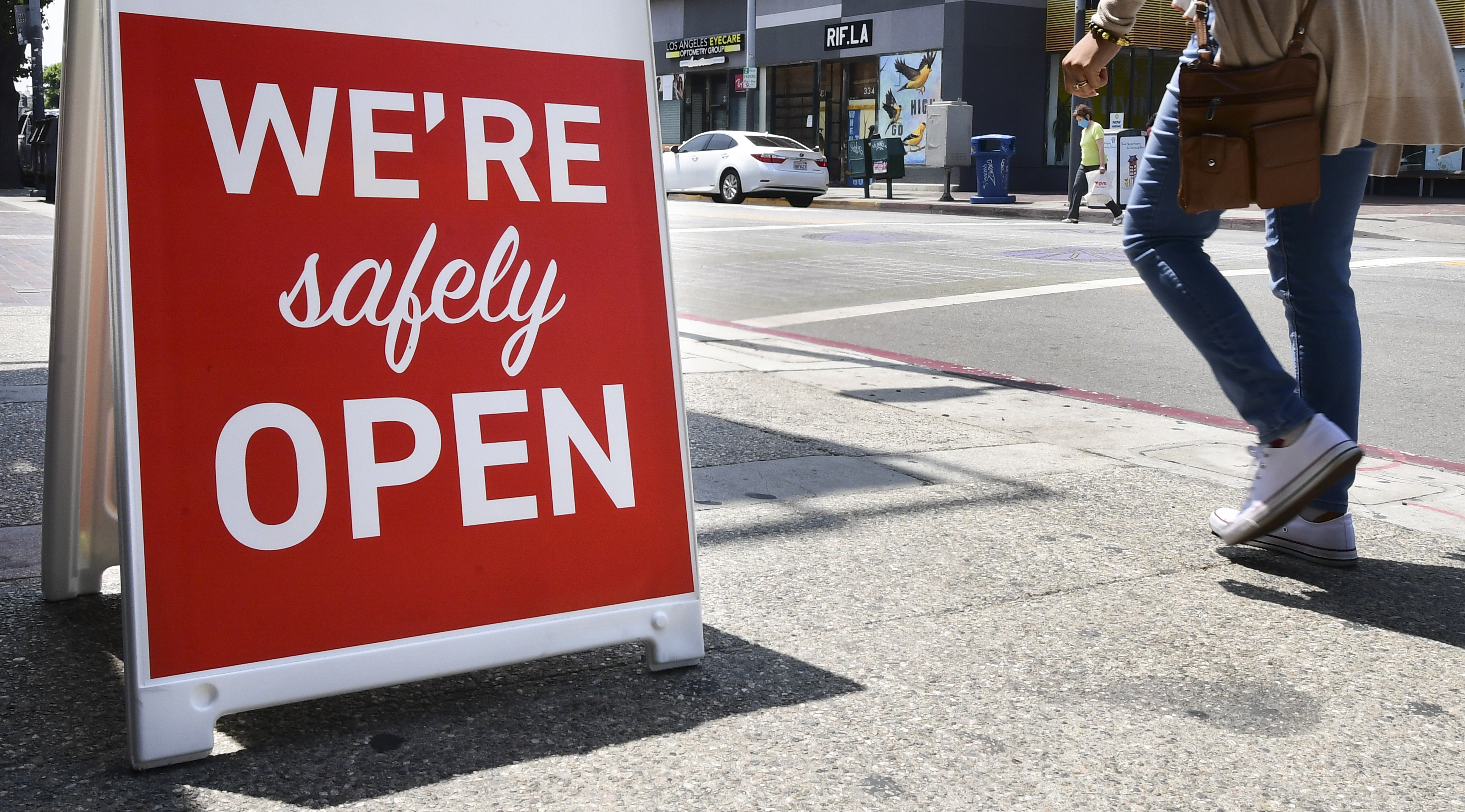 File: A sign in front of a business. AFP/Frederic J. Brown

WASHINGTON - American businesses remain optimistic about their recovery from the pandemic, but a Federal Reserve report shows supply disruptions and labour shortages have begun to boost prices and crimp output.

The survey of firms nationwide gave a generally upbeat view of the US economy's comeback from the turmoil created by Covid-19, helped by vaccinations that have allowed a broad return to normal business.

However, the experiences reported in the "beige book" survey of economic conditions also highlight the bumpy road companies face as they try to ramp up.

READ: Most Asian markets up ahead of US jobs but Fed taper talk builds

The widespread access to Covid-19 vaccinations contributed to the "somewhat faster rate" of economic expansion in recent weeks, the Fed, but "significant supply chain challenges continued to disrupt production."

While hiring increased in most of the Fed's 12 regions, employers continued to struggle to fill open positions, which "prevented some firms from increasing output" and in a few cases forced cuts in hours of operation.

The report, prepared ahead of the Fed's next policy meeting June 14-15, likely will intensify worries about how the central bank will respond to rising prices.

Fed officials have repeatedly stressed that price spikes are expected to be temporary, largely due to the rebound from the sharp declines in the early stage of the pandemic last year and to hiccups in restarting the economy and supply chains.

READ: Fed set to hold the line as US economy recovers

The Fed's preferred inflation measure jumped 3.6 percent in April compared to a year earlier, but officials remain confident the rate will drop closer to two percent in coming months.

Investors are worried the price pressures will oblige the central bank to tap the brakes on its easy money policies, despite assurances from Fed policymakers that they have no plans to pull back on their stimulative bond-buying program or raise borrowing rates.

While the beige book notes that selling prices increased only moderately, "input costs rose more briskly," and increased across the board, intensified by supply issues.

However, strong demand allowed some businesses to pass much of the cost increases along to their customers.