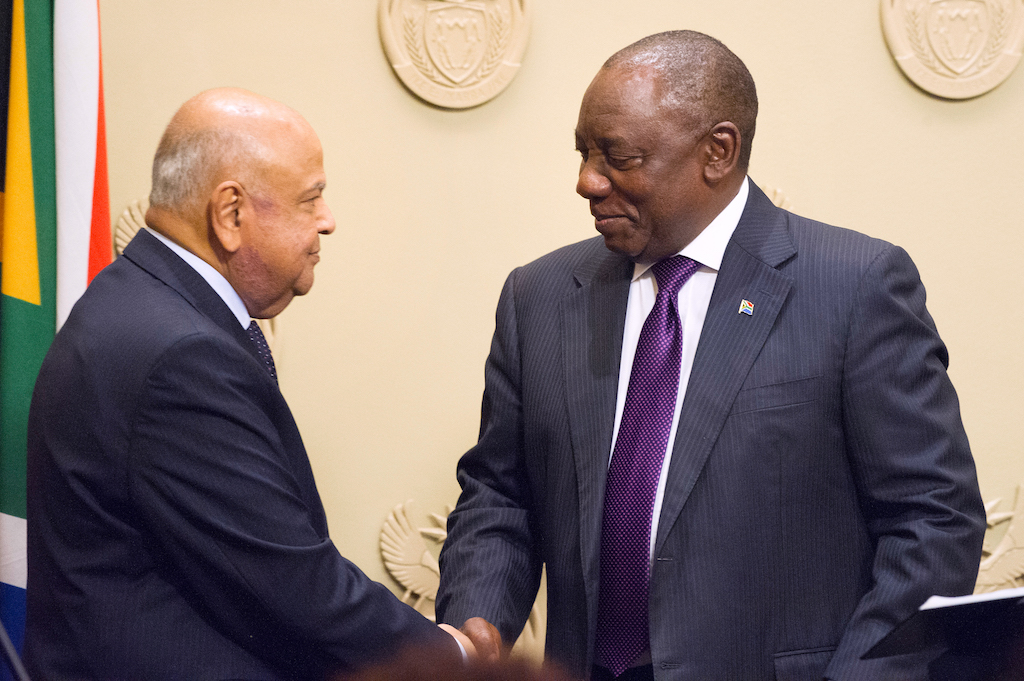 JOHANNESBURG - Public Protector Busisiwe Mkhwebane is not rolling over.

Mkhwebane is fighting a court bid by President Cyril Ramaphosa that stops him from taking any disciplinary action against Public Enterprises Pravin Gordhan.

This after Ramaphosa launched an urgent application in the matter involving Gordhan and Mkhwebane.

The Public Protector wants the president to take remedial action against Gordhan after she found that he broke the rules when serving as SARS commissioner.

In it, he says he can't take action against Gordhan until the court decides whether the Public Protector's report is legally valid.

Mkhwebane and Gordhan have been at loggerheads over her findings that his approval of early retirement - with full pension benefits - for former deputy SARS commissioner Ivan Pillay was unlawful.

Gordhan wants the court to set the report aside.