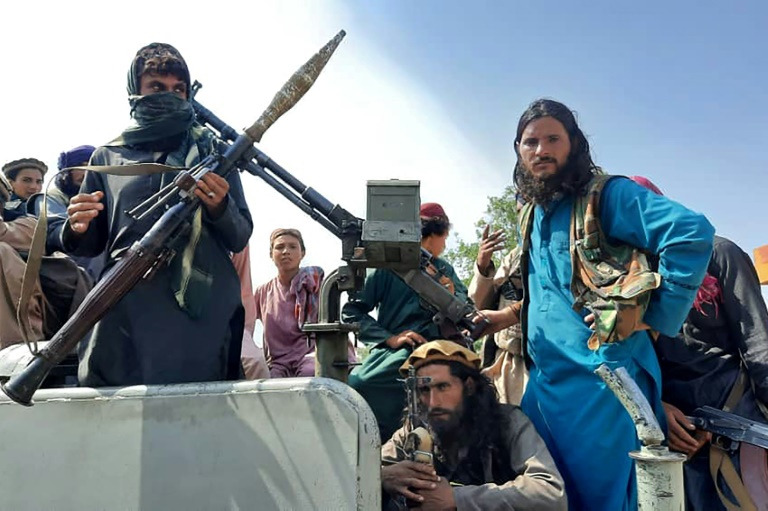 President Ashraf Ghani's government appears to be left with few options -- either prepare for a bloody fight for Afghanistan's capital or capitulate to the Taliban. AFP

KABUL - The Taliban raced closer to a complete military takeover of Afghanistan on Sunday after capturing more major cities, leaving only the isolated capital Kabul for them to conquer.

The insurgents took control of the key eastern city of Jalalabad on Sunday, just hours after seizing the northern anti-Taliban bastion of Mazar-i-Sharif -- extending an astonishing rout of government forces and warlord militias achieved in just 10 days.

Pro-Taliban social media accounts boasted that its fighters were moving rapidly through the outlying districts of Kabul province, with the outskirts of the city in close proximity.

Ghani's government appeared to be left with few options as the Taliban effectively surrounded Kabul -- either prepare for a bloody fight for the capital or capitulate.

The loss of Mazar-i-Sharif and Jalalabad were huge back-to-back blows for Ghani and his government.

It left the Taliban -- who have fighters less than an hour's drive from Kabul -- holding all the cards in any negotiated surrender of the capital.

On Saturday he sought to project authority with a national address in which he spoke of "re-mobilising" the military while seeking a "political solution" to the crisis.

President Joe Biden ordered the deployment of an additional 1,000 US troops to help secure the emergency evacuation from Kabul of embassy employees and thousands of Afghans who worked for American forces and now fear Taliban reprisals. 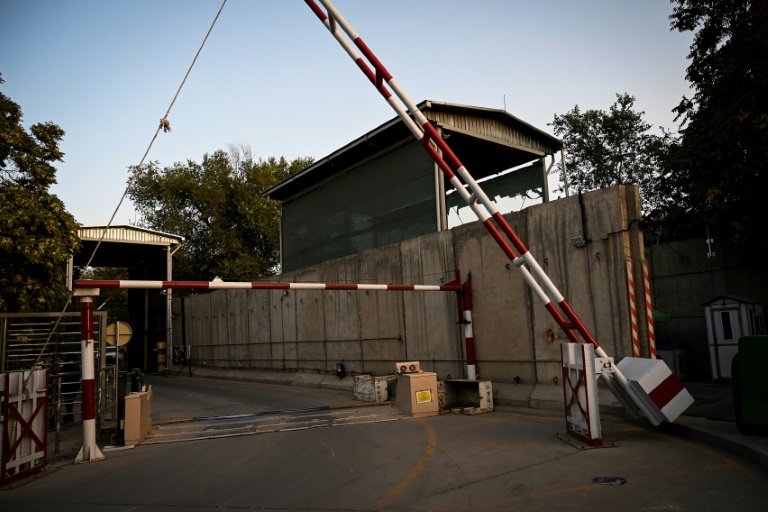 Hundreds of thousands of people have been displaced by the fighting

That was on top of the 3,000 American soldiers deployed in recent days, and 1,000 left in-country after Biden announced in May that the final withdrawal of the 20-year military presence in Afghanistan would be completed by September 11.

That decision has come under increased scrutiny given the collapse of the Afghan armed forces, but he insisted there was no choice.

"I was the fourth president to preside over an American troop presence in Afghanistan -- two Republicans, two Democrats. I would not, and will not, pass this war onto a fifth," Biden said.

Most of the fighters appeared young, suggesting they were most likely infants or unborn when the Taliban was toppled from power in 2001 by the US and their warlord allies.

In his first address to the nation since the Taliban launched their sweeping offensive, Ghani said he wanted to stop the violence, but offered few specifics on what his administration was planning.

The presidential palace later said: "A delegation with authority should soon be appointed by the government and be ready for negotiation."

The palace offered no further details about their path forward.