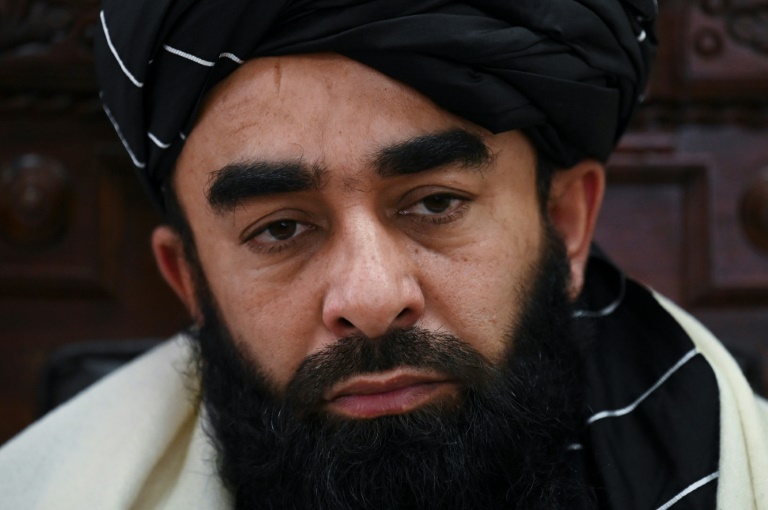 KABUL - Afghanistan's new Taliban authorities warned Saturday they have the right to crack down on dissent and jail protesters, as concerns grew over the disappearance of two women activists.

Since storming back to power in August amid a hasty withdrawal of US-led foreign forces, Taliban authorities have forcefully dispersed rallies, beaten some Afghan journalists and arrested critics.

This week, women activists said two of their comrades were seized from their homes in the capital after taking part in a demonstration.

The United Nations Assistance Mission in Afghanistan called for the Taliban to "provide information" on the whereabouts of Tamana Zaryabi Paryani and Parwana Ibrahimkhel, reportedly abducted from their homes on Wednesday night.

Taliban government spokesman Zabihullah Mujahid denied any women were being held, but said authorities had the right "to arrest and detain dissidents or those who break the law".

"Nobody should create turmoil, because it disrupts peace and order," he told AFP in an interview. 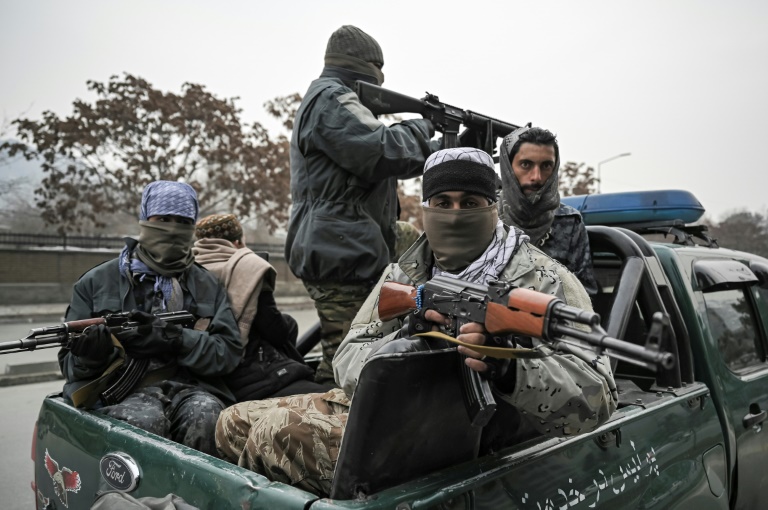 There have been a scattering of small protests demanding women's rights, which have improved marginally in the patriarchal Muslim nation over the past 20 years.

But the Taliban banned all unsanctioned protests after returning to power.

"If this happened in any other country, such people would be arrested," Mujahid said. "We are not allowing illegal activities."

But provincial officials have issued guidelines and edicts based on local interpretations of Islamic law and Afghan custom that have curbed women's freedoms. 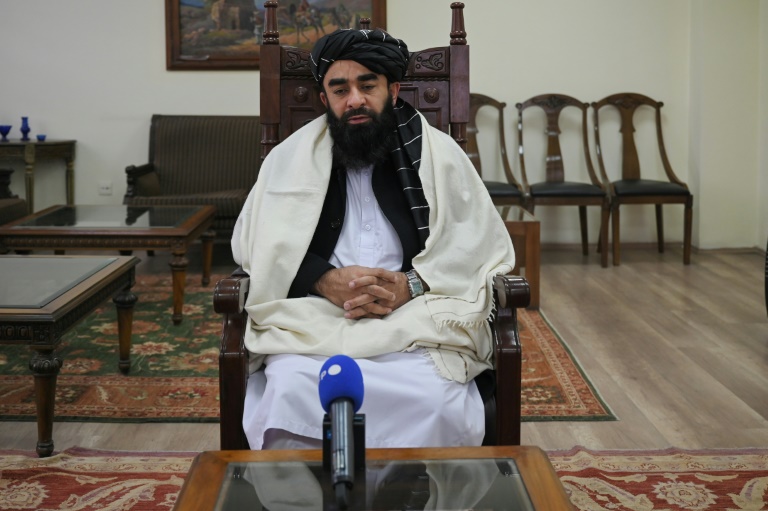 Taliban spokesman Zabihullah Mujahid said authorities had the right to creack down on dissent, but denied reports they were detaining two women activists

Girls in most provinces have not been allowed to return to secondary school, public universities are shuttered, and  women have been banned from most public sector jobs.

Women must also be accompanied on long journeys by a close male relative, while posters have gone up in Kabul ordering them to cover up -- illustrated by the all-covering burqa.

On Friday, two international NGO workers in rural Badghis province said religious police issued a warning that women staff will be shot for not wearing the burqa.

Mujahid, who is also the deputy minister of culture and information, excused the threats and intimidation, saying forces were "very new... and not professional".

"They haven't been trained," he said.

Aid-dependent Afghanistan is facing an acute humanitarian crisis and global donors insist the Taliban must respect women's rights if their government is to be recognised.

Despite increasing restrictions and many living in fear, Mujahid insists the new regime believes in women's rights -- but in accordance with their interpretation of Islamic law. 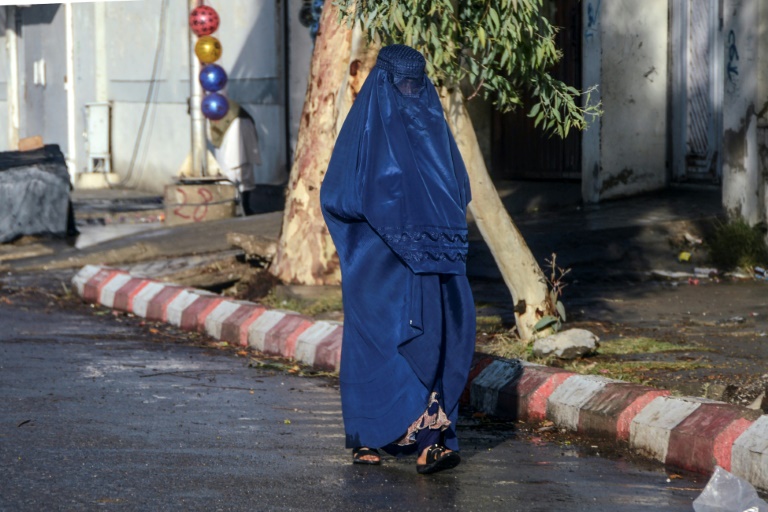 "Even without demands (from the international community), we feel the necessity for women to work and be educated," he said.

But he offered no timeline for allowing girls back to classrooms in provinces where schools remain shut, beyond saying it would be happening "in the coming year".

"We can’t fix a deadline for that," he said, blaming the weak economy, and inexperience of the new authorities.

On Saturday, a delegation led by foreign minister Amir Khan Muttaqi left for Oslo for talks with officials from the US, EU and other vested nations -- as well as members of Aghan civil society, including women.

It will be the first visit by the new Taliban government to the West.

The humanitarian situation in Afghanistan, meanwhile, has deteriorated drastically since their takeover. 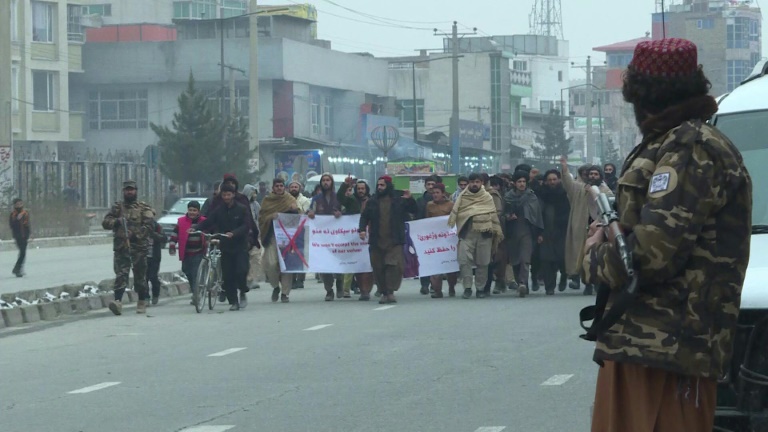 "The Islamic Emirate has taken steps for meeting the demands of the Western world and we hope to strengthen our relations through diplomacy with all countries," Mujahid said.