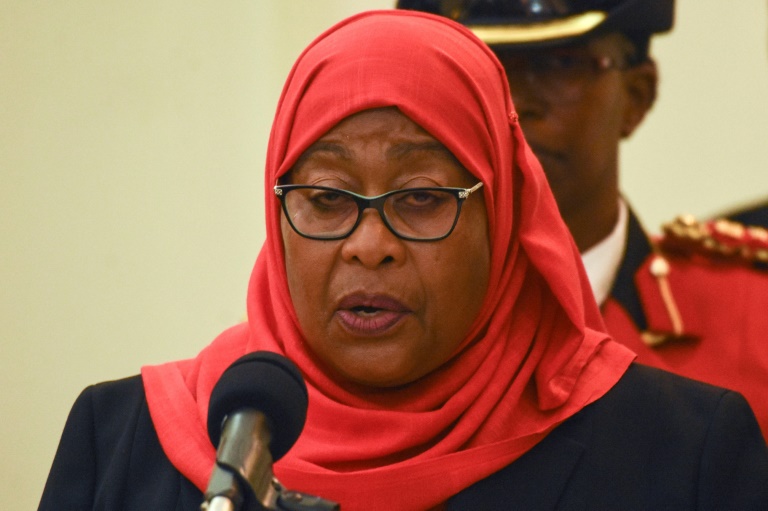 DAR ES SALAAM - Tanzania's health ministry said it will begin a mass vaccination drive on Wednesday, in a reversal of the policies of the country's late COVID-sceptic leader.

Former president John Magufuli was one of a handful of world leaders who scoffed at the new coronavirus, shunning masks and vaccines while insisting the disease could be fended off by the healing power of prayer.

His successor President Samia Suluhu Hassan says the country is now battling a third wave of Covid infections and has told Tanzanians to follow health guidelines to curb the spread of the virus.

Hassan will be getting a jab herself as she launches the inoculation campaign in the financial capital Dar es Salaam, Health Minister Dorothy Gwajima said a statement late Monday.

The programme will begin with the single-shot Johnson & Johnson vaccine. 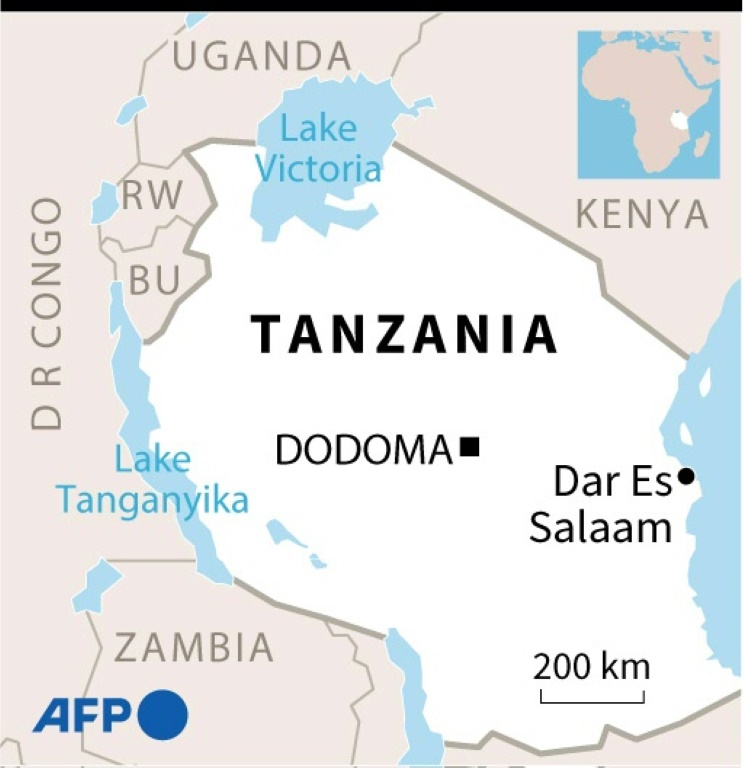 The East African country received just over one million doses at the weekend from Covax, the global initiative to ensure lower-income countries receive jabs.

"The launch of the vaccination exercise is historic to our nation in the fight against the coronavirus," said Gwajima, who under Magufuli had promoted a vegetable smoothie and other purported natural cures to ward off Covid.

"The administration of vaccines is one of the measures that is trusted world over in the fight against viral diseases including Covid-19," she added, calling on other government leaders to promote the campaign.

Anti-vaccine sentiment, often fuelled by conspiracy theories and mistrust, has played out across Africa and limited jab uptake.

Josephat Gwajima, a Tanzanian archbishop and MP, recently came under fire after asking his congregation not to get vaccinated, arguing there was not sufficient research to prove the vaccines will not lead to future health issues.

Tanzania, a country of 58 million people, is among the three nations on the continent yet to begin inoculating its citizens, along with Eritrea and Burundi.

READ: WHO chief calls on Tanzania to combat COVID-19

The government stopped releasing Covid-19 data in April 2020, with Magufuli saying that issuing the figures was scaring people and describing vaccines as "dangerous".

But after Magufuli's death in March, Hassan created an expert taskforce to advise her government about how to best handle the pandemic.

But compliance has been poor, especially in overloaded buses.

Gwajima, the health minister, said last week that the number of Covid cases had increased to 858 since the start of the third wave.

She also said that 29 people have died, but did not give a timeframe. 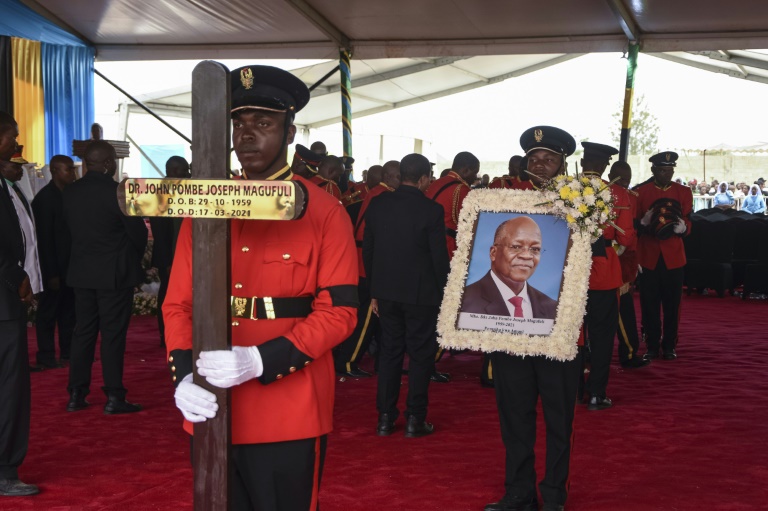 Magufuli, a coronavirus skeptic, died in March in circumstances that remain unclear

When the government stopped releasing the figures, it had reported 509 cases and 16 deaths.

Magufuli, nicknamed the "Bulldozer" for his uncompromising leadership style, died of what the government said was a heart condition after a mysterious three-week absence.

His critics say he had Covid-19.