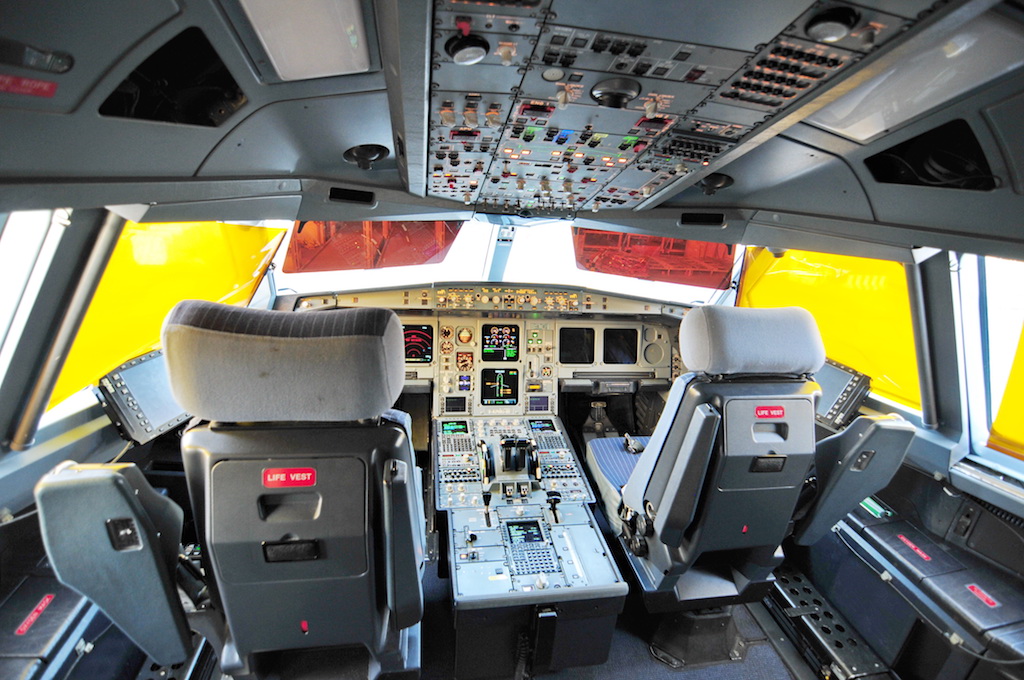 The plane had been scheduled to fly from the Oliver Tambo International Airport in Johannesburg, South Africa, to Dar es Salaam, Tanzania on Friday.

"The plane was impounded following an order issued by the Gauteng High Court in Johannesburg," Tanzania's transport ministry said in a statement on Friday.

It was not immediately clear why the plane was seized. Calls to the courts in South Africa went unanswered outside of usual business hours.

Analysts have said Tanzania's planes had been put under the ownership of the TGFA to avoid possible confiscation of the planes from lawsuits related to Air Tanzania’s multi-million dollar debts from previous suppliers.

"I can confirm that the impounded plane is an Airbus. The government has more details on why the plane was seized," ATCL managing director Ladislaus Matindi told Reuters, confirming the aircraft was an Airbus 220-300.

"We have made arrangements for the passengers to board on another plane to resume their flight."

Tanzania has pinned hopes on the revival of the national airline to turn the country into a regional transport hub and boost the tourism sector, its biggest foreign exchange earner.

In 2017 a Canadian construction firm, Stirling Civil Engineering Ltd, seized one of Tanzania's new Q400 turboprop planes in Canada over a $38 million lawsuit, before it had been delivered.

Stirling’s claim stemmed from a 2010 compensation ruling by the International Court of Arbitration, a court of the International Chamber of Commerce (ICC), over a road contract that was terminated before Magufuli became president.

The Q400 was released in March 2018 after Magufuli sent the country's prime minister and attorney general to Canada to negotiate its release.

No details were given at the time, but aviation sources said the government reached a financial settlement to secure the aircraft.