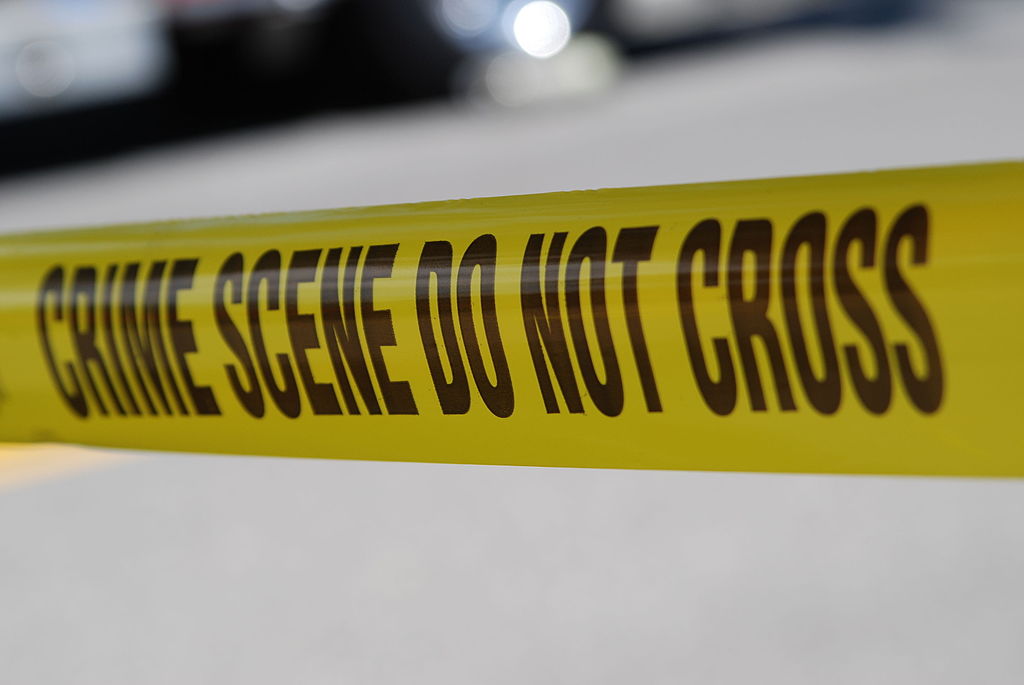 File: The child was killed last week and her body found decapitated and with the right foot amputated.

NAIROBI - A Tanzanian man has been arrested for selling his six-year-old daughter to be killed so that her body parts could be used in a potion to make him rich, police said.

A police statement said that the child, Rose Japhet, was killed last week and her body found in the southwestern district of Mbeya, in a region has been hit by a spate of ritual killings of children.

"The body was found decapitated and with the right foot amputated," said the statement, adding the foot was found buried nearby.

"The motive of this murder was monetary. The father of the deceased took his daughter to a businessman for five million shillings (R28,000) for her to be killed and her right foot amputated."

The businessman, who was also arrested, was meant to "give the foot to a healer so that he would make a product which would make him (the father) prosperous," said the statement.

The businessman admitted his involvement and police are still hunting for the healer.

Mbeya is near the region of Njombe, where at least 10 children aged between two and 10 years old were found dead in January in what local media reported were ritual killings.

The United Nations condemned the killings at the time.

Such killings are not unusual in Tanzania, where albinos are often kidnapped and their body parts hacked off for use as charms and magical potions in the belief that they bring wealth and good luck.