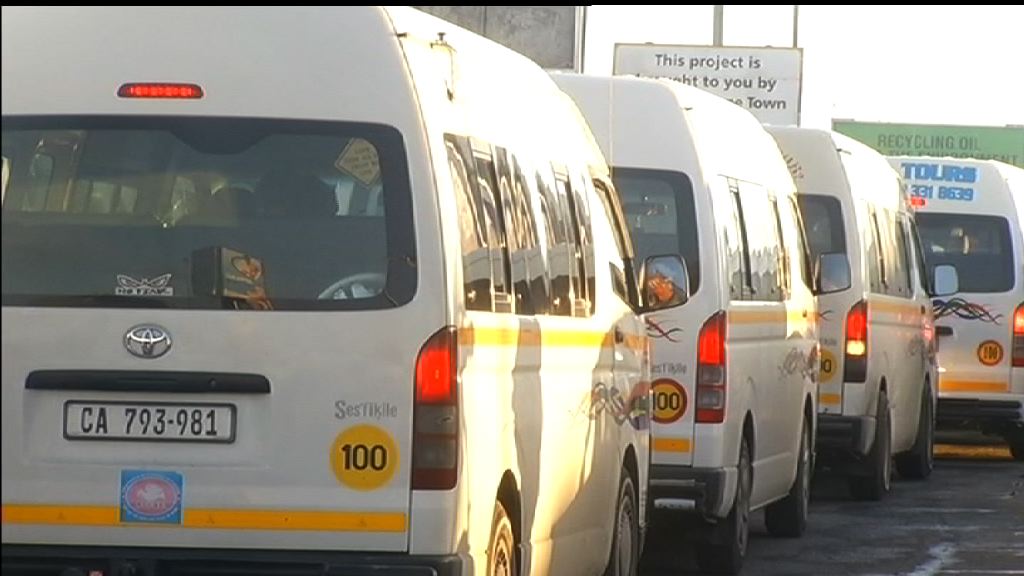 JOHANNESBURG - Taxis are still not operating in Cape Town after a tense weekend.

The Western Cape government has shut the main taxi route between Bellville and Paarl for now.

The ongoing issues relate to who, between Cata and Codetta, controls this route.

81 people have been killed since the start of the year and commuters have been stranded for days on end.

While government’s negotiations drag on, political and union heavyweights Bantu Holomisa and Zwelinzima Vavi, have been holding their own talks with the warring taxi groups.