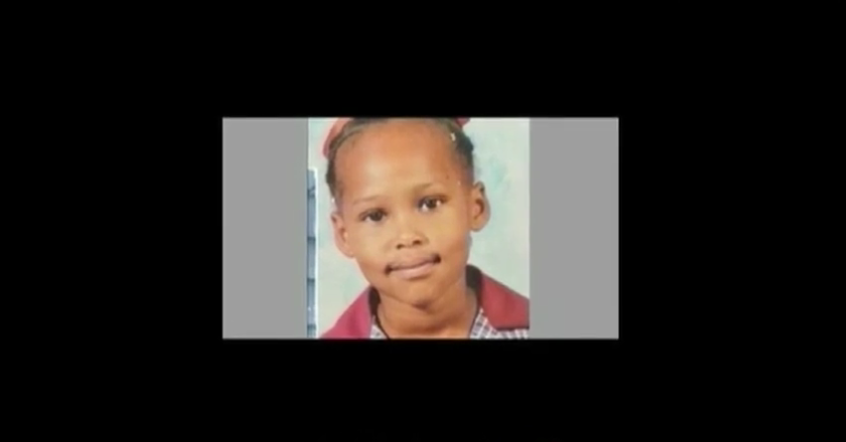 File: The body of eight-year-old Tazne Van Wyk has been found.

JOHANNESBURG - The case against the man accused of killing Tazné van Wyk has been postponed to April for further investigation.

A 54-year-old suspect was apprehended after going on the run.

He pointed out her body to police on Wednesday.

Scores of community members packed the court to catch a glimpse of the man.

They are furious that the suspect was out on bail, after serving time for the murder of another child.