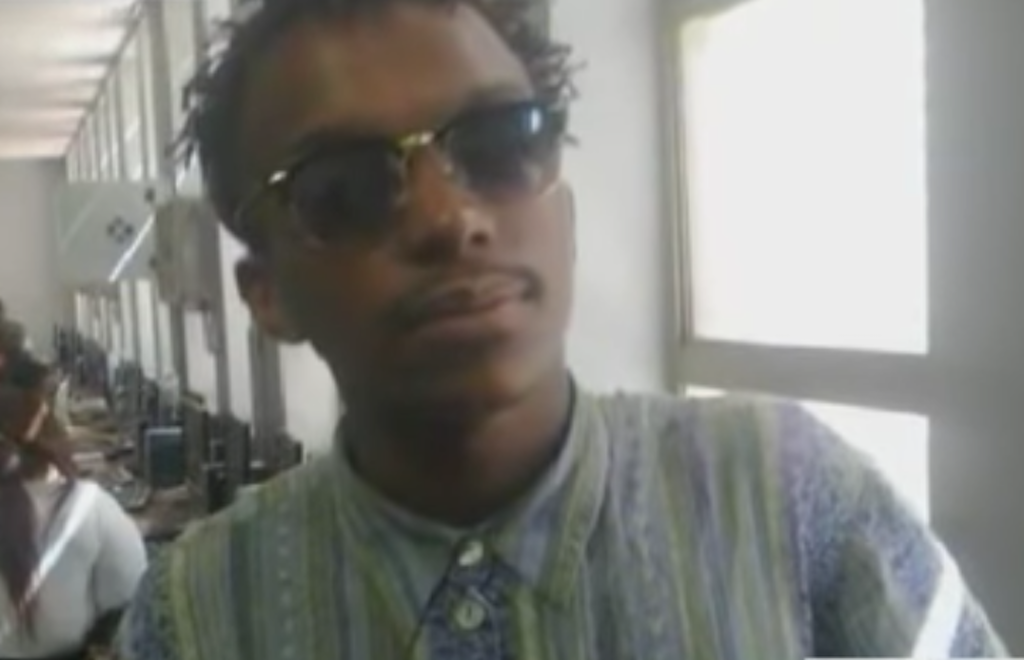 File: Thoriso Themane, who was brutally murdered in an incident of mob violence in Limpopo.

POLOKWANE - Three people arrested in connection with the murder of Thoriso Themane are expected to appear in the Polokwane magistrate's court on Monday morning.

The three, aged between 36 and 37, will appear separately from the seven school pupils who were arrested in connection with the same killing.

A 13-year-old boy, whose parents handed him over to police on Friday, will also appear, but in the Polokwane Children's Court.

Themane (27) was assaulted and dragged through the streets in Flora Park over two weeks ago.

The video showing Themane being dragged by the suspects, circulated on social media, sparking national outrage.