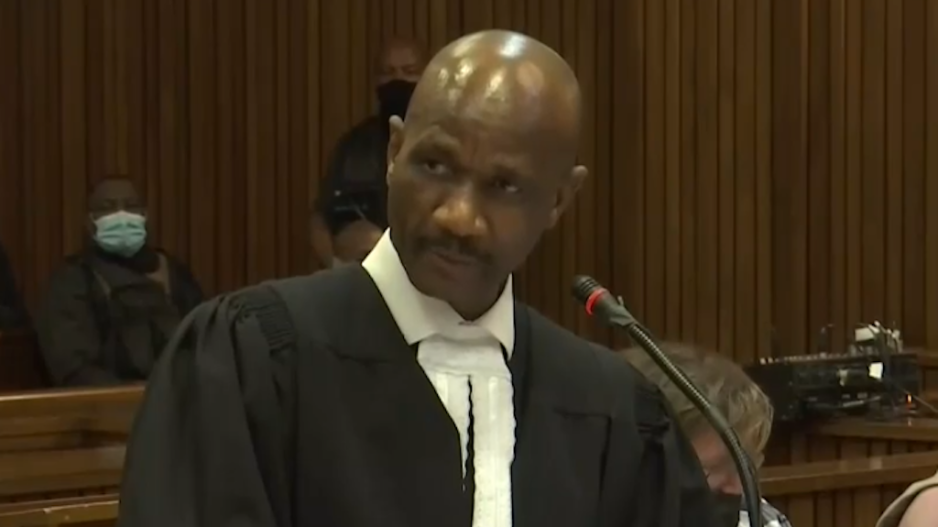 Ndlovu passed away on Wednesday and the cause of death has not been published.

He was among the first on the scene of the murder of footballer Senzo Meyiwa in 2014.

Meanwhile, the National Prosecuting Authority says Ndlovu was not a key witness in their case.

Advocate Malesela Teffo says he does not believe that Major-General Johan Ndlovu died of natural causes. Ndlovu passed away on Wednesday and the cause of death has not been published. #DStv403 #SATonight pic.twitter.com/mlo4uO7RB9