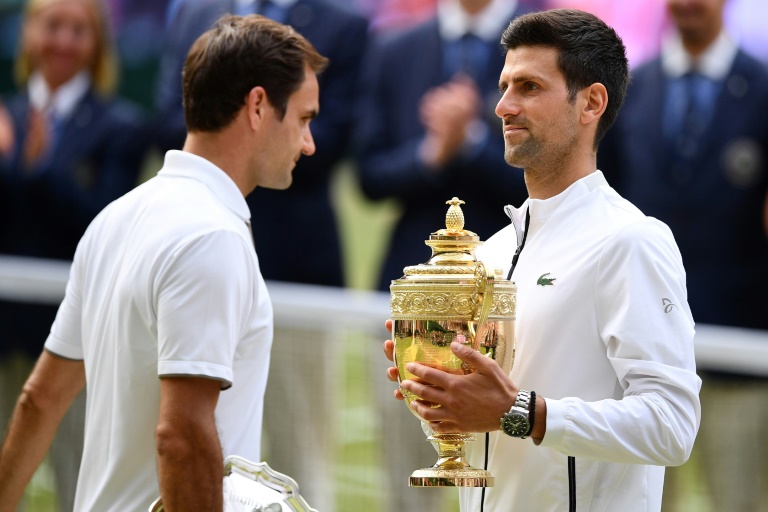 LONDON - Wimbledon marks the 100th anniversary of its famed Centre Court at this year's tournament which gets underway at the All England Club on Monday.

Australia's Gerald Patterson and France's Suzanne Lenglen were the first champions to lift the trophies on the world's most famous lawn in 1922.

"It's quite unreal," said Djokovic while Federer admitted: "Man, that was crazy." 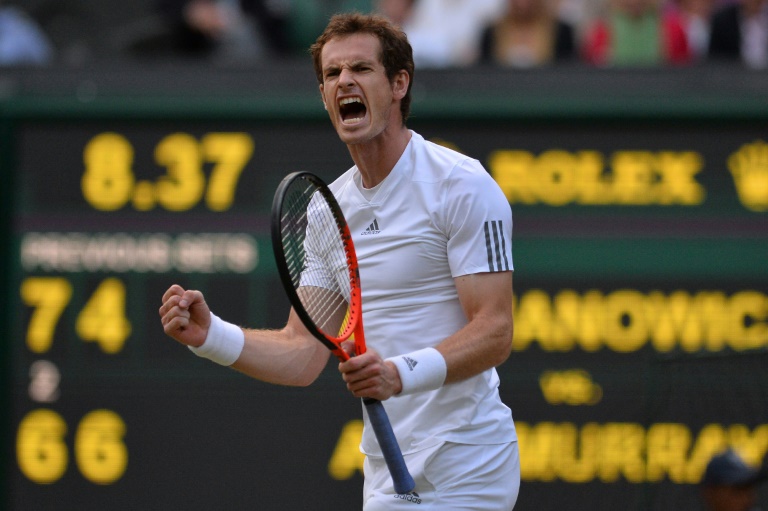 Murray won on a fourth match point, sinking to his knees in triumph with victory coming one year after a tearful loss to Roger Federer.

-- Centre Court showed off its new £80-million ($97.7-million) retractable roof in 2009 with Dinara Safina and Amelie Mauresmo having the honour of being the first competitors to experience playing under it as the rain fell outside. Court One also boasted a roof by 2019. 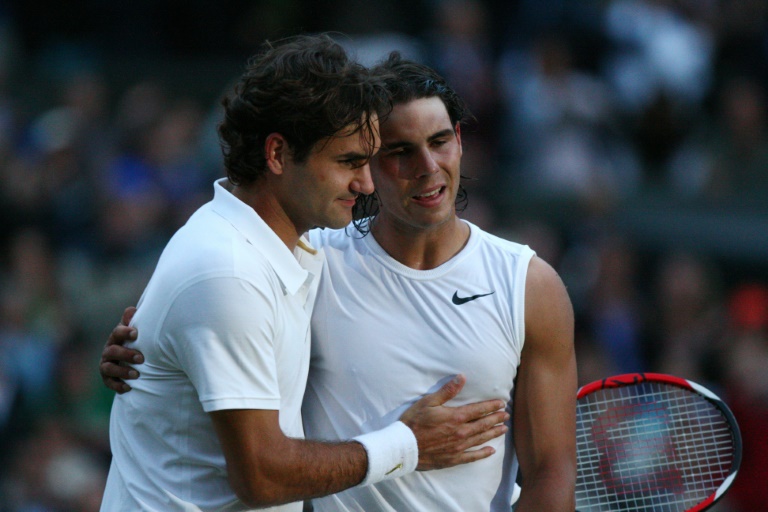 Rafael Nadal and Roger Federer after their epic 2008 final

-- In the last year before the roof was installed, Centre Court witnessed what many have described as its greatest ever final.

-- Melissa Johnson never won Wimbledon but she hogged the headlines at the start of the men's final between Richard Krajicek and Malivai Washington when she streaked across Centre Court, wearing just a pinny.

"My employers were very po-faced," waitress Johnson said. "They wanted my pinny back."

-- Jana Novotna was tantalisingly close to the title in 1993 when she led Steffi Graf 4-1 in the final set and was a point from 5-1 when she was broken on a double fault.

The Czech went on to lose five games in a row and such was her distress that she cried into the shoulder of Britain's Duchess of Kent.

Novotna was to lose the 1997 final to Martina Hingis before finally winning the title in 1998 with victory over Nathalie Tauziat.

-- Martina Navratilova won a record ninth Wimbledon with a 6-4, 6-1 win over Zina Garrison, also the last of the 18 Slam titles she achieved in her career.

It took her past the previous record of eight held by Helen Wills Moody who won her titles in the 1920s and 1930s.

"The event overtakes any single person. I didn't care if I scraped and scratched to get this. They don't put an asterisk next to your name saying you won but didn't play that well," said Navratilova.

1980: Borg, McEnroe and an epic tiebreak

-- Borg and McEnroe's 1980 final would make any list of great Wimbledon championship matches.

The fourth set defined its greatness.

McEnroe saved seven match points, five of them in the tiebreaker which extended to 34 points and 20 minutes.

McEnroe avenged the loss in 1981, winning the first of his three Wimbledon titles. 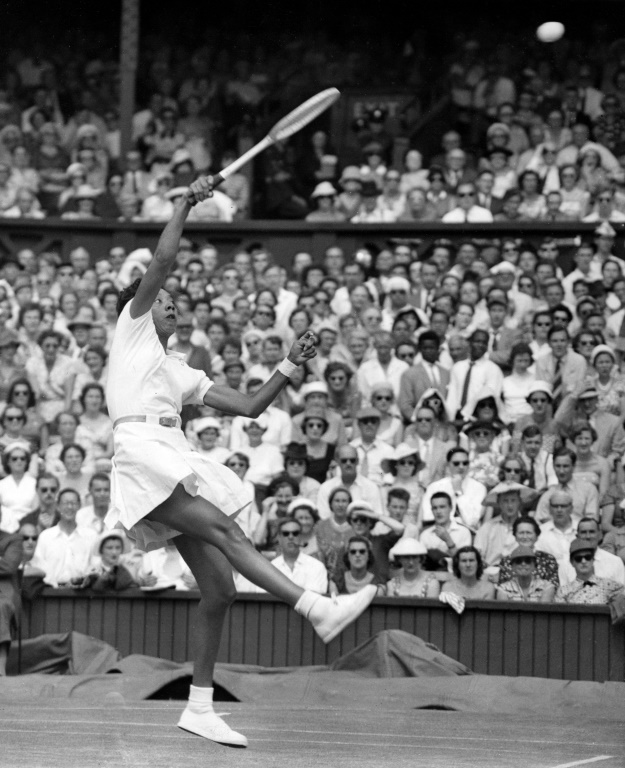 -- Having won the French Open in 1956, Althea Gibson triumphed at Wimbledon in 1957, becoming the first black woman to win the title with a 6-3, 6-2 win over compatriot Darlene Hard.

"Shaking hands with the queen of England was a long way from being forced to sit in the coloured section of the bus," said Gibson on receiving the trophy from Queen Elizabeth II.

Gibson would win five Grand Slam singles titles, including a second at the All England Club in 1958.

Serena and Venus Williams continued the Gibson legacy with 12 titles between them and featuring in four all-Williams finals on Centre Court.

-- On October 11, Centre Court was partially destroyed when five 500-pound bombs fell on the club.

Around 1,200 seats were destroyed.