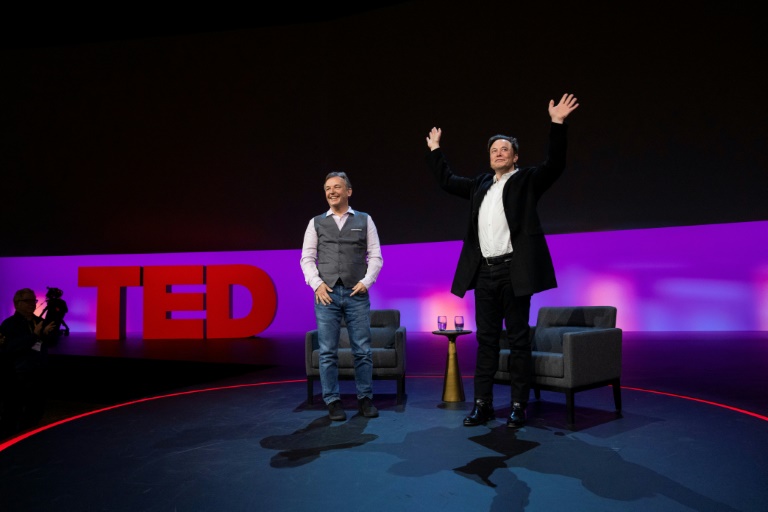 NEW YORK - Elon Musk's shock offer to buy Twitter drew immediate fears Thursday – and some cheers – over putting the platform in the hands of a mercurial billionaire who advocates fewer limits on what people can post.

Tech watchers reacted to the Tesla chief's proposal for one of the world's most influential information exchanges with immediate worries about accountability, public discourse and even how it could impact democracy.

"Twitter is too important to be owned and controlled by a single person," tweeted venture capitalist Fred Wilson.

"The opposite should be happening. Twitter should be decentralized."

However, the $43 billion pitch faces uncertainty on several fronts, including potential board or shareholder resistance, as well as lack of information on how Musk would actually fund the all-cash offer.

Saudi Prince Alwaleed bin Talal has already come out against the proposal, saying it's too low, drawing a sharp reply from Musk questioning Saudi Arabia's "views on journalistic freedom of speech."

Still, Musk provided some detail Thursday on his vision, saying he'd like to lift the veil on the algorithm that runs on the platform, even allowing people to look through it and suggest changes.

He also reiterated his stance favoring a more hands-off approach to policing the platform's content, a thorny matter that has fueled criticism of Twitter, especially for the highest-profile instances of violations of its terms of service.

Donald Trump's critics had long called for him to be kicked off the site, yet his supporters then voiced their outrage after he was barred over worries his tweets could spur violence.

"I do think that we want to be just very reluctant to delete things and just be very cautious with permanent bans. Timeouts, I think are better," Musk told a conference on Thursday, without addressing Trump directly.

"I think we want to really have, like a sort of obsession and reality, that speech is as free as reasonably possible," he added.

Critics argued that free speech absolutism on social media can be very messy in the real world.

"I am frightened by the impact on society and politics if Elon Musk acquires Twitter," tweeted Max Boot, a Washington Post columnist.

"He seems to believe that on social media anything goes. For democracy to survive, we need more content moderation, not less," Boot added.

Yet supporters of Musk's hostile takeover bid came to the exact opposite conclusion, welcoming the prospect.

"This is the best news for free speech in years!" tweeted Nigel Farage, a populist British politician who helped lead the campaign for Brexit.

"If the left thinks they're right, why are they so terrified of free speech?" he tweeted in reply to Boot's criticism.

Yet both left and right of the political spectrum in the United States have been skeptical of the power concentrated in the hands of social media platforms and their lack of accountability.

US national lawmakers have been deadlocked for so long over how to regulate Big Tech that individual states have launched their own rules, probes and lawsuits.

"Twitter as a private company just reduces the little public accountability social media have as fiduciaries to the public," tweeted Maya Zehavi, a tech entrepreneur.

Facebook's parent firm Meta is public, but founder Mark Zuckerberg has effective control over the company because of the shares he owns.

Critics have repeatedly argued that a barrier to Facebook evolving past its reputation as a troubled but profitable social network is the ability for its head to remain in power.

The idea of taking Twitter, which is currently publicly owned, toward a structure that would concentrate power in Musk's hands struck some as contradictory.

It has been called the world's town square for the exchange of ideas, and thus a place where the right to speak is primary.

"'I have to buy and take the public square private in order to save it!' Try saying it out loud. It sounds ridiculous," tweeted Renee DiResta, technical research manager at Stanford Internet Observatory.