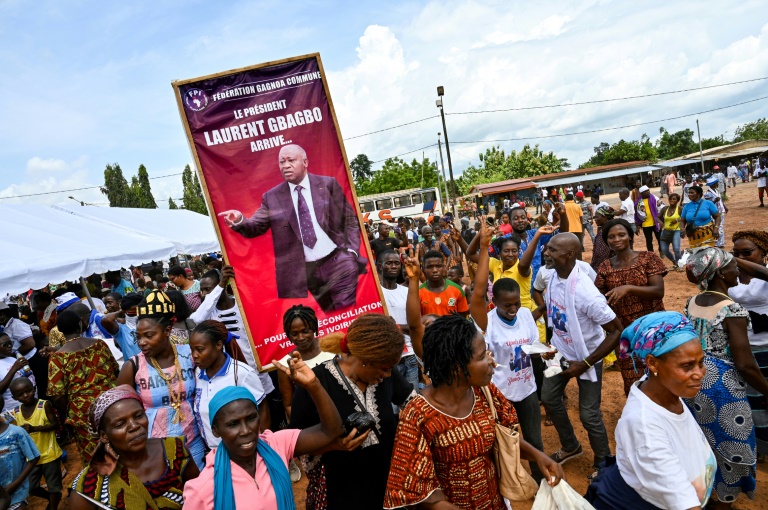 The poster reads 'President Laurent Gbagbo arrives for a true reconciliation of Ivorians', but critics are wary

COTE D'IVOIRE - Ivory Coast's former president Laurent Gbagbo returns on Thursday to a country that he left in humiliation almost a decade ago, forced out after a bloody conflict and dispatched to The Hague to face charges of crimes against humanity.

His homecoming will be a key test of stability in Ivory Coast, the world's biggest cocoa producer and the wealthiest country in francophone West Africa.

Gbagbo, 76, is set to arrive aboard a commercial flight from Brussels, his home since the International Criminal Court (ICC) acquitted him in 2019. An appeal against the ruling failed in March, paving the way for his return.

Gbagbo was ousted in April 2011 after a war sparked by his refusal to accept electoral defeat at the hands of Alassane Ouattara, the current president.

Around 3,000 people died in the months-long conflict, which left Ivory Coast divided along north-south lines. 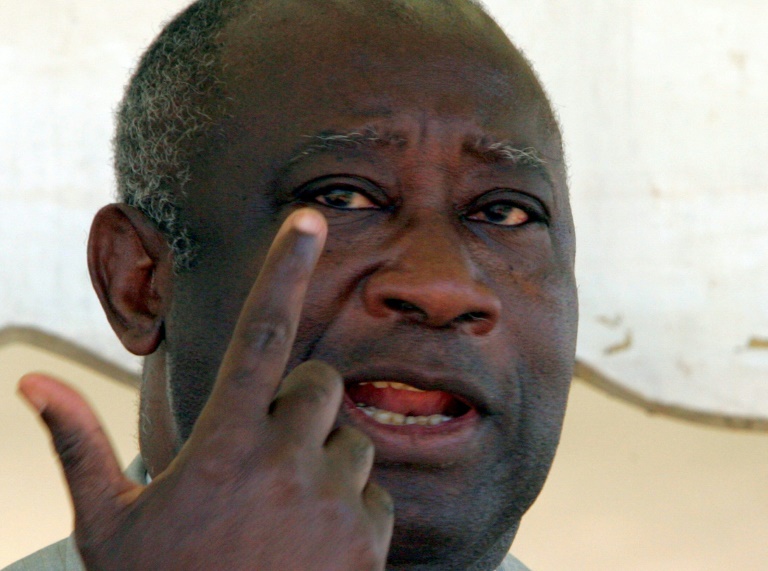 Laurent Gbagbo, whose refusal to concede electoral defeat tipped Ivory Coast into war, is now being cast in the role of national healer

Today, Gbagbo has been recast in the role of statesman, called upon to help national reconciliation after elections last year left scores of dead.

Ouattara, 79, has facilitated his return, issuing his rival with a diplomatic passport and promising him the rewards and status due to ex-presidents.

In a "powerful message," Ouattara has made the presidential salon at Abidjan airport available for his return, the secretary of Gbagbo's Ivorian Popular Party, Assoua Adou, told AFP on Monday.

Gbagbo is among a handful of powerful, ageing politicians whose careers were forged in Ivory Coast's early years of independence from France.

A historian and socialist from a humble background in a country whose politics is dominated by well-off families, he launched a campaign in the 1970s to end the country's single-party system.

He was jailed for almost two years and in the 1980s spent years in exile in France.

After he returned and a multiparty system was introduced, Gbagbo became the sole opposition candidate to Felix Houphouet-Boigny, Ivory Coast's revered founding father, in elections in 1990.

Gbagbo was elected president in 2000, but his tenure was marked by division and rebellion.

Elections that should have been held in 2005 were postponed again and again until 2010, when he lost to Ouattara, and conflict erupted.

Gbagbo has accused France of being behind the "plot" that led to his arrest on April 11, 2011 by Ouattara's French-backed forces.

Gbagbo's supporters chorused for his return after his acquittal by the ICC in 2019.

But their campaign gained special traction last year after Ouattara declared he would bid for a third term in office -- a move that critics said violated the constitution. 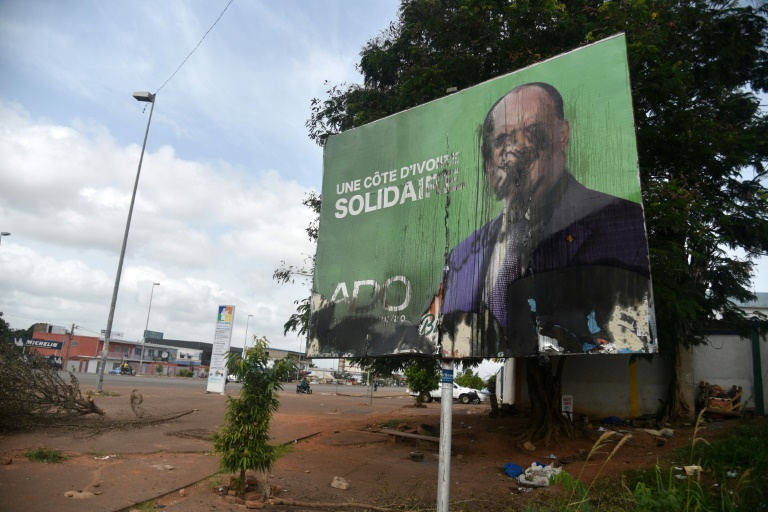 Anger: A poster of President Alassane Ouattara after clashes in Yamoussoukro following the October 31 elections

After scores of deaths and a ballot largely boycotted by the opposition, Ouattara found himself re-elected by a landslide -- but presiding over a divided country fearful of another descent into bloodshed.

In his home region of Gagnoa, where he is a cult figure, Gbagbo's face has been emblazoned on caps, T-shirts and colourful kaftans proclaiming that the "Lion of Africa Is Back".

"He was a perfect president," said one of his supporters, Agnes Koudy. "With him, there was joy in being alive. We've missed him so much."

Joseph Goli Obou, 71, a traditional chief clad in a gown bearing Gbagbo's face, said: "When a son is gone from you for a while, you do not stand back when he comes back.

"I am getting the whole village swept. I am preparing food for the people who are coming with him -- sheep, beef. I have already prepared his house, his bed."

The FPI have insisted that Gbagbo is returning in peace. In March, his party took part in legislative elections, ending a decade-long boycott of the ballot box.

But the authorities have been worried that celebrations could turn violent or that Gbagbo, a skilled orator and wily politician, may not play the alloted role of elder statesman. 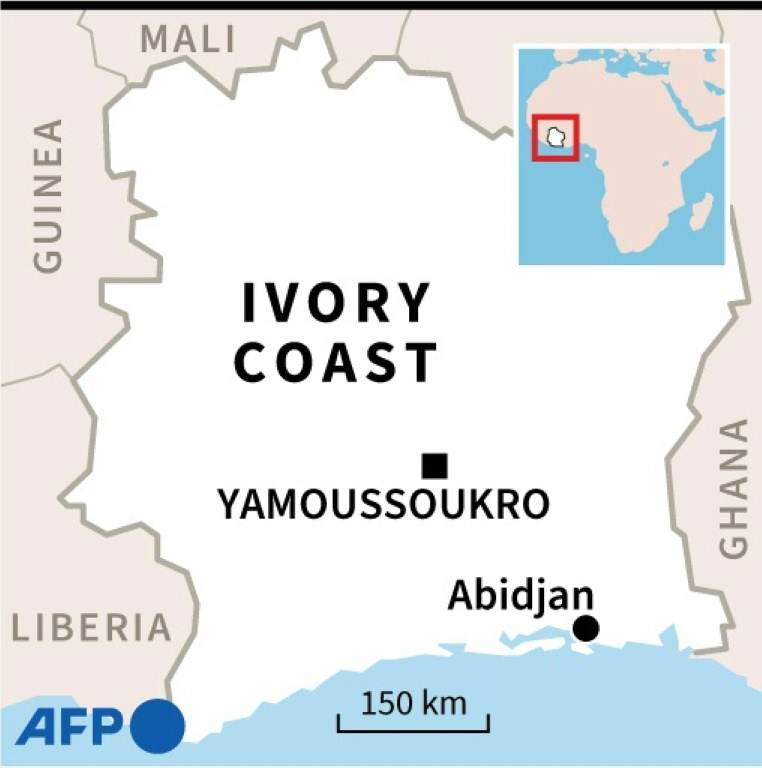 "The wounds are still open... and the authorities are worried that Gbagbo will stir up the crowds again, which is one of his hallmarks," said Rinaldo Depagne, a researcher at the International Crisis Group (ICG) think tank.

If Gbagbo actively works on reconciliation, "this would be a good thing, because he carries considerable weight," Depagne said.