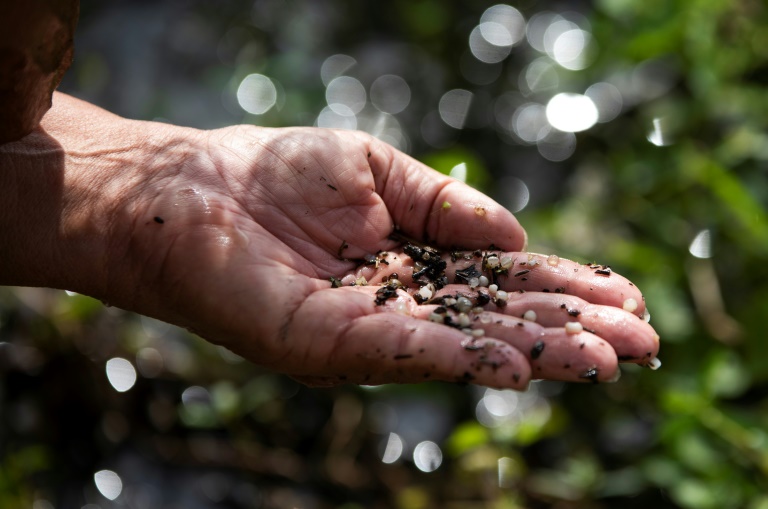 For years Wilson has been documenting this pollution by Formosa Plastics Group, the world's fourth-largest plastic manufacturer. It set up shop in 1983 south of Houston in Point Comfort, near the waters where she used to catch shrimp in abundance.

"When we did the sampling on Formosa, we found 2,000 violations. How many did the state of Texas have? Zero," Wilson told AFP as she stood at the helm of a shrimp boat.

She said regulators at environmental protection agencies in Texas, the second-most populous US state, operate in a revolving door system.

"They leave the state agencies and get a job at the chemical plant because there is no money in being an inspector or an officer," Wilson said.

The United States is by far the world's biggest plastic polluter, according to a study released on Wednesday. 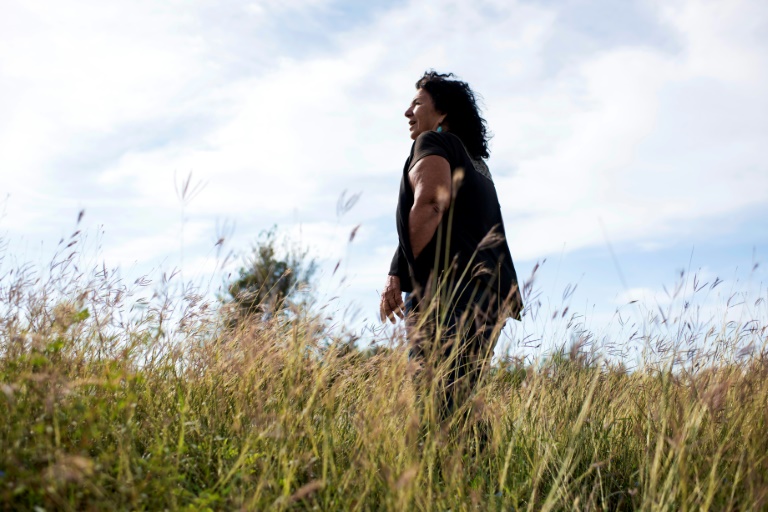 It generated 42 million tons of waste in 2016, more than twice as much as China and more than all the countries of the European Union combined, says the study by the National Academies of Sciences, Engineering, and Medicine.

The US accounts for less than five percent of the world's people.

Point Comfort, population 737, is essentially a plastics town: it has 17 Formosa production units spread out over many acres.

Wilson, a mother of five, comes from a family that has been shrimping for four generations and is the face of the local fight against Formosa's polluting practices.

In particular, she is battling white pellets, called nurdles, that factories near the coast release by the millions. These little balls smaller than beans are the raw material that buyers melt down to make a variety of plastic products.

The nurdles leak from faulty pipes at production plants and are so light they are easily carried off into nature by the slightest wind. 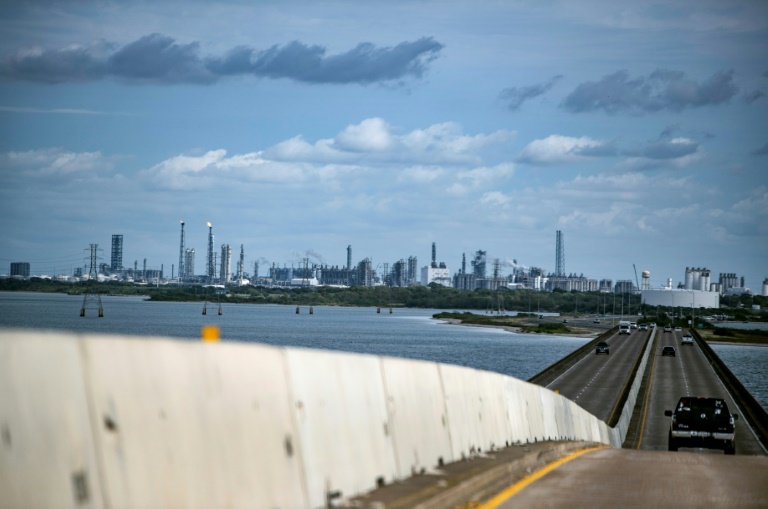 A view of the Formosa Plastics factory in Point Comfort, Texas on November 3, 2021

Complaining that the state of Texas takes a hands-off approach, Wilson sued Formosa Plastics and managed to force it to sign in 2019 a consent decree under which it pays tens of thousands of dollars for each day in which it releases plastic pellets or powder into the environment.

"At this moment Formosa has had over 50 violations probably since June of this year, and they have been fined approximately $1.1-million," Wilson said.

"And the money that Formosa pays goes into a trust. It's called the Matagorda trust. It goes into environmental projects."

But Formosa also dumps toxic liquid waste into the water, millions of gallons a day, she said. This discharge is legal -- and it has ruined the local shrimp industry, Wilson added.

"There used to probably be maybe 4, 5, 600 fishermen in this community and now you're lucky if there's more than a handful of them," she added.

Formosa Plastics Group also has factories in the US states of Louisiana, South Carolina and New Jersey, as well as in Vietnam and Taiwan itself.

"We documented that within the next decade there will be more greenhouse gas emissions from plastic production than from coal plants in the United States," said Judith Enck, author of a report for Beyond Plastics, a project run by Bennington College in Vermont.

Her study found that almost 80 percent of CO2 emissions from the plastics industry in America happen along the coast of the Gulf of Mexico -- in Louisiana but mainly in Texas.

Plastic is made using a variety of gases, ethane in particular. And the southern US offers advantages for producing it: cheap energy, skilled labour, and good port and energy infrastructure. 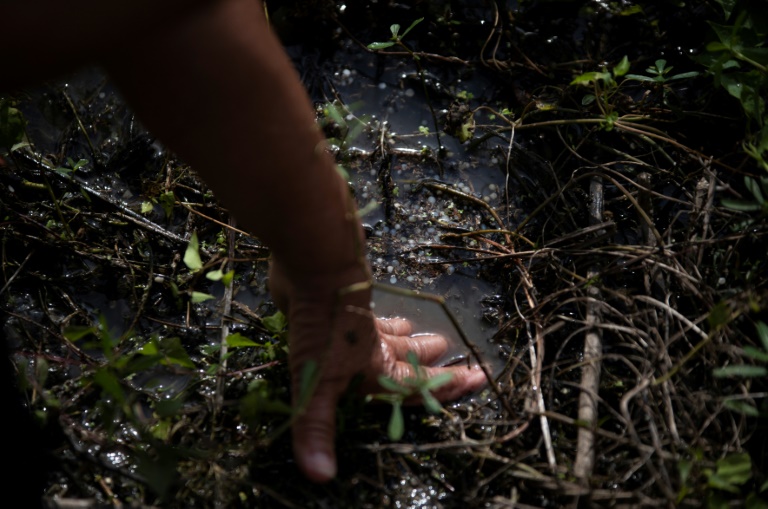 Enck said the region has another lure: "A lot of fossil fuel companies like to do business in Texas because environmental laws are so weak and often not enforced."

In the last 21 years, Formosa plastics group -- all of its affiliates and subsidiaries across various countries -- have paid in total just over $560-million of fines, said Jane Patton, who wrote a report entitled "Formosa Plastics Group: a Serial Offender of Environmental and Human Rights."

It was published in October by environmental advocacy group CIEL.

Formosa Plastics declined to be interviewed for this story, referring AFP instead to the 2019 consent decree engineered by the shrimper Wilson.