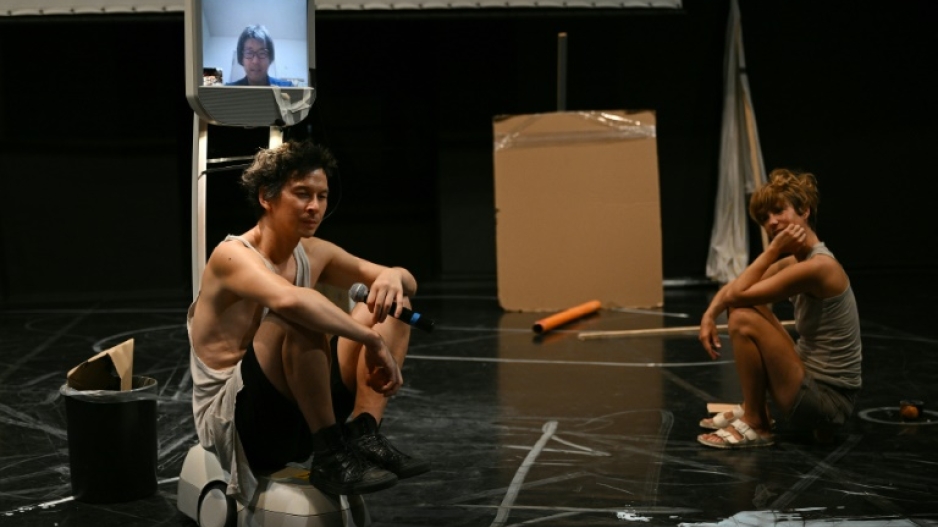 Through an experimental theatre project, two French artists are hoping to offer Japan's socially isolated 'hikikomori' a chance to express themselves and regain self-confidence

TOKYO - Disillusioned by work and tired of life, Seiji Yoshida withdrew from the world for seven years, but now he's taking part in a play about the experiences of Japan's "hikikomori", or social recluses.

The 42-year-old spent most of his thirties shut inside his home.

"I was going through the motions of life, but lying to myself. Apart from work, I had nothing. I'd just had enough," he told AFP at a workshop for the international production.

Yoshida was among more than a million Japanese aged 15 to 64 who lead highly reclusive lives, withdrawing from all social contact for at least six months, according to a 2020 government estimate.

Through an experimental theatre project, two French artists are hoping to offer hikikomori -- or "shut-ins" as they are often referred to in English -- a chance to express themselves and regain self-confidence. 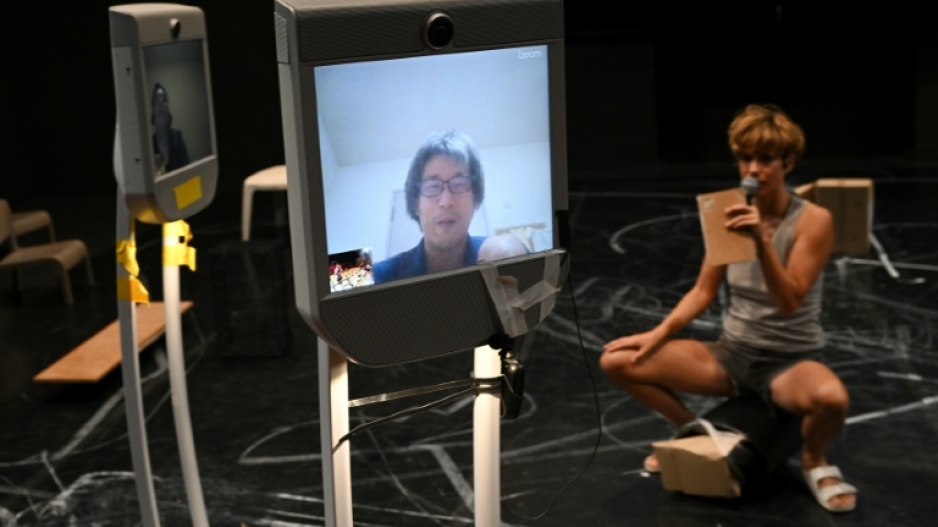 The play 'Hiku' aims to give hikikomori a platform for self-expression, while respecting their desire for isolation

Their play "Hiku" -- to be shown next year in France, Belgium and elsewhere in Europe -- aims to give hikikomori a platform for self-expression, while respecting their desire for isolation.

It features robots controlled by participants at home in Japan and voice recordings of conversations held through bedroom doors.

It also includes footage from small but noisy street demonstrations staged by hikikomori who are taking steps towards leaving their confinement -- but who feel oppressed by Japan's demanding work culture.

"We don't want to be forced to work! Stop oppressing us!" participants chanted at one demonstration filmed in the city of Takatsuki in western Japan.

Yoshida, who took part in the protest, told AFP he was "very proud" to be part of the theatre production.

The producers are working in Takatsuki with a local organisation, New Start Kansai, which provides support and company for hikikomori to help them gradually readjust to life in society. 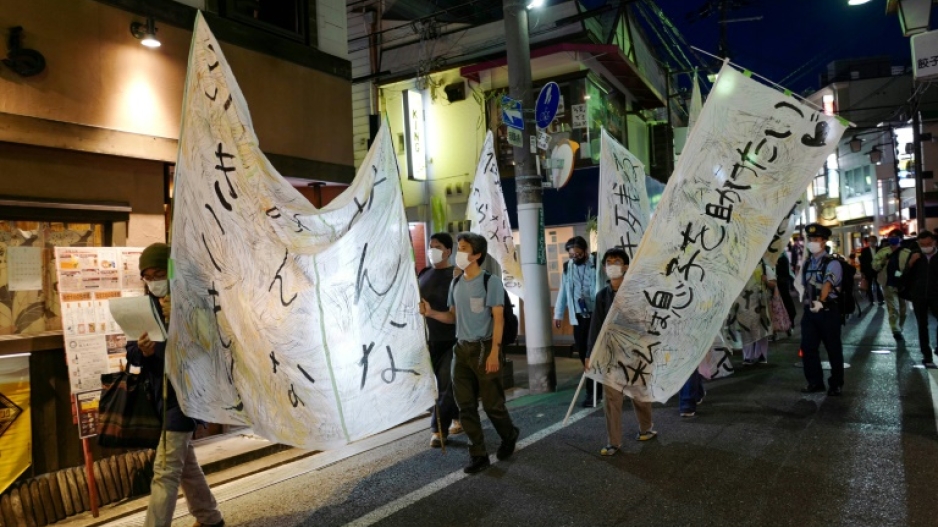 Protesters march with banners during a demonstration staged by former 'hikikomori', or shut-ins, in May 2022

"It's a social problem... but society has made (hikikomori) believe that the problem comes from them," said Atsutoshi Takahashi, a mediator at the association.

In Japan, "childhood and adolescent psychological difficulties are not addressed and not treated," he told AFP.

"That means in adulthood it can crystallise into a type of social withdrawal".

As adults, they face additional problems as they "are looked down on because they don't work," he added, noting that "work is really a very important part of Japanese identity."

Around a dozen recovering hikikomori are taking part in the project.

Some will control robots from 10,000 kilometres away during the play, painting messages on the floor and talking to spectators through microphones.

The robots are "a sort of avatar" to explore "being present and absent at the same time, a recurring theme for hikikomori," said co-director Eric Minh Cuong Castaing, a visual artist and dancer.

He hopes the production will help audiences reflect on their own lives, arguing that while hikikomori are sometimes regarded as weak, their actions represent a kind of resistance to being "a soldier in a suit and tie".

When the French artists began researching the project in Japan, they took time to build connections with the isolated people introduced to them by New Start Kansai. 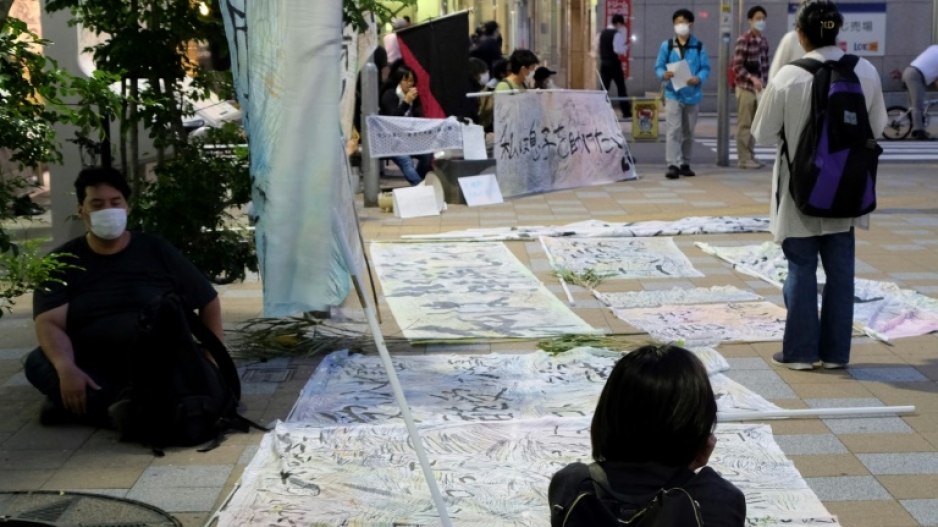 There are more than a million Japanese aged 15 to 64 who lead highly reclusive lives, withdrawing from all social contact for at least six months, according to a 2020 government estimate

"It was a big challenge for some of them to let us into their homes and speak to us," said co-director Anne-Sophie Turion, who will perform in the play as a narrator.

She said being strangers from another country may have made things easier, "because the usual prejudices weren't there".

"We found people who we felt closer to than we ever could have imagined."

Recovery can be difficult for hikikomori, who fear once they have withdrawn from society, they won't be allowed back in, psychoanalyst Tajan said.

"This reinforces their avoidant behaviour."

But art can help reclusive individuals "reconnect with creativity" and envisage "another world" beyond psychiatric treatment or re-entering employment, he said.