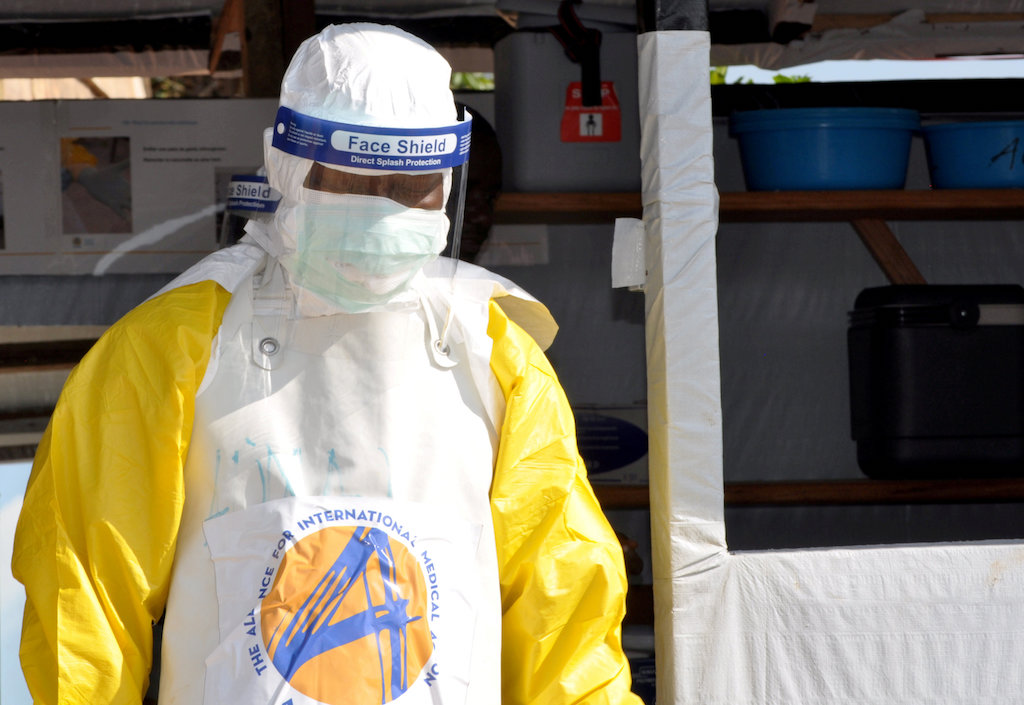 File: Nearly 300 people have died from the highly contagious disease since August in the restive east around the city of Beni.

BENI - Children account for a third of Ebola cases in an outbreak of the disease in the Democratic Republic of Congo, with hundreds orphaned or isolated, the United Nations said on Tuesday.

Nearly 300 people have died from the highly contagious disease since August in the restive east around the city of Beni.

The UN children's agency UNICEF said the organisation and its partners had identified more than 400 children who have been orphaned or isolated during the outbreak.

"We are deeply concerned by the growing number of children confirmed to have contracted Ebola," said UNICEF's Regional Director for West and Central Africa, Marie-Pierre Poirier, returning from Beni.

READ: 19 die in DRC of Ebola in five days

"The earlier children infected with Ebola receive treatment in a specialised health facility, the greater their chances of survival. Community mobilisation and public awareness activities are also crucial."

After it was declared on August 1 -- the tenth outbreak in DR Congo since 1976 -- at least 285 people have died, according to the last health ministry update on December 9.

Nearly 44,000 people have been vaccinated.

The outbreak has hit an area already struggling with violence from armed groups.

In November, medical and vaccination efforts were briefly suspended and health workers evacuated after clashes between UN peacekeepers and fighters from the local Allied Democratic Forces militia.