Thousands of Congolese ousted from Angola in days: official 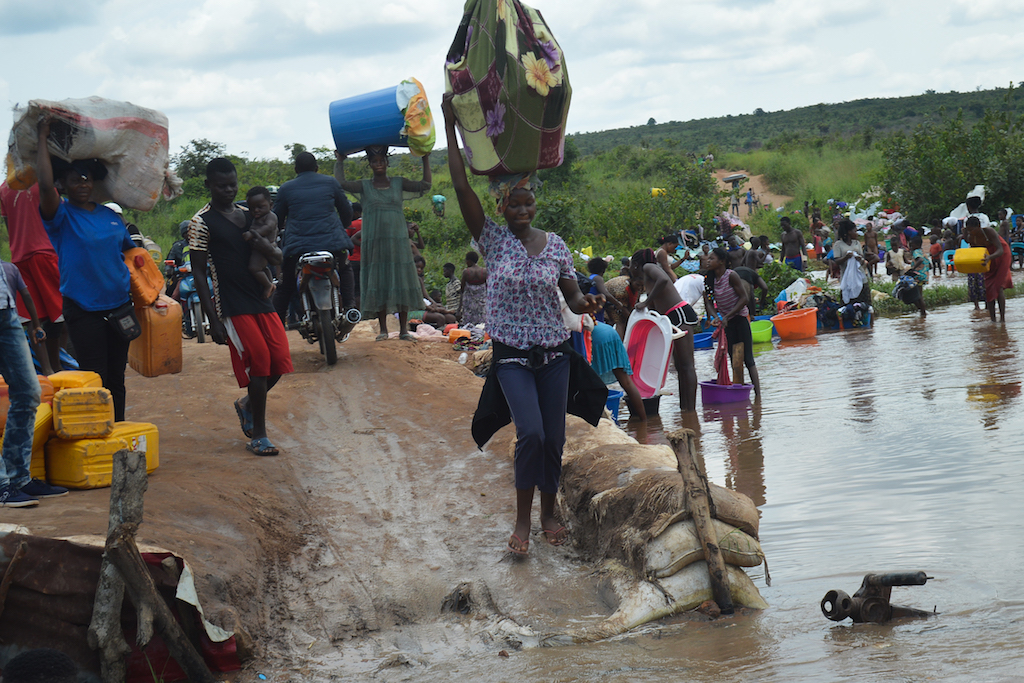 In October 2018, Angola said about 380,000 illegal migrants -- mainly from neighbouring DR Congo -- had left the country in less than a month.

KIKWIT - Thousands more people from the Democratic Republic of Congo have been ousted from Angola in recent days, a local official said, joining more than 300,000 ejected under an expulsion order that has prompted UN concern.

The Kahemba region is about 110 kilometres from the border with Angola.

In October 2018, Angola said about 380,000 illegal migrants, mainly from neighbouring DR Congo, had left the country in less than a month under a government operation against diamond trafficking.

An "indignant" Kinshasa, for its part, said at the time that the group included some 200,000 of its citizens, about 30,000 of whom were ousted "brutally" with methods that resulted in "loss of human life."

When he visited Luanda in February, Congolese president Felix Tshisekedi urged the Angolan authorities to let his government know of any decision to expel its nationals.

The UN Refugee Agency (UNHCR) in October expressed concern about a "fast-developing humanitarian situation" sparked by the mass returns of people from Angola in just a matter of weeks.

Most had been working in the informal mining sector.

"The Congolese are returning to a desperate situation, looking for safety and aid," said UNHCR spokesman Babar Baloch, and warned many would likely "face difficulties due to destruction caused by recent conflict in the area" of Kasai, also on the Angolan border.