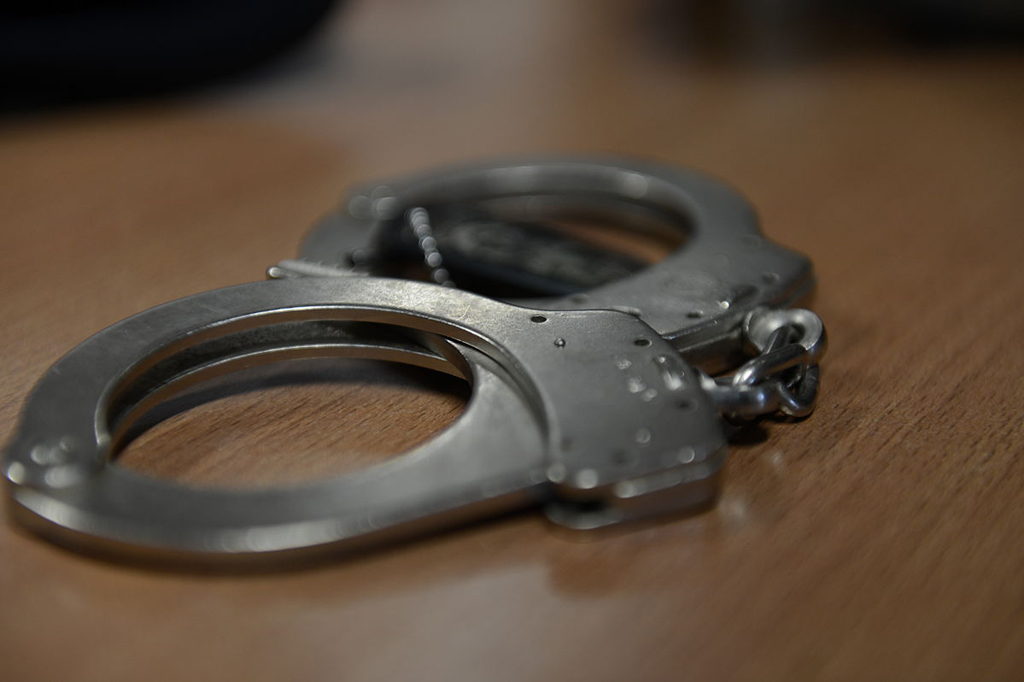 File: A pair of handcuffs seen on a desk.

JOHANNESBURG - Three people were arrested after suspected stolen copper cables were recovered at their premises in Industria West Extension, Johannesburg on Friday.

READ: Syndicate believed to be behind cable theft - City Power

The copper cables are estimated to be worth half a million rand.

The suspects are facing charges of tampering with essential infrastructure, illegal processing of aluminum and attempted bribery.

Upon preliminary investigations on the premises, City Power, and Eskom officials confirmed that the suspects and the company tampered with high voltage electricity supply.