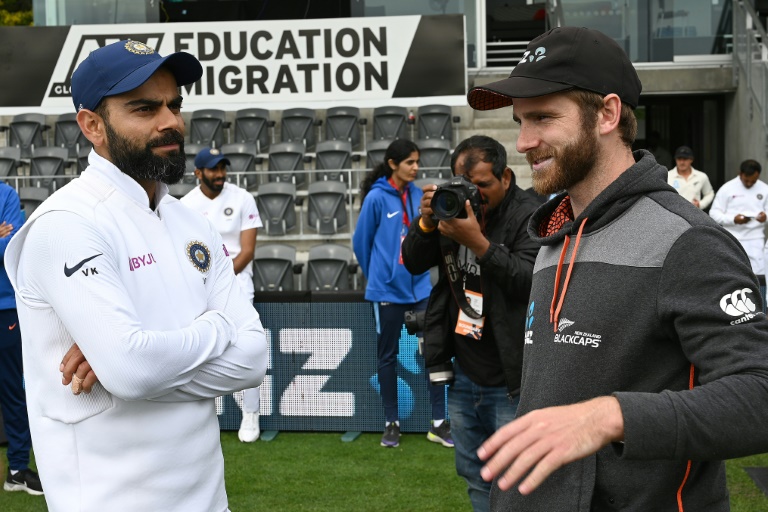 LONDON - India and New Zealand face off in the inaugural World Test Championship final at Southampton starting Friday, with a host of modern-day cricket's best red-ball players on show.

Below AFP Sport looks at three key areas where the game might be won and lost.

India captain Virat Kohli and New Zealand counterpart Kane Williamson are also two of the finest batsmen of their generation.

Both skippers have scored more than 7,000 Test runs apiece, with each averaging over fifty -- the mark of enduring excellence.

Kohli has the better record in England, however, having made two Test hundreds during a 2018 series.

The duo present a fascinating contrast in styles with Williamson's serene demeanour at the crease and understated leadership seemingly ideally suited to New Zealand's needs.

Meanwhile, Kohli's aggression and demanding desire for personal excellence has improved both India's overall fitness levels and helped instil in his side a will to win every bit as fierce as his own.

Williamson's men won out when the teams last met in a showpiece ICC event in England by coming through a tense 2019 World Cup semi-final at Old Trafford.

And while both sides have shown they can win without their skippers, India triumphing in Australia without Kohli earlier this year, and New Zealand completing a series win over England last week in Williamson's absence, the two captains could yet have a major influence on the final. 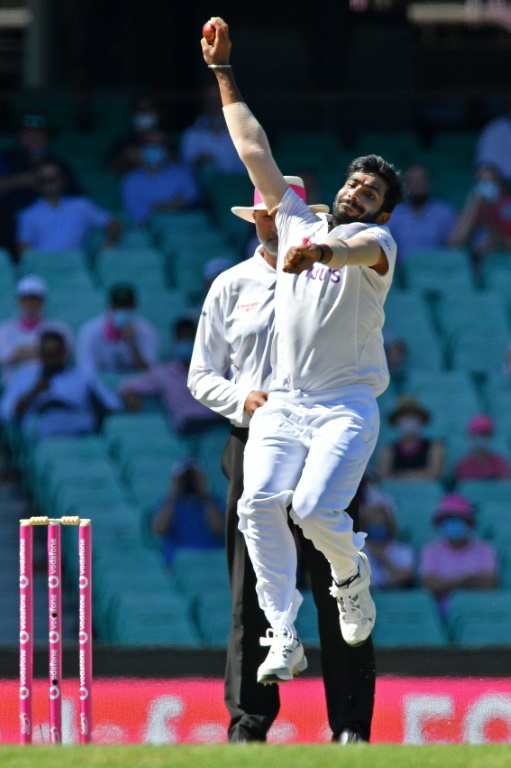 Both teams have exceptional attacks, although New Zealand should have an edge in match fitness after all their leading quick got game time during their recent 1-0 win in a two-match series away to England.

All of India's likely bowlers in the final are in the top 20 of the ICC rankings, off-spinner Ravichandran Ashwin leading the way at number two while Jasprit Bumrah, Mohammad Shami and Ishant Sharma form a pace trio who can all move the ball off a good length. 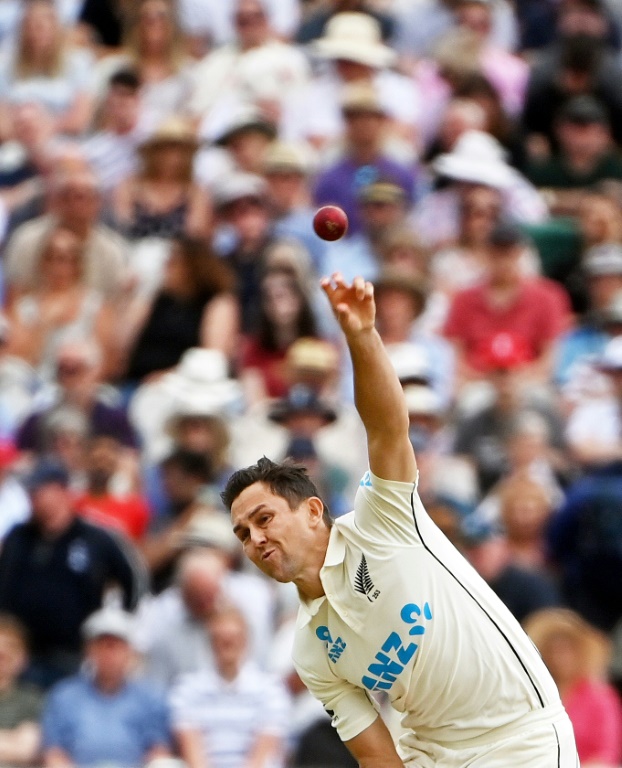 But in Tim Southee and Trent Boult, New Zealand have a proven new-ball combination with Boult's left-arm angle an all the more useful variation when allied to his late swing.

Such are their resources that Matt Henry, who took six wickets at Edgbaston, could miss the showpiece match should both Southee and the towering Kyle Jamieson return.

India would appear to have the edged when it comes to spin, although New Zealand left-armer Ajaz Patel will be keen to impress against the country of his birth after edging Mitchell Santner out of the squad following an encouraging display against England at Edgbaston. 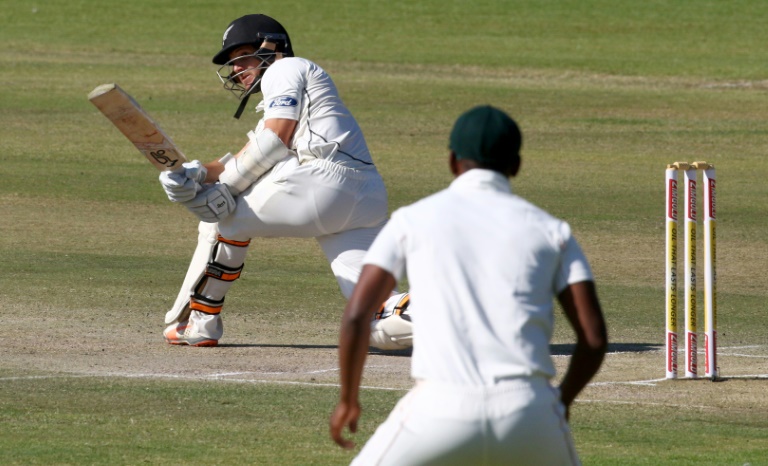 New Zealand wicketkeeper BJ Watling has said he will retire from cricket after the final while at 23 the best years of India counterpart Rishabh Pant's career could still be ahead of him.

South Africa-born Watling, 35, has been a mainstay of the Blackcaps' rise up the Test rankings, with generally sound work behind the stumps supplemented by 3,789 runs in 74 Tests at an average of 37.89 including eight hundreds.

He did, however, miss the Edgbaston match because of a sore back, with Tom Blundell taking over the gloves. 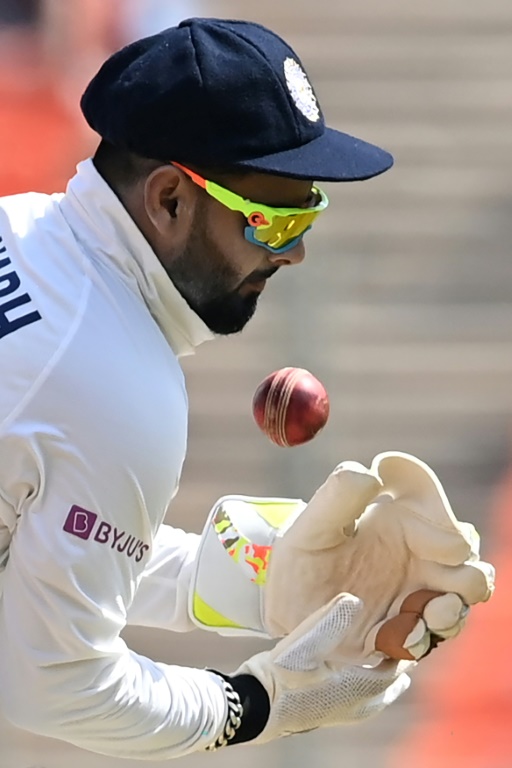 Pant is a stunningly aggressive batsman, averaging over 45 in Test cricket with three hundreds in 20 matches.

India's tour of Australia this year saw him produce breathtaking innings of 159 not out at Sydney and an unbeaten 89 at Brisbane that sealed a series win.

But he can have moments of fallibility behind the stumps, while Watling was not at his best in the field during the drawn first Test at Lord's.

And for all their run-scoring ability, it may be the wicketkeeper who misses the fewest chances at Southampton that has the biggest impact in determining which side is crowned Test cricket's first world champions.