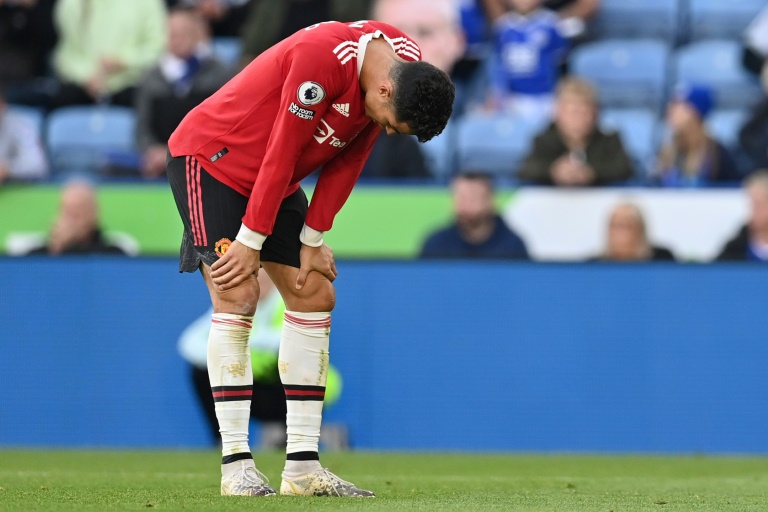 LONDON - Manchester United long unbeaten record on the road in the Premier League is gone as Ole Gunnar Solskjaer's men were well beaten at Leicester to fall five points off the pace in the title race.

Chelsea, Liverpool and Manchester City all won with the top three still separated by two points.

But the expected challenge from United is not materialising as they have taken just one point from a possible nine after a 4-2 defeat at the King Power.

Newcastle's new era under Saudi ownership also did little to aid their fortunes on the field as Tottenham won 3-2 at St. James' Park.

Disjointed Man United 'have to change'

Solskjaer's men had not lost an away league game since January 2020, but their shoddy defending at Leicester was in keeping with a string of unconvincing performances before the international break.

The Norwegian's future is back under the spotlight and Solskjaer hinted that he knows he has to sacrifice some of his big names going forward to rebalance his side.

"We need to look at the whole set-up and balance of the team and maybe something has to give," said Solskjaer.

"We might have to change. Do we need more legs in there?"

All of Cristiano Ronaldo, Jadon Sancho, Mason Greenwood, Paul Pogba and Bruno Fernandes started, while Marcus Rashford scored on his return from injury off the bench.

"I wouldn't want to be a defender in that team," said former United captain Gary Neville.

Solskjaer needs a quick solution if his side are to remain in the title race by Christmas.

Chelsea edged back ahead of Liverpool and City as they held off a late barrage from Brentford to win the west London derby 1-0.

Ben Chilwell's strike in first-half stoppage time proved to be the winner, but only thanks to the brilliance of Edouard Mendy in the Chelsea goal.

The Senegalese 'keeper spread himself bravely to block from Saman Ghoddos and Pontus Janssen before flying high to his left to turn over Christian Norgaard's overhead kick.

"He bails us out, whether it's once or twice, or in this game on several occasions," said Chelsea boss Thomas Tuchel. "He's a world-class goalkeeper and is the one we've got to thank." 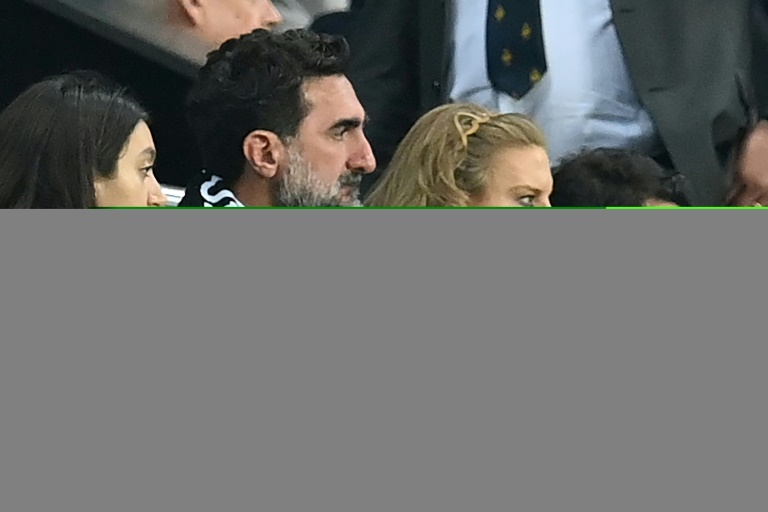 The riches of a Gulf Kingdom may in time transform Newcastle's future, but there remains a gulf in class for the Magpies to make up if they are to progress up the Premier League table.

Steve Bruce was handed the chance to take charge of his 1,000 match of his managerial career by the new owners and could not have wished for a better start at a jubilant St. James' Park when Callum Wilson headed in after 107 seconds.

But the reason Newcastle are rooted in the bottom three without a win in their eight league games this season was soon exposed by Spurs as Tanguy Ndombele, Harry Kane and Son Heung-min struck before half-time.

The Magpies have to negotiate another 12 games before they can dip into the Saudi's sovereign wealth fund's deep resources to replenish their squad in the January transfer window.

For all the talk of how long it will take to bring back Champions League football for Tyneside, just avoiding the Championship next season would be a short-term success.