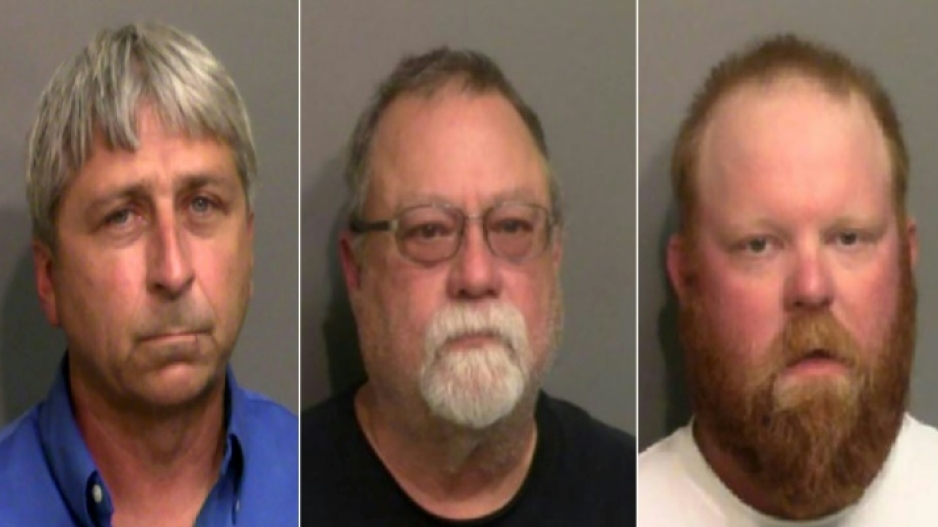 GEORGIA - A jury found three white men guilty of federal hate crimes on Tuesday for the murder of a Black jogger in Georgia two years ago.

Travis McMichael, his father Gregory McMichael and their neighbor William Bryan were convicted of violating the civil rights of Ahmaud Arbery, a 25-year-old African-American man.

The McMichaels and Bryan are already serving life in prison for the February 2020 murder of Arbery.

During the hate crimes trial, prosecutors recounted the alleged use by the three men of vulgar racial slurs and history of racism.

The McMichaels and Bryan chased Arbery in their pickup trucks on February 23, 2020 as he ran through their neighborhood near the town of Brunswick, Georgia.

Travis McMichael confronted Arbery as he passed by their truck and shot and killed him.

The McMichaels had reached plea deals last month on the hate crimes charges but a judge rejected the deals after Arbery's relatives vehemently objected to the agreements.