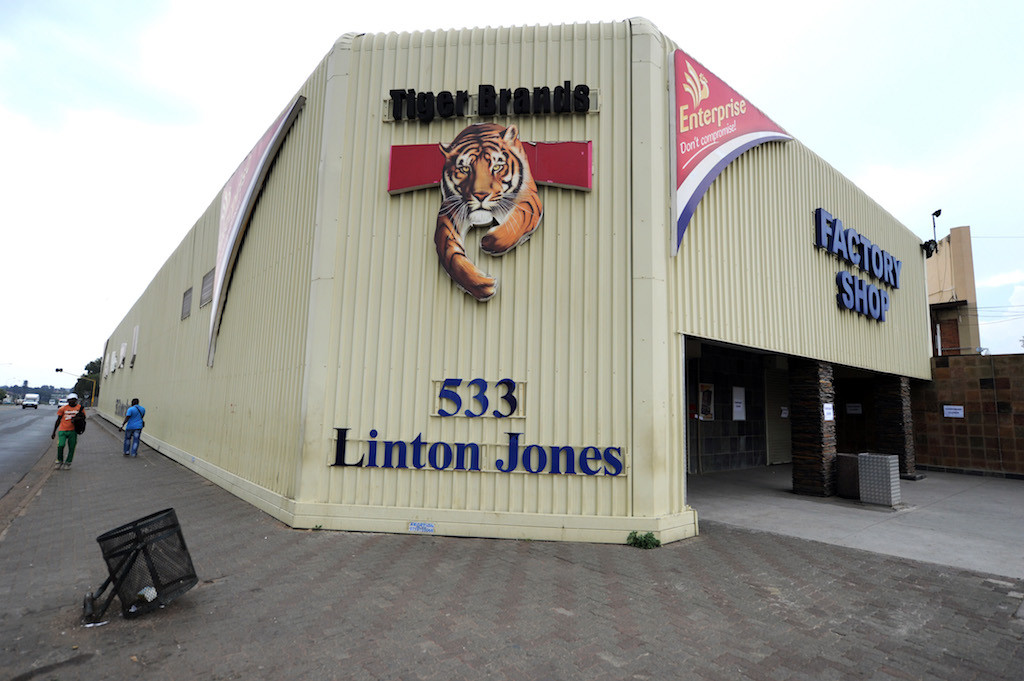 JOHANNESBURG - Tiger Brands said on Wednesday it will fight a class action lawsuit over its role in the world's largest ever listeria outbreak.

The listeriosis outbreak, the infection caused by the bacteria, killed more than 200 people in South Africa last year and was traced back to a factory run by Tiger Brands-owned Enterprise Foods.

Tiger Brands confirmed to the stock exchange that it had received a summons with respect to the class action lawsuit, which has been in the offing for some time.

"The company intends to defend the class action," the statement said, adding it would follow due legal process and issue further updates when appropriate.

The amount of damages being claimed was not identified in the summons, it continued, because the first stage of the class action is concerned with liability and not damages, which will be dealt with at a subsequent stage once there has been a ruling on liability.

READ: People affected by listeriosis invited to be part of civil suit

It said that the plaintiffs are seeking damages under the terms of the Consumer Protection Act and for exemplary, punitive or constitutional damages, which Tiger Brands said it has been advised are not recognised in South African law.

While the company has product liability insurance cover, this does not include cover for exemplary or punitive damages, which are damages intended to punish the defendant for its conduct and deter it and others from similar behaviour in future.

Listeriosis causes flu-like symptoms, nausea, diarrhoea and infection of the blood and brain. It poses a higher risk for newborns, the elderly, pregnant women and people with weak immunity.