Tiger, Spieth and McIlroy will play together at PGA Championship 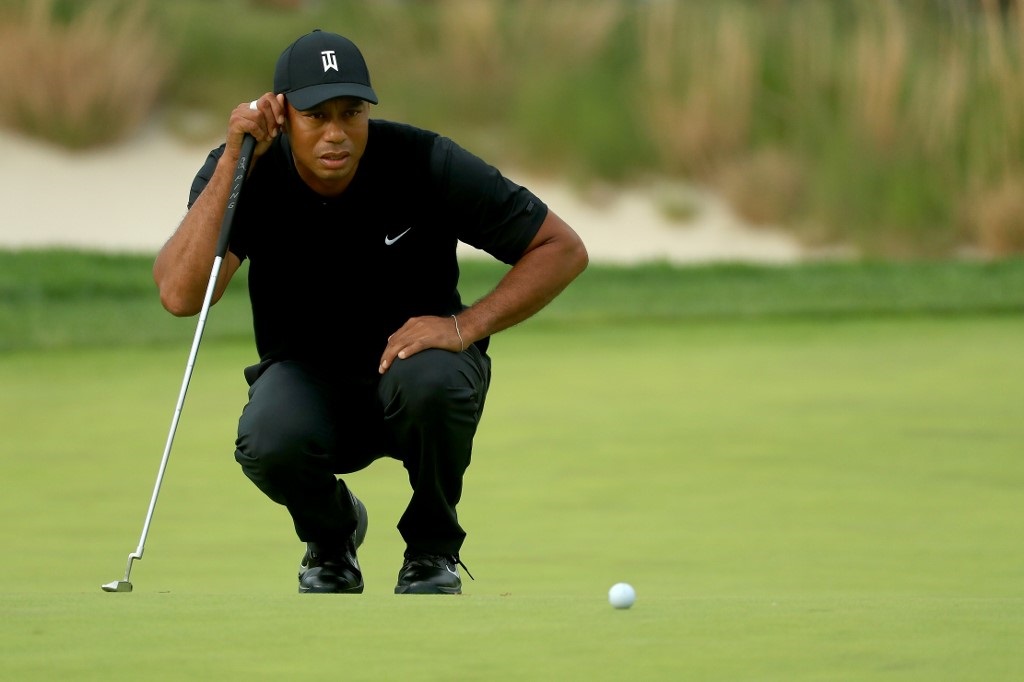 File: Tiger Woods of the United States lines up a putt. AFP/Mike Ehrmann

TULSA - Tiger Woods, Jordan Spieth and Rory McIlroy were grouped together for the opening two rounds of the PGA Championship, the PGA of America announced.

Creating a star-studded pairing that figures to draw a huge crowd of spectators, the epic comeback story of Woods will play out alongside Spieth's bid for a career Grand Slam and McIlroy's quest for a fifth major title.

Woods, a 15-time major winner, returned from severe leg injuries in a February 2021 car crash at last month's Masters and struggled to walk 72 holes at Augusta National but finished level 47th despite playing the weekend in pain.

Spieth, a three-time major champion, will try to complete the career Slam by capturing the Wanamaker Trophy after a PGA Heritage victory last month and a runner-up effort last week.

McIlroy, chasing a third PGA title, has not won a major since the 2014 PGA Championship.