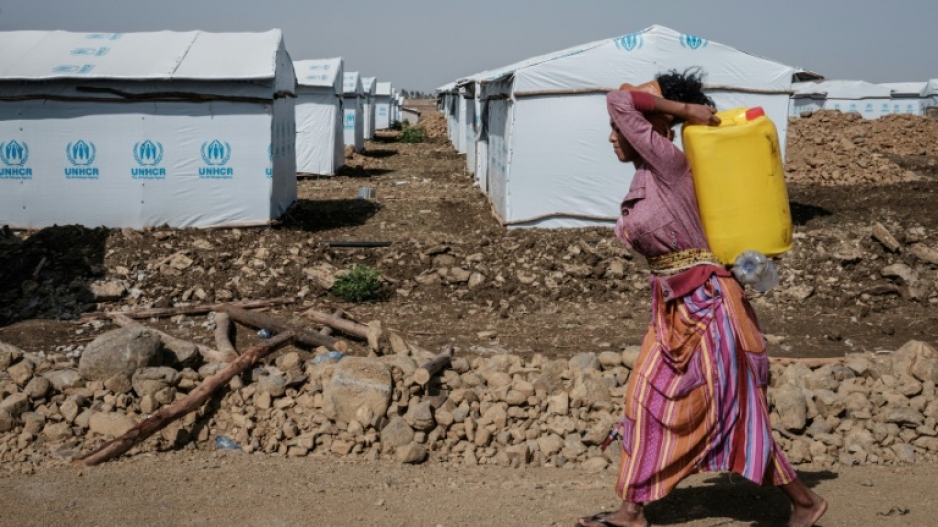 The war has triggered a humanitarian crisis in Tigray that has left 400,000 people facing famine-like conditions, according to the UN

ADDIS ABABA - The humanitarian situation in Ethiopia's war-torn Tigray is set to "worsen dramatically" and to deadly effect, the UN warned Thursday, blaming an "aid blockade" for the escalating crisis.

Northern Ethiopia has been wracked by violence since November, when Prime Minister Abiy Ahmed sent troops into Tigray to topple the Tigray People's Liberation Front, the regional ruling party, saying the move came in response to attacks on army camps.

Although the 2019 Nobel Peace Prize winner promised a swift victory, the war has dragged on for months, triggering a humanitarian crisis in Tigray that has left 400,000 people facing famine-like conditions, according to the United Nations.

"Stocks of relief aid, cash and fuel are running very low or are completely depleted. Food stocks already ran out on 20 August," the UN's acting humanitarian coordinator for Ethiopia, Grant Leaity, said in a statement.

"The region remains under a de facto humanitarian aid blockade, where access to bring life-saving humanitarian relief continues to be extremely restricted," Leaity said, adding that no trucks had been able to enter Tigray since August 22. 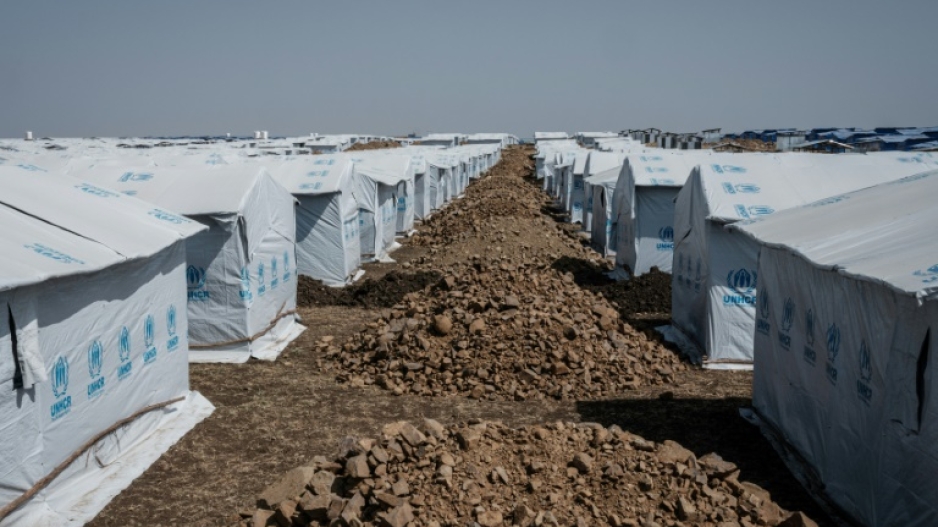 "With the inability to bring in sufficient and sustained levels of humanitarian supplies, cash and fuel, the humanitarian situation in the north of Ethiopia is set to worsen dramatically, particularly in Tigray region," he added, urging Abiy's government to ease restrictions.

Since the conflict erupted, the Ethiopian authorities and the Tigrayan rebels have traded blame over the issue, with each side accusing the other of obstructing aid convoys and driving a desperate population into famine.

As the rebels have pushed into the neighbouring Afar and Amhara regions, the situation there has also worsened, with 1.7 million people facing hunger, Leaity said.

"The lives of millions of civilians... depend on our capacity to reach them with food, nutrition supplies, medicine and other critical assistance. We need to reach them immediately and without obstruction to avert famine and significant levels of mortality."

Ethiopian forces and Tigrayan rebels alike have also been accused of looting aid, with the US aid agency this week calling the alleged thefts a "great concern for humanitarians". 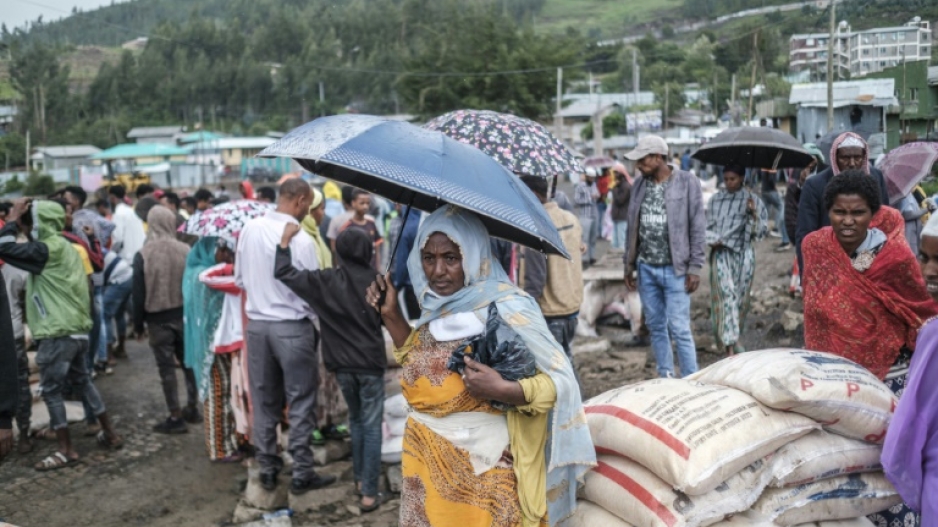 As the rebels have pushed into the neighbouring Afar and Amhara regions, the situation there has also worsened

"Throughout nine months of conflict all of the warring parties have been stealing aid," Sean Jones, head of the USAID mission in Addis Ababa, told Ethiopian state broadcaster EBC on Tuesday, according to a transcript released by the American embassy.

TPLF spokesman Getachew Reda on Wednesday condemned the alleged looters for their "unacceptable behaviour", but said that while the rebels could not "vouch for... off-grid fighters in such matters, we have evidence that such looting is mainly orchestrated by local individuals and groups". 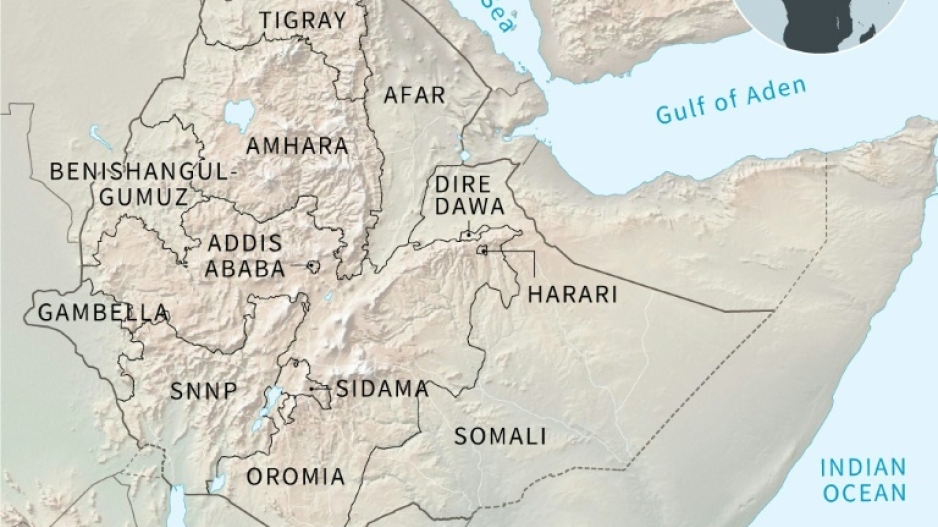 Map of Ethiopia and its regions

In a separate statement, the UN's Leaity condemned the killings of aid workers in Tigray, saying another 11 deaths had been reported between January and July this year, bringing the total number slain to 23 since war erupted.

"Once again we are shaken by this news. Violence against aid workers is intolerable," he said.

"We reiterate our call for humanitarians to be respected and protected and for the acts that led to the death of our colleagues to be fully investigated. Accountability must be pursued to deter attacks against humanitarian personnel," he added.