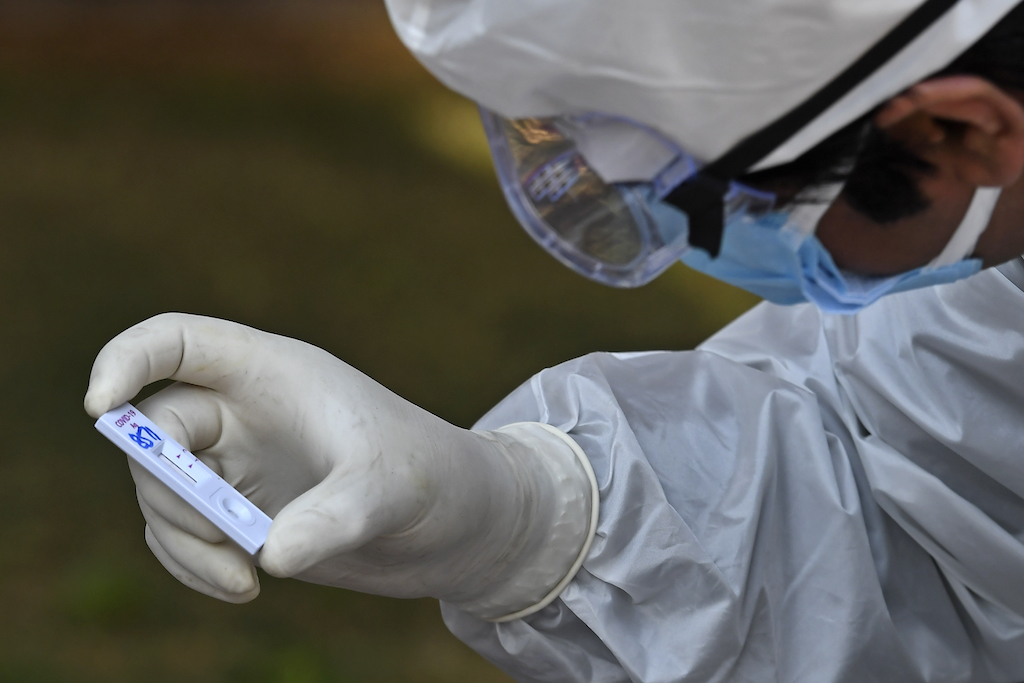 ADDIS ABABA - Africa must brace for a "second wave" of the coronavirus as cases surge in Europe and some African countries see their own caseloads "creeping up", the head of the continent's public health agency said Thursday.

"The time to prepare for the second wave is truly now," John Nkengasong, director of the Africa Centres for Disease Control and Prevention (Africa CDC), told a press conference.

"The continent has done very well in bending the curve, where most infections peak around July and then decline steadily, but now we are beginning to see some stagnation," he said.

Despite early worries that the pandemic would devastate the region, the African Union's 55 member states have so far recorded around 1.7 million cases, representing just 3.9 percent of the global total, according to Africa CDC.

Over the past month there has been a six percent average increase in weekly COVID-19 cases across the continent, and nine countries have test positivity rates higher than 10 percent.

Nkengasong stressed that the picture across Africa is varied, with new cases rising in east, north and southern Africa and falling in west and central Africa.

But Nkengasong said all countries should recommit to strengthening testing and surveillance systems while promoting mask-wearing.

"If we do those things together then we are preparing the continent effectively for the second wave, which undoubtedly will be there," he said.

"We have seen what is going on in Europe... We want to be sure that we protect against the gains that we've achieved over the last ten months."

Early on in the pandemic many African countries imposed punishing lockdowns and restricted travel for extended periods, but Nkengasong has previously warned they would be hard-pressed to reinstate such measures in response to a resurgence.