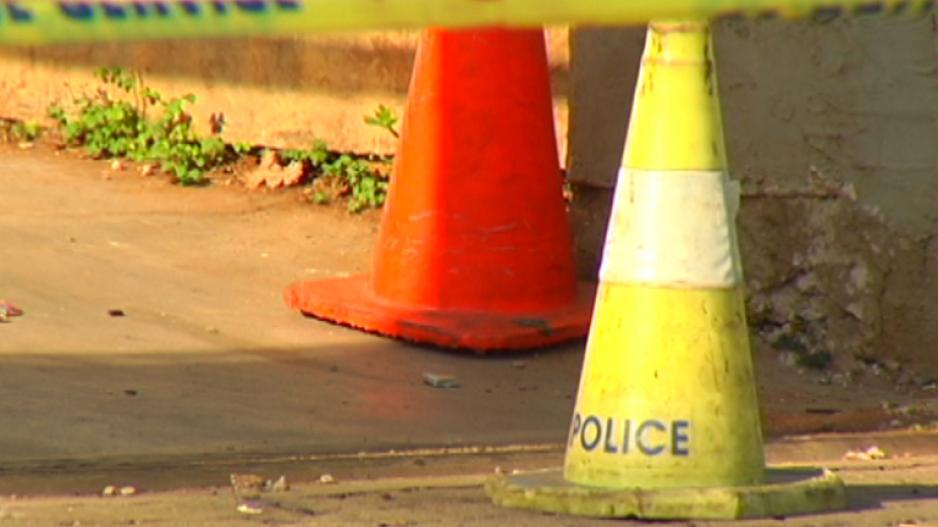 File: Ayesha Kelly (10) was killed on her way to the shops when she was caught by a stray bullet.

According to FITA chairperson, Sinenhlanhla Mnguni, CCTV footage shows suspects shooting at Rudland's car as he drove into the offices of the association with his lawyer.

"It is quite clear from the footage that they meant to harm Rudland. They appeared just as he was driving into our offices and after shooting, they drove off."

"At this stage we are not sure what the motive of the attack was or who could have wanted to harm him," said Mnguni.

Rudland has since been hospitalised and is being kept in intensive care.

Police spokesperson, Kay Makhubela, confirmed that two people were shot in Norwood but said he does not know who the victims are.