Tokyo Olympics by the numbers 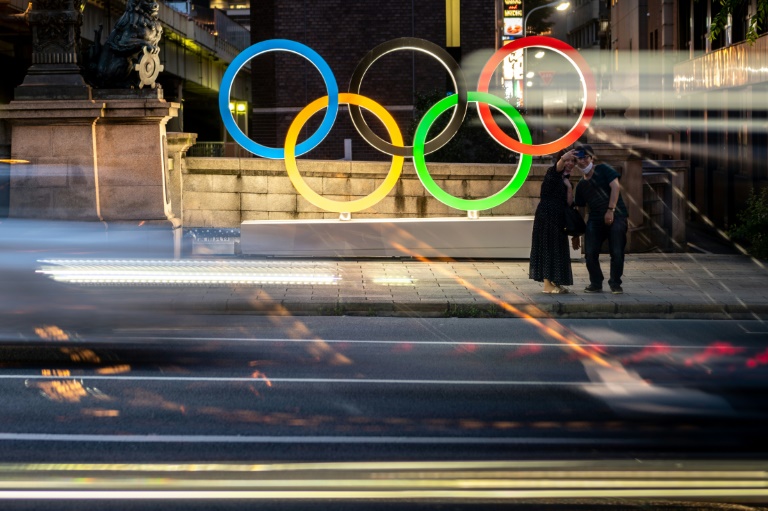 Sportsmen and women from more than 200 countries and regions will compete at the Tokyo Games. AFP/Philip Fong

TOKYO - Tokyo Olympics organisers have worked to slash the cost and scale of the 2020 Games after a historic postponement, but the numbers involved are still staggering.

Here are some key figures from the sporting extravaganza, which opens on Friday.

Sportsmen and women from 205 countries and regions will compete at the Tokyo Games, with more than 11,000 Olympic athletes and 4,400 Paralympic athletes taking part.

The final budget for the postponed Games was set at 1.64 trillion yen, including around $0.9-billion (98.9 billion yen) for virus countermeasures.

But organisers have slashed costs where possible, including cutbacks on expensive extras like banners, mascots and fireworks.

From archery to wrestling, Olympic athletes will compete at 339 events in 33 sports, with four appearing for the first time: karate, skateboarding, surfing and sport climbing.

Japan's beloved baseball and its women's equivalent softball will also return to the Tokyo Games after a 13-year hiatus -- but as with karate, they won't be continued in Paris in 2024.

And in another move towards action-packed, less traditional disciplines, BMX freestyle and 3x3 basketball have been added to the cycling and basketball programmes.

The Paralympics will have 22 sports, including rowing, taekwondo and wheelchair fencing, with a total of 539 events. 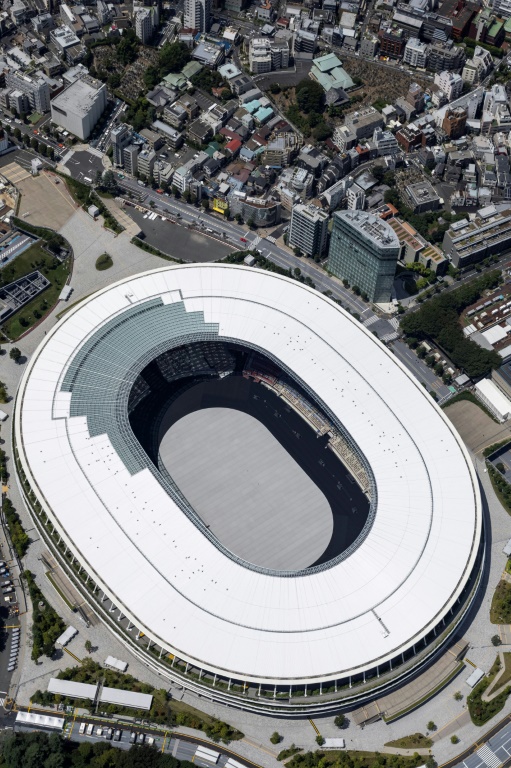 The Japan National Stadium will be largely empty during the Olympics

From a state-of-the-art aquatics centre to a historic martial arts arena, Japan's 43 Olympic and Paralympic sites are located in two main areas.

These are the "Tokyo Bay Zone" in the capital's busy port district, and the more central "Heritage Zone" incorporating several sites from the 1964 Tokyo Olympics.

Events to be held outside the capital include cycling, with road racers tackling the slopes of Mount Fuji, and the Olympic marathon in the cooler climes of Sapporo city.

Football and baseball will be partly contested in the northern Tohoku region to showcase its recovery from the devastating 2011 earthquake, tsunami and nuclear disaster.

Athletes will be tested every day for the coronavirus at the Games, with confirmed positive cases not allowed to compete and placed in hotel isolation or hospital.

An estimated 20,000 tests will be carried out daily, Tetsuya Miyamoto, senior director of the medical services department at the Tokyo 2020 operation bureau, told reporters at a tour of the Olympic Village.

Of those, 100 are expected to be carried out at a dedicated fever clinic, which will be used to test and isolate people suspected of COVID-19 infection or considered close contacts.

The 5,000 gold, silver and bronze medals at the Tokyo Games are made entirely from recycled metal -- extracted from nearly 79,000 tons of used consumer electronics including laptops, games consoles and digital cameras.

As part of the project, 6.21 million old mobile phones were donated by Japanese electronics shops, schools and the general public, who put their goods in yellow donation boxes at post offices and on street corners.

At Rio 2016, around a third of the silver and bronze medals were made from recycled materials.

Although athletes have been warned to "avoid unnecessary forms of physical contact" during the Games to reduce Covid infection risks, organisers plan to give out 160,000 free condoms after the event.

They are supposed to be "brought back by athletes to their respective home countries and to help them support the campaign to raise awareness" about HIV/AIDS, Tokyo 2020 says.