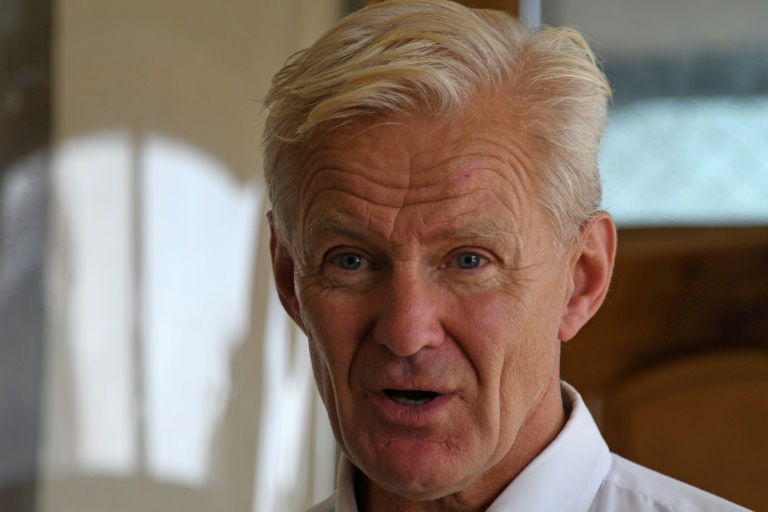 KABUL - The Taliban have "basically agreed" to let one of Afghanistan's biggest foreign aid organisations continue employing women, the group's head said, but told him it would take time.

Jan Egeland, director-general of the Norwegian Refugee Council (NRC), said the issue of women's employment -- and education for girls -- had been central to meetings he had held with Taliban officials since his arrival at the weekend.

The NRC -- which has operated for years in the impoverished country, including in Taliban-controlled areas -- would struggle to assist millions of needy people unless the Taliban allowed women to return to work for the group, he said.

"Our female employees must be able to work freely with their male colleagues all over the country," Egeland told AFP after meeting Taliban ministers and administrators.

Almost a third of the NRC's Afghan employees are women. 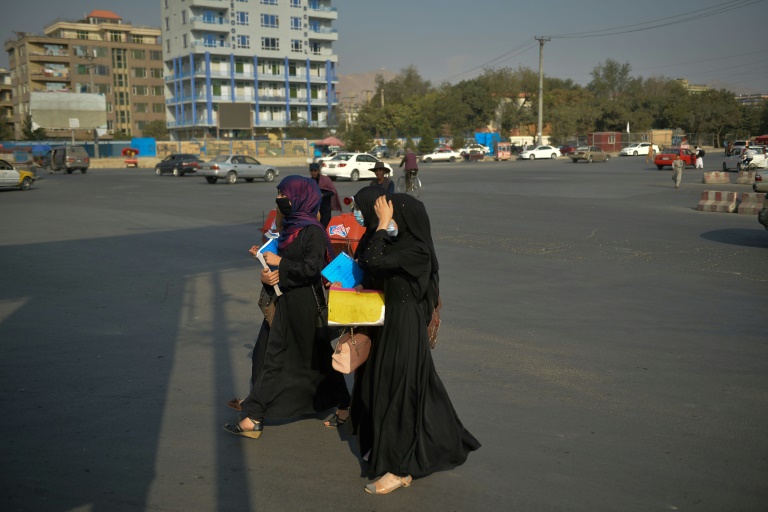 According to Egeland, the Taliban "basically agreed" to allow women to work, and they admitted that "it is going too slow in many places".

He said the NRC -- which provides services such as food assistance, clean water, shelter and education to displaced people -- was trying to negotiate local agreements in seven of the 14 provinces where it operates.

But their experience sums up the difficulty of deciphering edicts issued by Taliban officials in Kabul, and how they are implemented in the countryside.

In some offices women had been allowed to work alongside men, in others they had been told to segregate sexes, while elsewhere women had been barred from work entirely -- all at the whim of local officials.

During the Taliban's first stint in power from 1996 to 2001, women were largely excluded from public life -- including work and education.

The Taliban say they will not be as strict this time around, but women have been prevented from returning to most government jobs and secondary schooling for girls has also not restarted -- even though boys are attending classes. 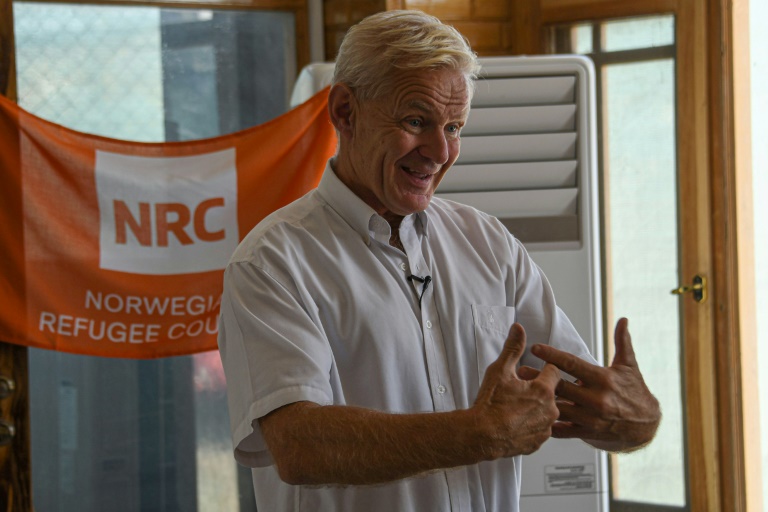 'Our female employees must be able to work freely with their male colleagues all over the country,' Egeland told AFP

The NRC says it will not reopen any schools in areas where girls cannot attend.

"We cannot do education if we cannot equally educate boys and girls," said Egeland.

For years during their insurgency, the Taliban allowed NGOs to educate girls in some areas under their control.

Egeland also raised concern about the collapse of the Afghan economy.

The international community has frozen Taliban access to funds held abroad, and aid flows have also dried up, while banks in Afghanistan have limited withdrawals to the equivalent of just $200 a week.

As winter approaches, Egeland's fears are growing as the NRC struggles with the logistics of paying staff or allocating funds for programs.

"People are going to die here in Afghanistan very soon."

The international community has pledged $1.2 billion in humanitarian aid, but it takes time for the funds to flow.

Despite everything, Egeland notes two positive points for his activities since the return of the Taliban -- fighting has ceased, and he expects corruption to be less of a problem.