With a tot and a toast, Antigua's loyalists remain true to Charles 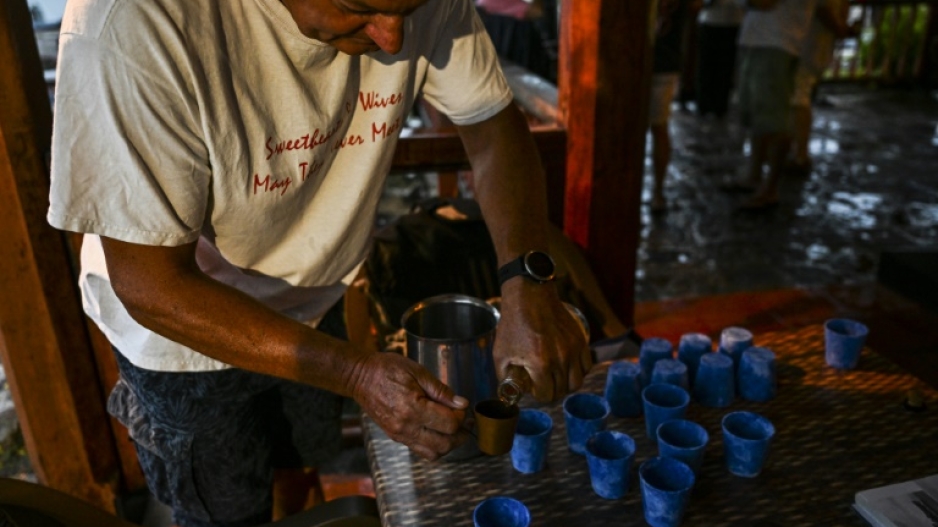 LONDON - In the quickly fading light of a rainy Antiguan dusk, Mike Rose, chairman of the Royal Naval Tot Club, leads a circle of loyalists in raising their daily ration of rum and toasting King Charles III.

"To the King, God bless him," the dozen or so people standing in a semicircle facing Rose say as they knock back the pungent grog -- pleased that, for the first time since Queen Elizabeth II died earlier this month, they got the words right and toasted her son rather than her.

"We've never missed a tot," 81-year-old Rose, originally from Britain, tells AFP as rain hammers down on the roof of the waterfront Galley Bar in the tiny Caribbean nation of Antigua and Barbuda.

They are carrying on a tradition that began in 1655, when the British Royal Navy began giving its sailors a daily half pint of rum. Yes -- half a pint of rum, every morning. 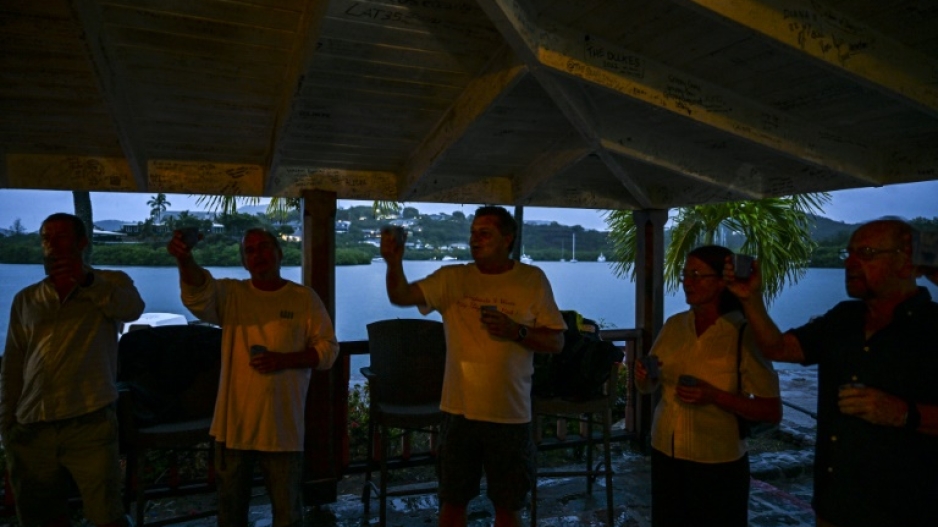 Members of the Royal Naval Tot Club had toasted the queen every night at 6:00 pm since 1991

It took nearly a century for the admirals to begin reassessing the wisdom of this idea. They ordered that the ration be watered down and split into two portions.

Somehow problems with drunkenness among sailors persisted -- perhaps because, as Rose points out, three parts water to one part rum is still one part rum.

In 1850 it was recommended that the daily ration be eliminated.

That advice was ignored, but the navy did at least begin reducing the ration, eventually landing at one-eighth of an imperial pint -- a "tot," or 71 milliliters (2.4 oz) per day.

It wasn't until 1969 that the admirals finally conceded in a written answer to MPs that "the rum issue is no longer compatible with the high standards of efficiency required" in the navy.

Some sailors wore black armbands, or held mock funerals at sea as they drank their final tot on July 31, 1970 -- "Black Tot Day." 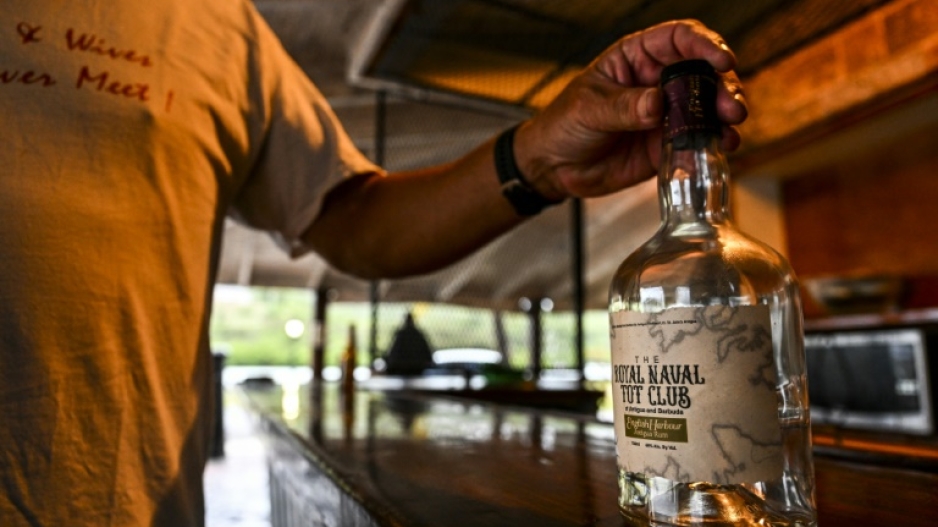 Rose, who served as a chief petty officer in the Royal Navy and drew his daily ration for years, remembers it well. After Black Tot Day, he admits, he continued drinking it "unofficially."

He served in Antigua and Barbuda, formerly a British colony, and stayed when he retired, drinking his tot nightly.

"Other people eventually joined in," he explains.

Now, the members believe, they are the only such club in the world to still have their daily grog -- and they do have it daily, through hurricanes (they've been known to toast via VHF radio), Covid (Zoom toasts) and any other obstacles life in Antigua throws their way.

Members can only join while in Antigua and after passing a strict test, including a portion on naval history. Though only a handful made it through the weather to reach the bar on the night AFP visited, they now number around 500 people worldwide.

Their loyalty has been rewarded, with Prince William enjoying a lunch with them as a serving officer on HMS Iron Duke in 2008.

The Royal Navy was Britain's means of extending colonization around the world, and the 97,000 people of Antigua and Barbuda are largely descended from Africans who were enslaved and brought to the Caribbean by the British. 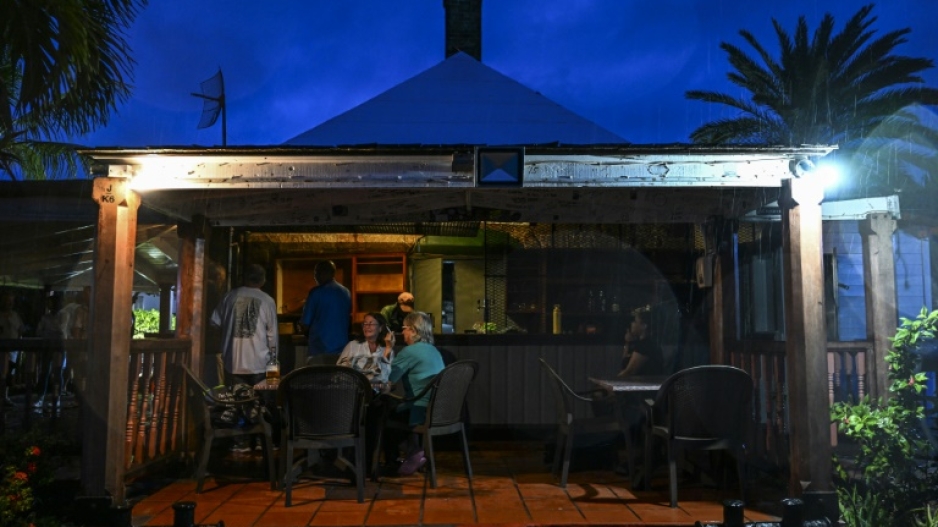 Members can only join the Royal Naval Tot Club while in Antigua, and after passing a strict test, including a portion on naval history

The country gained independence in 1981, but retained the queen as head of state.

Now the tiny nation's prime minister wants to hold a referendum on breaking that final link -- though it may not come to pass for years, and Antiguans appear to be reserving judgment for the moment.

Rose is skeptical. "I'll actually believe it when it happens," he says.

The Tot Club does include Antiguans -- as well as Americans, Germans and even, the whisper goes around the Galley Bar, some French.

Most of the members on the evening AFP visited appear to be English expatriates living and working on the island.

The only thing they ask of visitors is that they show loyalty -- or, in the case of anyone who is not a British subject, respect -- for the monarchy.

The death of Queen Elizabeth is "huge," says Rose.

But their loyalty, of course, is to the crown, not the woman.

They will continue meeting nightly to toast Charles with their own blend of Antigua's prized English Harbour Rum -- a mix specially made for them.

"I think, from what I've seen in the last few days, he's going to be alright," Rose says of the new monarch.