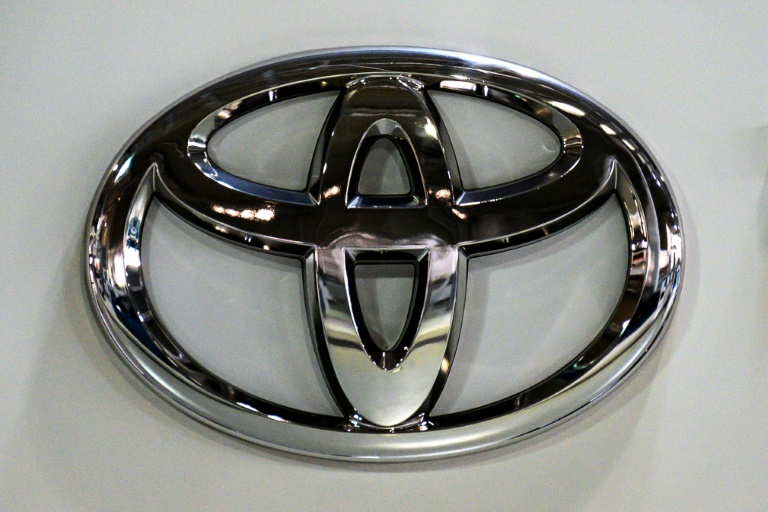 The global pandemic has hit automakers hard, with demand collapsing as the coronavirus forced people indoors and hit spending.

But the world's top-selling carmaker has bounced back quicker than its competitors and has also successfully weathered a chip shortage that has forced rivals to slash production targets.

"Even though sales declined in the first half of the year due to the impact of the coronavirus, in the latter half of the year we saw a rise in sales in many regions," chief financial officer Kenta Kon told reporters.

Toyota said it generated 2.25 trillion yen (R290-billion) in the fiscal year to March, up from 2.04 trillion yen the year before, beating its own annual forecast.

The pandemic has taken a heavy toll on the global auto sector but demand recovered swiftly in the second half of last year, most notably in the United States and China.

Sales fell 8.9 percent to 27.2 trillion yen but the firm expects to report a 10.2 percent gain to 30.0 trillion yen in the current fiscal year.