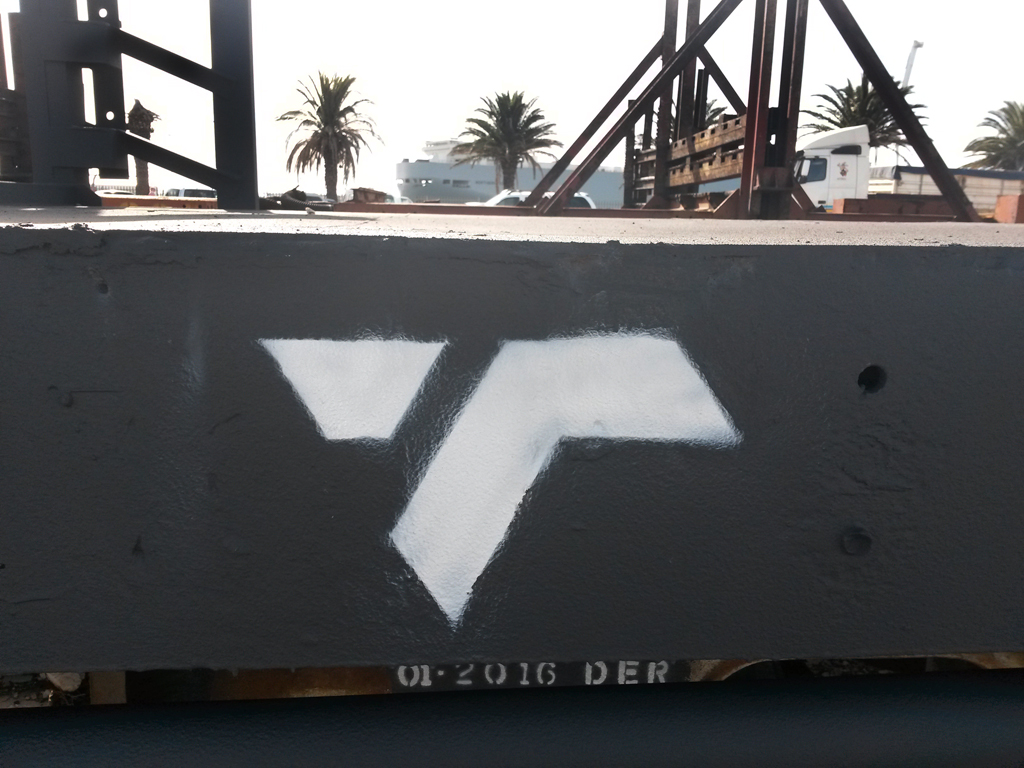 File: Transnet says it is working with the Hawks, National Crime Intelligence and the police.

JOHANNESBURG - Details have emerged at the state capture inquiry about large amounts of money Transnet lost due to a club loan.

In 2015, the rail company raised R12-billion to fund the acquisition of locomotives with five financial institutions.

Transnet lost millions as a result.

The R850-million was lost in addition to another R980-million, according to Bloom, bringing the total loss to R1,8-billion.