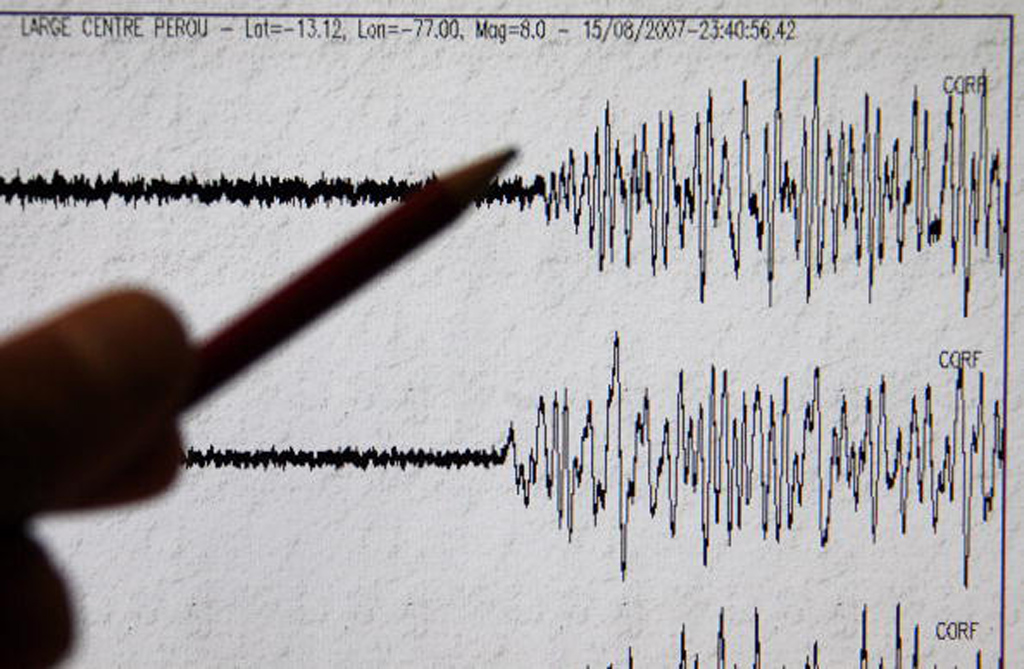 A tremor measured at 3.7 occurred in Durban on Thursday.

The tremor measured at 3.7 on the Richter's scale according to the Council of Geoscience.

It is thought to have lasted between three to four seconds.

There have been no reports of any damage.