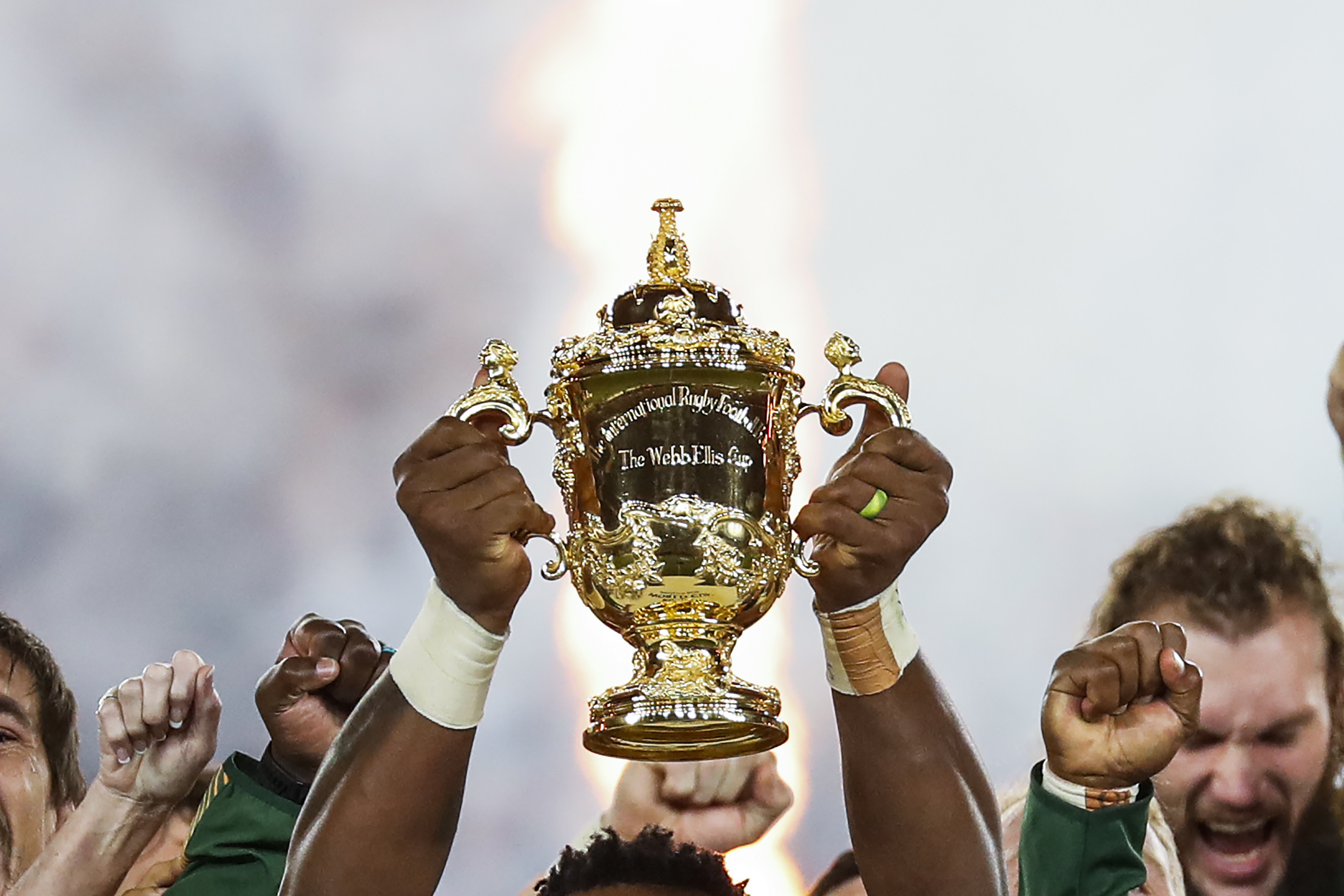 The South African born comedian and talk show host said on twitter - Springboks are back on top of the world. Well done Bokke. You have made us all proud.

The Bokke defeated England 32 -12 at the International Stadium Yokohama in Yokohama.

Springbok captain Siya Kolisi thanked the South African fans after the game saying, "this is what we can do as a team when we decide on one goal and one dream. Thank you so much for everything."