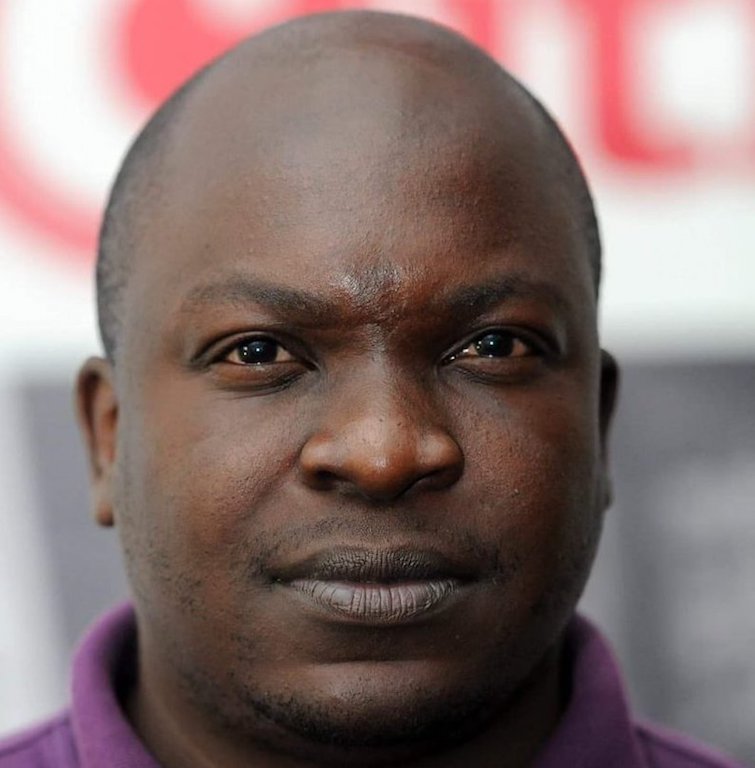 Modjadji (40) was killed by a speeding motorist in a hit-and-run incident in Soweto.

“He was a sharp journalist who spared nothing in getting a good story,” said Makhanya in a statement.

"He personified the term ‘intrepid journalist’. Just over the weekend he joined former ANC president Jacob Zuma and ANC secretary-general Ace Magashule on a door-to-door campaign in KwaZulu-Natal and managed to interview the former president.

“Above all, he was just a magnificent human being. A truly wonderful soul."

Political parties and media colleagues have sent their condolences.