Our Director of News drowned while on holiday with his family in Mozambique. eNCA's Editor Jeremy Maggs pays tribute to Ben.

JOHANNESBURG - eNCA's Director of News was remembered by South Africans and journalists around the world as a fearless and remarkable journalist.

Said drowned on Monday afternoon while on holiday in Mozambique with his wife and two young daughters.

eNCA's Editor Jeremy Maggs paid tribute to Said as one of the country's best television journalists.

"... his loss to the station is immense. Having just re-joined the station he was already making his presence felt across all aspects of the business. We are all in deep shock.”

eNCA colleagues, past and present, took to social media to express their thanks for the influence he had on their careers.

The South African government released a statement, saying "the death of a journalist of Said's calibre makes the media profession poorer."

The ANC's Pule Mabe referred to Said as "a highly respected journalist who conducted his craft with utmost professionalism and integrity."

The Democratic Alliance called Said a remarkable journalist, while the EFF's Mbuyiseni Ndlozi joined many South Africans in expressing his condolences to Said's family, friends and colleagues.

Fellow journalists reacted with shock to the news.

News24's Adriaan Basson referred to Said as soft spoken, and fiercely committed to the truth.

Ordinary South Africans, whose lives were touched by Said's reporting, also took to social media to pay tribute to him, or simply to remember his work. 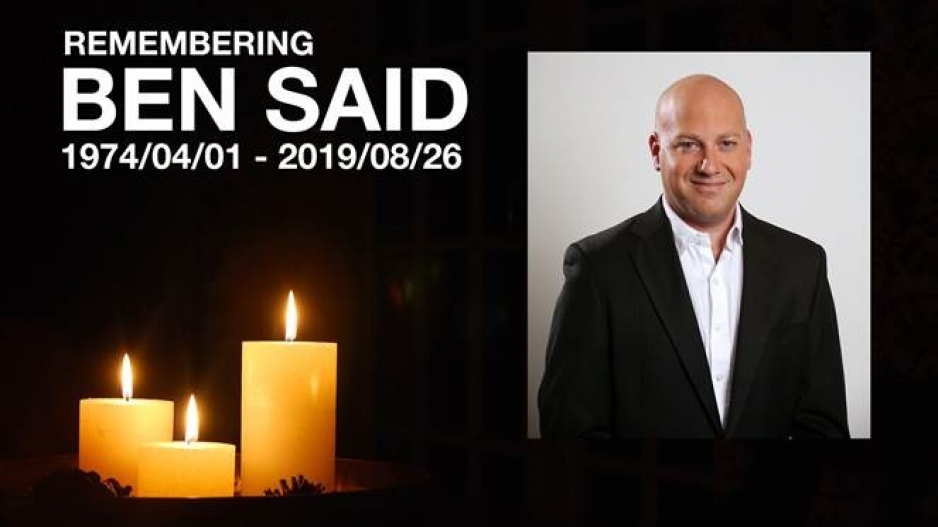