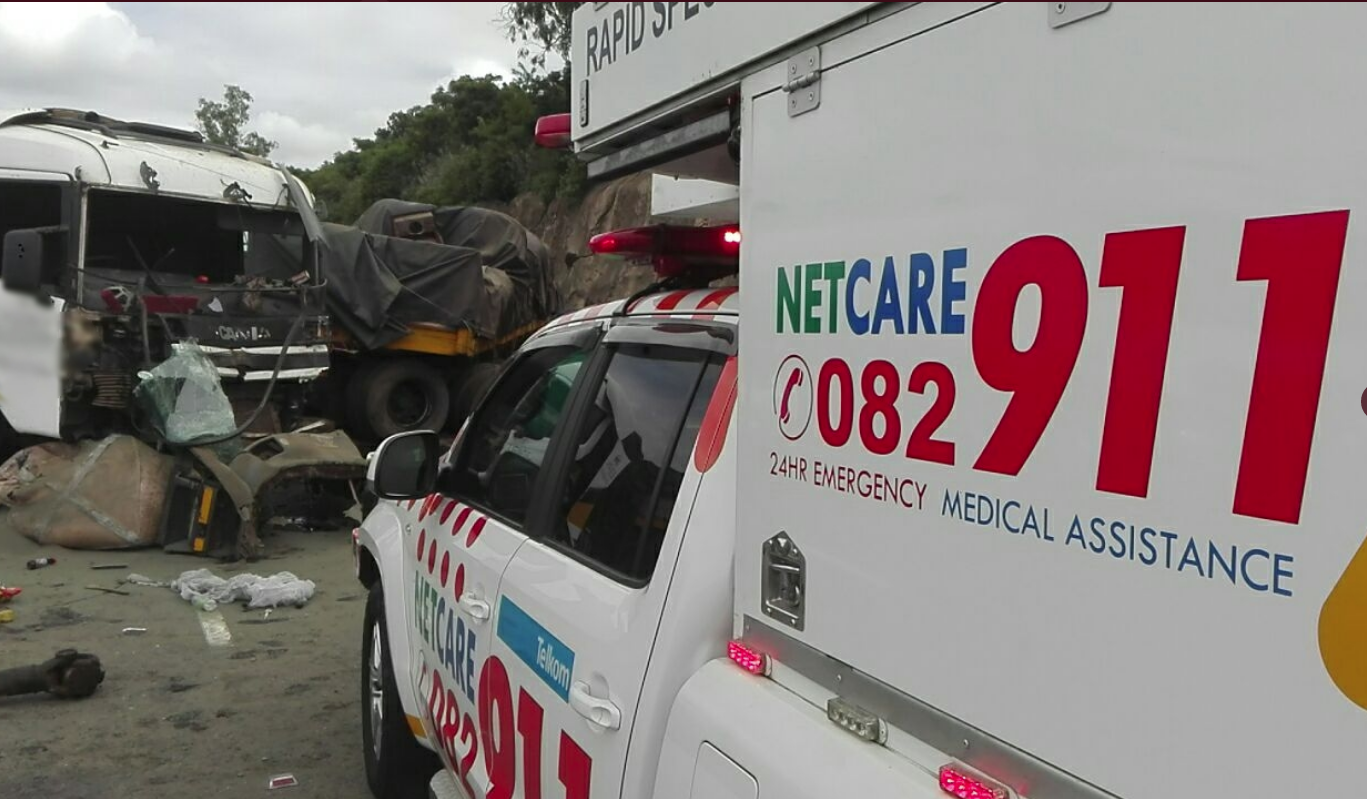 Friday morning Netcare 911 responded to reports of a collision on the M7 Eastbound at the N2 intersection in Hillary Durban.

DURBAN - Netcare 911 responded to reports of a collision on the M7 Eastbound at the N2 intersection in Hillary Durban on Friday morning.

According to a statement released by Arrive Alive, the driver of a heavy motor vehicle, transporting cobalt, lost control when it was alleged the brakes failed while travelling downhill.

Medics assessed the driver, an adult male who was the only occupant on board and found him to be in a stable condition.

The patient was treated on scene and transported by government ambulance to the hospital for further assessment.