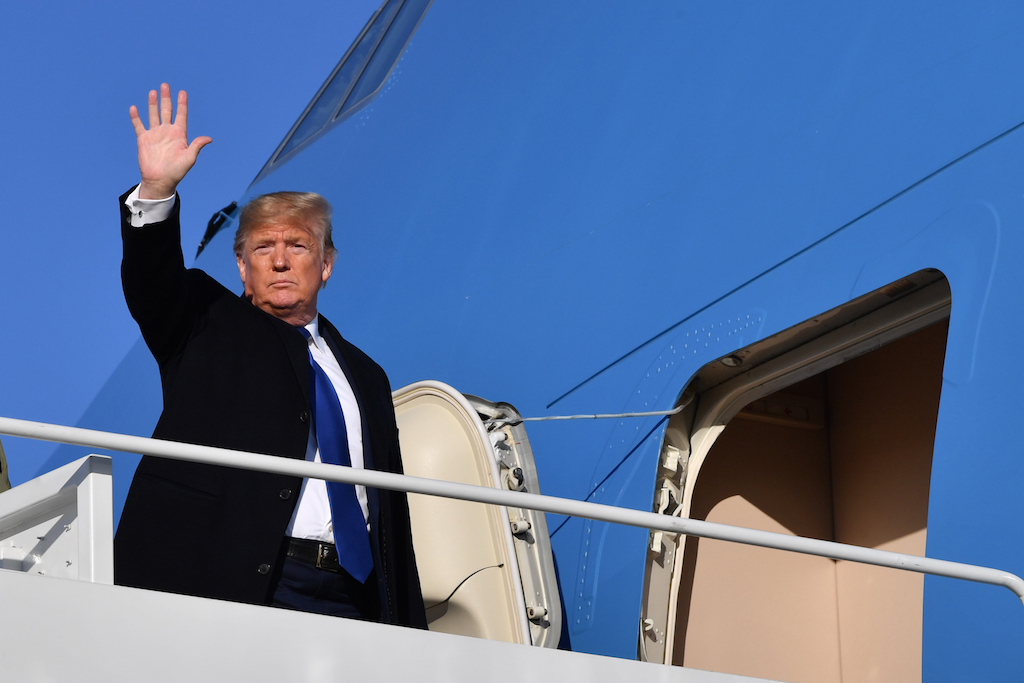 US President Donald Trump has denied wrongdoing and has called the impeachment process a sham.

WASHINGTON - President Donald Trump turned to some legal heavyweights to help defend him in his Senate impeachment trial.

Trump adviser and former Florida attorney general Pam Bondi and former independent counsel Robert Ray will also be on the team, according to the source familiar with the team's composition.

The White House also said Jane Raskin, one of Trump's private lawyers, and Eric Herschmann, another former independent counsel, would be on the president's legal team.

The trial in the Republican-led Senate formally got underway on Thursday, though it will start in earnest on Tuesday with opening statements. The trial will determine whether Trump is removed from office.

The Democratic-led House of Representatives voted on 18 December to impeach Trump on two charges arising from his dealings with Ukraine -- abuse of power and obstruction of Congress -- after an investigation that centred on his request that Ukraine investigate political rival Joe Biden.

The Senate is expected to acquit him, as none of its 53 Republicans has voiced support for removing him, a step that requires a two-thirds majority.

Trump has denied wrongdoing and has called the impeachment process a sham.