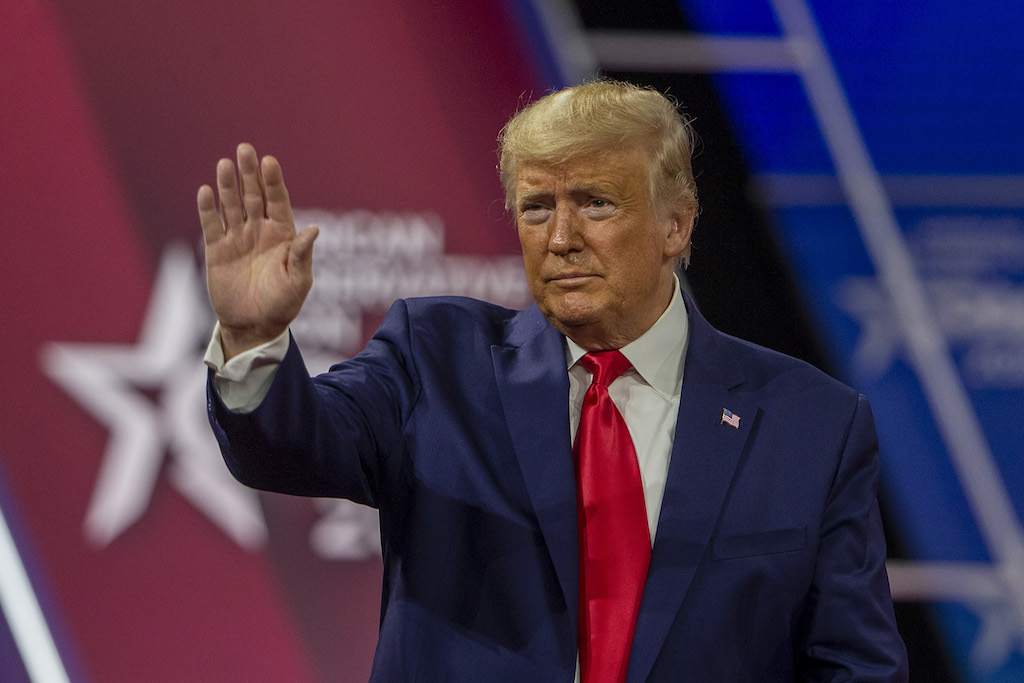 President Donald Trump acknowledged it was time for the General Services Administration to "do what needs to be done." AFP/Tasos Katopodis

SEATTLE - The first fatality from the novel coronavirus has been confirmed on US soil, as President Donald Trump on Saturday urged Americans not to panic.

Health officials said the man who died in Washington state was one of a handful with no known links to global hot zones to have contracted the virus -- indicating that the pathogen was now likely spreading in communities.

The death occurred in King County, the most populous in the state and home to Seattle, a city of more than 700,000 people, officials told AFP.

EXPLAINER: How long can coronavirus survive on surfaces?

The victim was in his 50s and had "underlying health conditions," said Jeff Duchin, public health officer for Seattle and King County.

"It is a sad day in our state as we learn that a Washingtonian has died from COVID-19," Washington state Governor Jay Inslee said in a statement, sending condolences to the victim's loved ones.

Inslee declared a state of emergency over coronavirus, freeing up funding for state agencies and allowing the use of the Washington National Guard, if necessary.

READ: Corona beer says US sales not hit by confusion over virus name

Speaking at a White House news conference Trump said that "additional cases in the United States are likely," but added that "healthy individuals should be able to fully recover."

"Our country is prepared for any circumstance," Trump insisted, calling on "the media and politicians and everybody else involved not to do anything to incite panic."

Trump identified the victim as "a wonderful woman," but the CDC later said it had misinformed the president in an earlier briefing.

READ: Coronavirus in SA: Not if, but when says expert

Washington state also reported on Saturday the country's first case of coronavirus in a health care worker and the first possible outbreak in a nursing home.

This comes after the states of Oregon and California confirmed late last week the first instances of infected US patients who had not travelled overseas or come in contact with anyone known to be ill.

"While there is still much to learn about the unfolding situations in California, Oregon and Washington, preliminary information raises the level of concern about the immediate threat for COVID-19 for certain communities in the United States," the CDC said.