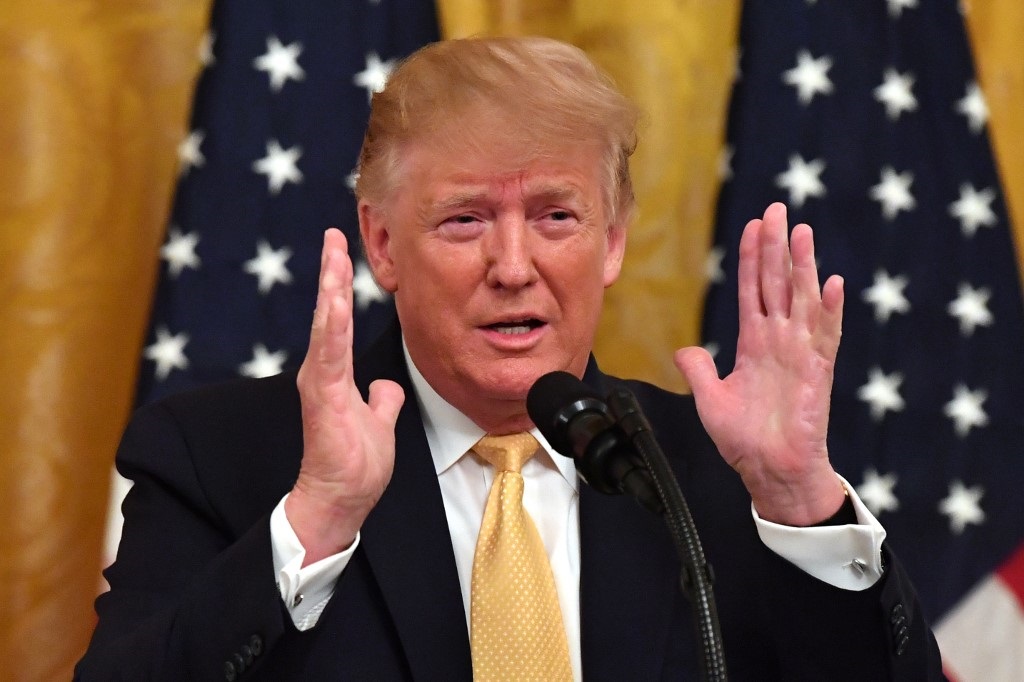 File: President Donald Trump has long campaigned against NAFTA, which he said resulted in shipping US jobs abroad.

Trump, who faces an impeachment inquiry over allegations that he pressured Ukraine to interfere in the election by attacking his opponent, told reporters he would "certainly" think about asking China to do the same.

"It's certainly something we can start thinking about," the president said of asking China to get involved.

"If they were honest about it, they'd start a major investigation into the Bidens. It's a very simple answer. They should investigate the Bidens," he said at the White House.

"Likewise, China should start an investigation into the Bidens because what happened in China is just about as bad as what happened with Ukraine."

According to Trump, the Bidens were involved in corrupt deals both in Ukraine and China. However, charges have never been filed and there appears to be little in the way of evidence for the allegations.

It is illegal to ask for foreign help in a US election.