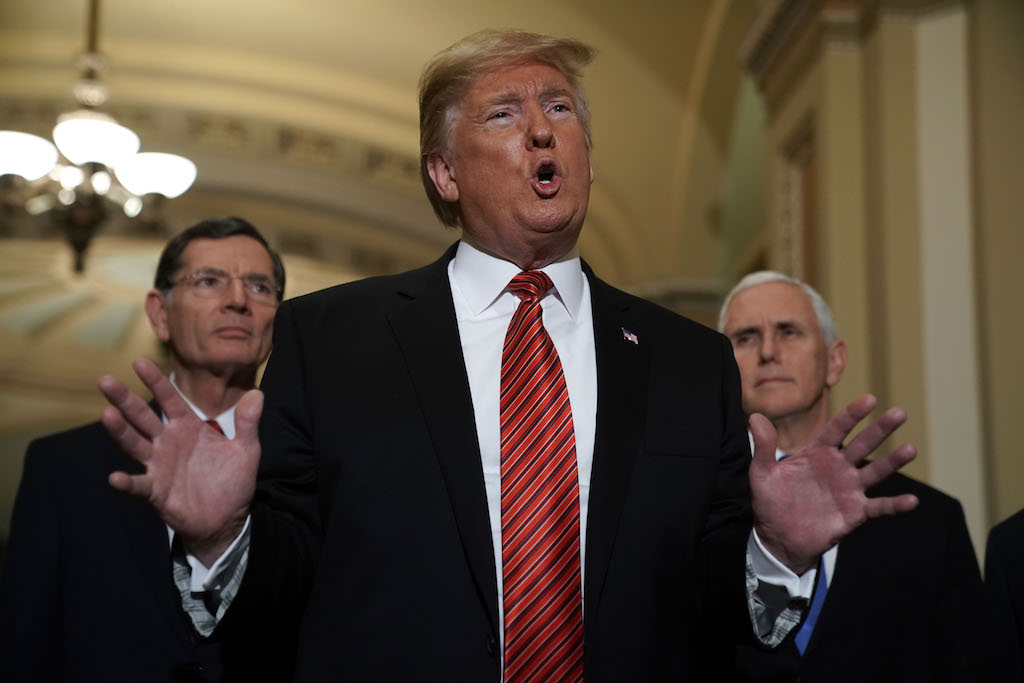 JOHANNESBURG - US President Donald Trump has buckled under pressure, agreeing to end the longest government shutdown in the country's history.

He stuck to his guns for more than a month, demanding billions from Congress for a border wall with Mexico.

His about-turn comes a mere two days after he insisted that he would not cave.

Trump, however, is threatening to resume the shutdown in two weeks' time, if some of his border security negotiation demands are not met.

He's also threatening to declare a national emergency in order to obtain money for the border wall, without congressional approval.