Trump halts WHO funding, with world on edge over virus lockdowns 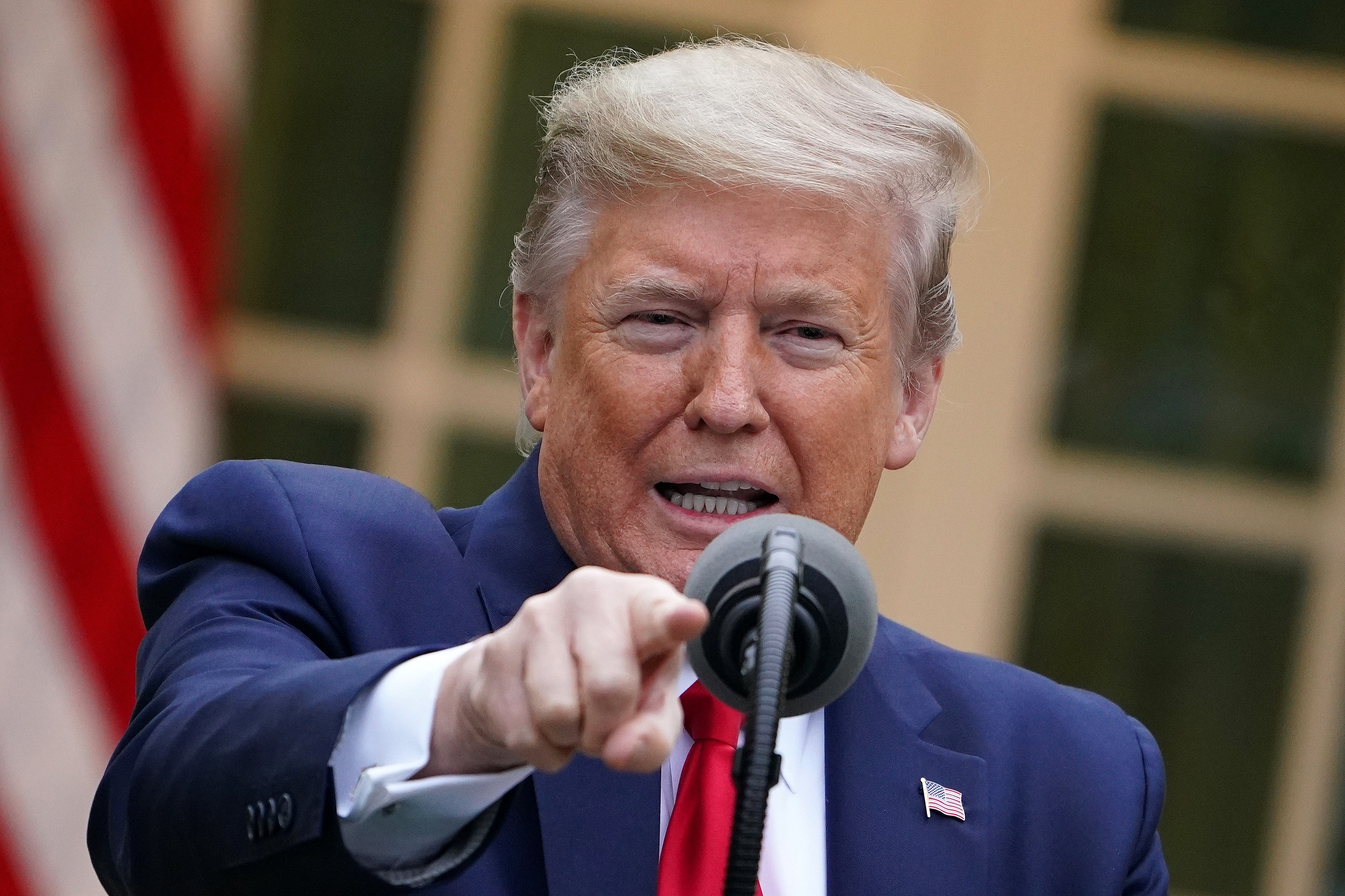 US President Donald Trump speaks during the daily briefing on the COVID-19.

WASHINGTON - US President Donald Trump cut off funding to the World Health Organization, accusing the UN body of mishandling the coronavirus crisis as governments grapple with how and when to get their struggling economies back to work.

The novel coronavirus has also upended the lives of billions of people as nations imposed lockdown measures to curb its spread -- undoubtedly reducing the death toll, but also sending the global economy into a tailspin.

As the tally of deaths and new infections appears to begin levelling off, world leaders and citizens are fiercely debating when to lift stay-at-home orders.

Trump said he could see "rays of light" on the horizon for the world's largest economy, but launched a virulent attack on the WHO for "severely mismanaging and covering up the spread of the coronavirus."

He accused the Geneva-based agency of propagating "false information" and charged that its reliance on Chinese data had "likely caused a 20-fold increase in cases worldwide."

Around the globe, some countries showed signs of setting off on the long road back to normalcy.

In Italy, children's clothing shops and bookstores opened their doors Tuesday, but some fearful owners kept their boutiques shuttered.

Italy's death toll is now above 20,000 -- the second worst after the US, though far higher per capita -- but deaths and infections have eased off.

Denmark planned to open some of its schools Wednesday after a month-long shutdown, and the Czech government said it would begin easing lockdown measures on April 20.

WHO chief Tedros Adhanom Ghebreyesus has warned that control measures "must be lifted slowly," noting that the coronavirus was 10 times deadlier than the 2009-10 swine flu outbreak.