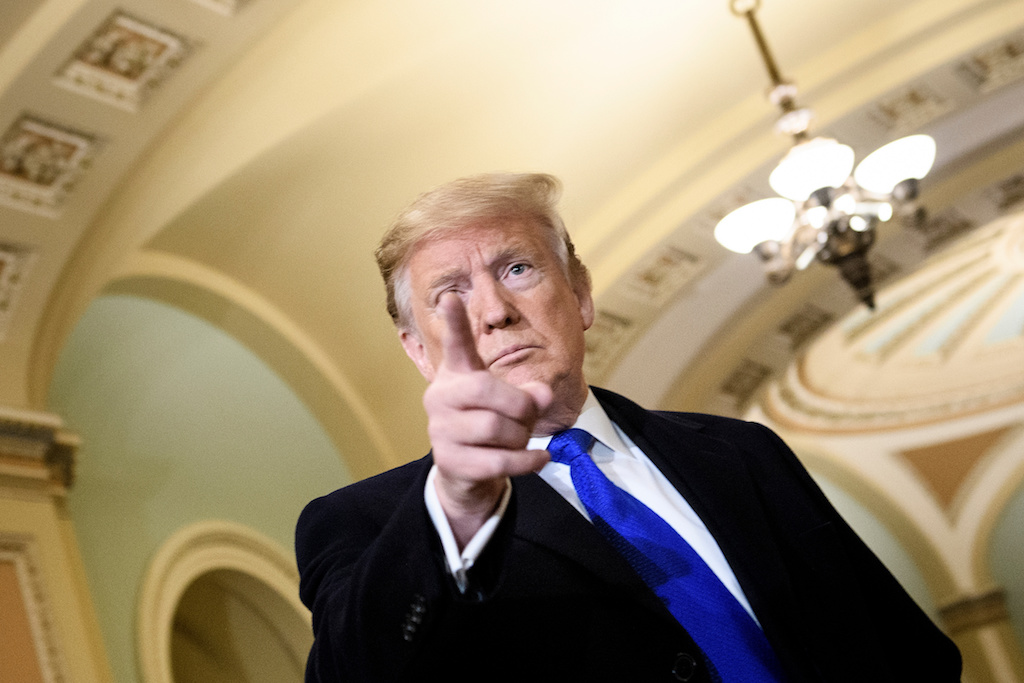 File: Of the 235 voting Democrats, 118 have publicly stated their support for beginning the procedures aimed at removing US President Donald Trump from office.

WASHINGTON - More than half of House Democrats support launching impeachment proceedings against US President Donald Trump, a milestone that progressives hope will move Speaker Nancy Pelosi off of her resistance to opening an inquiry.

Of the 235 voting Democrats, 118 have publicly stated their support for beginning the procedures aimed at removing Trump from office, with the symbolic threshold being crossed when congressman Ted Deutch of Florida came out in favour on Thursday.

Momentum has steadily built in the days since former special counsel Robert Mueller testified before Congress about his two-year investigation of Russian election interference and potential obstruction of justice by Trump.

Deutch became the 23rd Democratic lawmaker to support the proceedings since Mueller went before Congress and, in Deutch's words, "confirmed the damning conclusions of his report."

The Mueller report details how Russia interfered in "sweeping and systematic fashion" in Trump's favour during the 2016 US presidential election campaign.

It sets out how the Trump campaign welcomed that help and repeatedly lied about it.

READ: The Mueller report is out, but the probes continue

Democrats argue that Mueller also provided evidence for 10 instances of potential obstruction of justice by the president.

Surpassing the 50 percent threshold could be key because Pelosi has repeatedly stated her opposition to impeachment in part because the bulk of her caucus remained against launching proceedings.

Instead, she prefers letting the several ongoing House investigations of Trump and his administration take their course.

Some House Democrats argue that it is their constitutional duty to take action when they see evidence of presidential wrongdoing, regardless of the political ramifications.