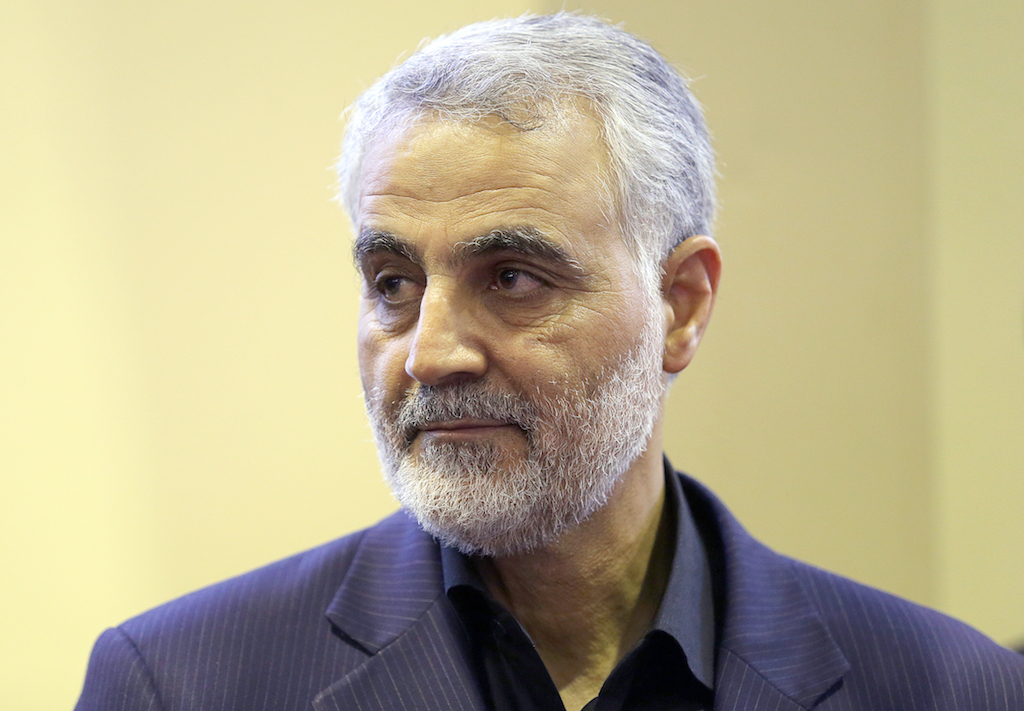 The Pentagon said that General Qasem Soleimani had "orchestrated" attacks on coalition bases in Iraq over the past few months and approved the "attacks" on the US embassy in Baghdad this week.

WASHINGTON - US President Donald Trump ordered the killing of Iran Revolutionary Guards commander Qasem Soleimani, who died in Baghdad "in a decisive defensive action to protect US personnel abroad," the Pentagon said.

Following Soleimani's death, Trump tweeted an image of the US flag without any further explanation.

A pro-Iran mob this week laid siege to the US embassy following deadly American airstrikes on a hardline Hashed faction.

The US had called the strikes in response to a rocket attack days earlier that had killed an American contractor working in Iraq.

The Baghdad airport was hit in a volley of missiles just after midnight Friday, Iraq's military had announced.

"At the direction of the President, the US military has taken decisive defensive action to protect US personnel abroad by killing Qasem Soleimani, the head of the Iranian Revolutionary Guard Corps-Quds Force, a US-designated Foreign Terrorist Organization," the Pentagon said.

"This strike was aimed at deterring future Iranian attack plans," it added.

The Pentagon said that Soleimani had orchestrated attacks on coalition bases in Iraq over the past months, including on 27 December, the day the US contractor was killed.

"General Soleimani also approved the attacks on the US Embassy in Baghdad that took place this week," it said.