Trump questions why Democrats should get Mueller report 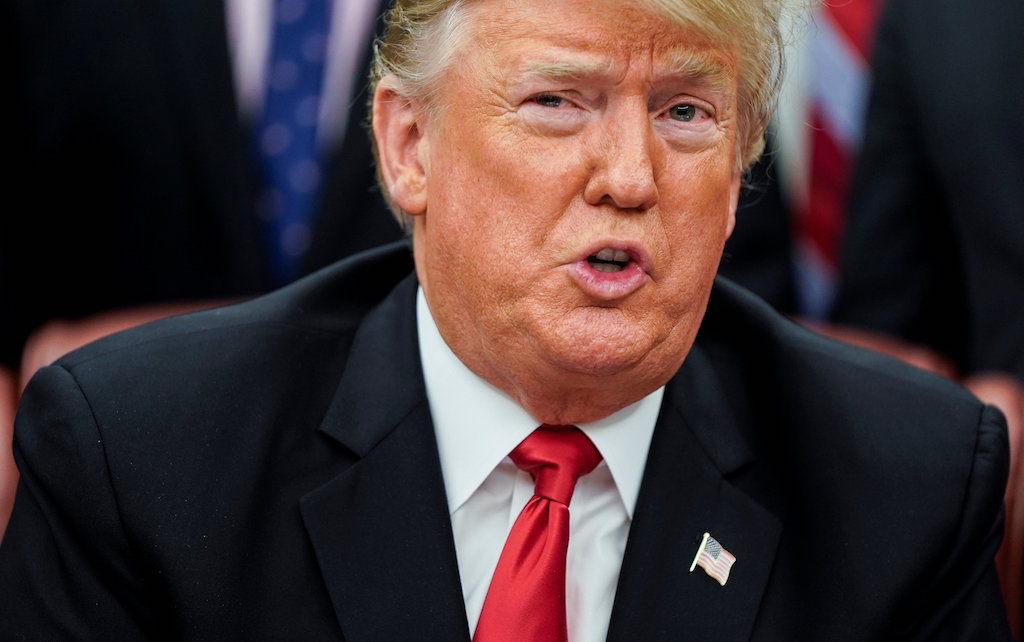 WASHINGTON - US President Donald Trump questioned Saturday whether Congressional Democrats should have access to a redacted version of the Mueller report that cleared him of conspiring to collude with Russia during the 2016 election.

Attorney General Bill Barr has indicated he will hand over a restricted copy of the 400-page report by Special Counsel Robert Mueller that edits out "sensitive" details sometime next week.

"Why should Radical Left Democrats in Congress have a right to retry and examine the $35,000,000 (two years in the making) No Collusion Mueller Report when the crime committed was by Crooked Hillary, the DNC and Dirty Cops?" Trump tweeted. "Attorney General Barr will make the decision!"

Trump had previously said the decision to release the report would be "totally up to" his attorney general, while his press secretary Sarah Sanders in March said "I don't think the president has any problem" with its publication.

The president's latest comments come days after he called the probe an attempted "coup," while Barr promised to investigate FBI "spying" on Trump.

Trump has described former FBI officials who initially decided to investigate him as "dirty cops."

Three years on from his election victory, he is still railing against his former Democratic White House opponent Hillary Clinton over her use of a private email server for government business and threatens to reopen an investigation into the matter.